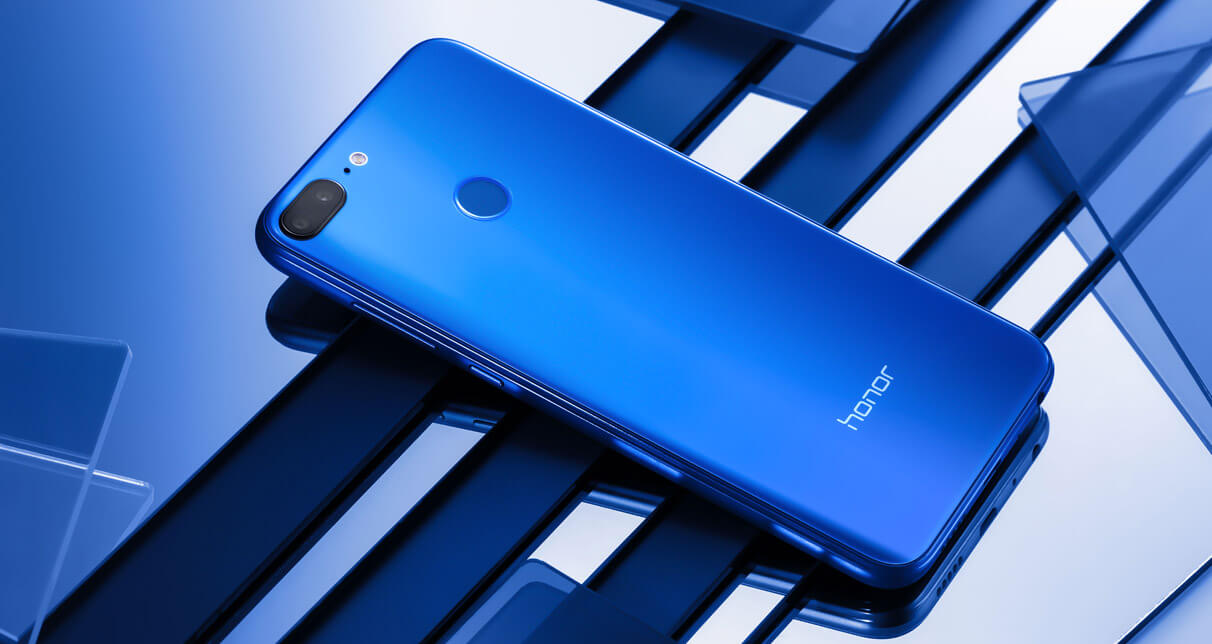 
Honor has recently started a stable EMUI 10 rollout for Honor 10 Lite, bringing new features and changes to UI. Its predecessor – Honor 9 Lite is yet to be confirmed for EMUI 10 but now receiving a new update that brings the latest security enhancements.

The Honor 9 Lite previously received the November security patch and the new December update comes with EMUI version 9.1.0.153 with the size of 209MB. Although the EMUI version and size may vary depending on the market. 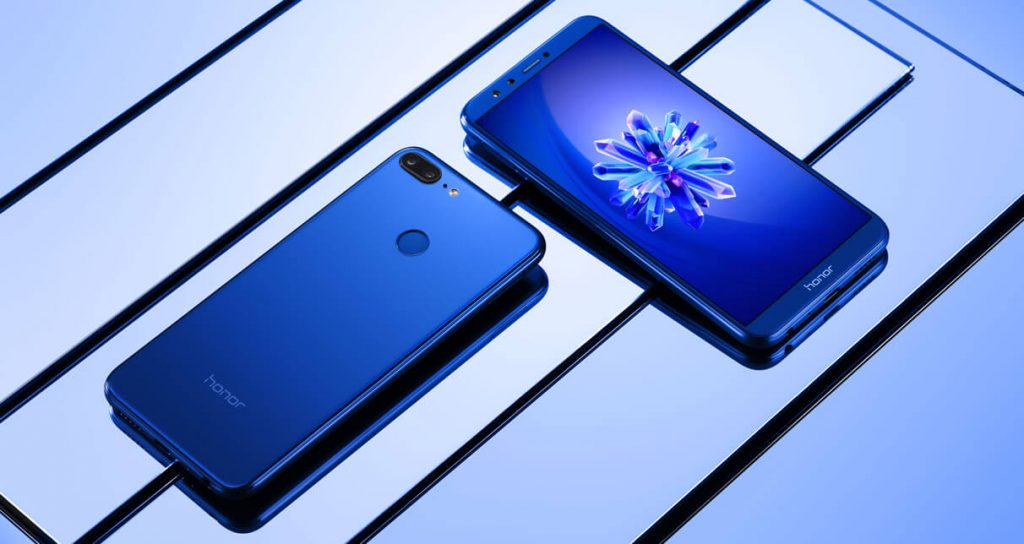