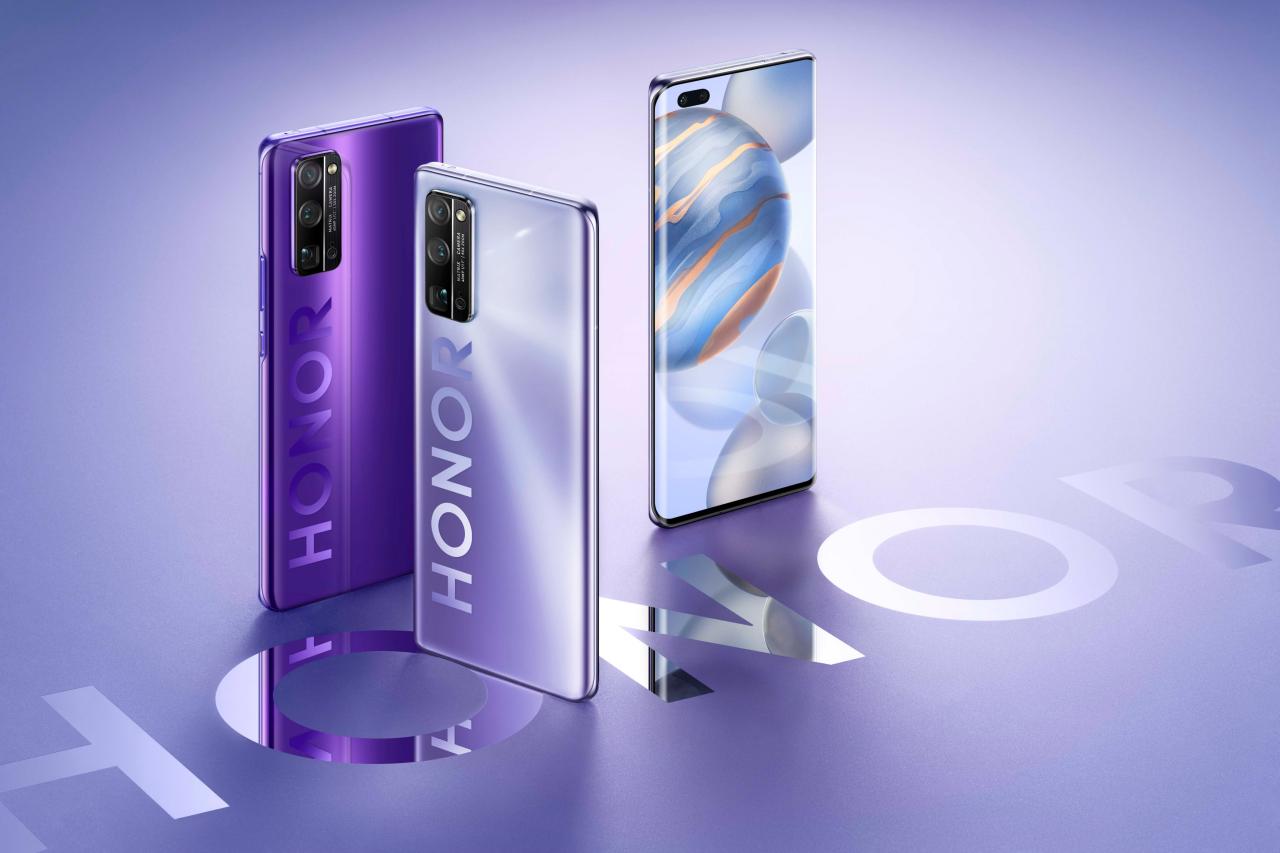 
Just like Huawei, Honor also released security improvements for its devices that defend the device against threats. Now, the company has released a new software update for a bunch of devices including Honor 30, V30 and more.

This latest update installs the security patch released in February 2021, which fixes different levels of exploits and issues to protect the device against threats as well as boost the overall performance.

On the other hand, the Honor 30 and V30 lineup smartphones are part of Honor’s latest custom OS, Magic UI 4 beta testing program in the recent past. After months of testing, these device users installed the Magic UI 4 major update and started experience the new UI and features. 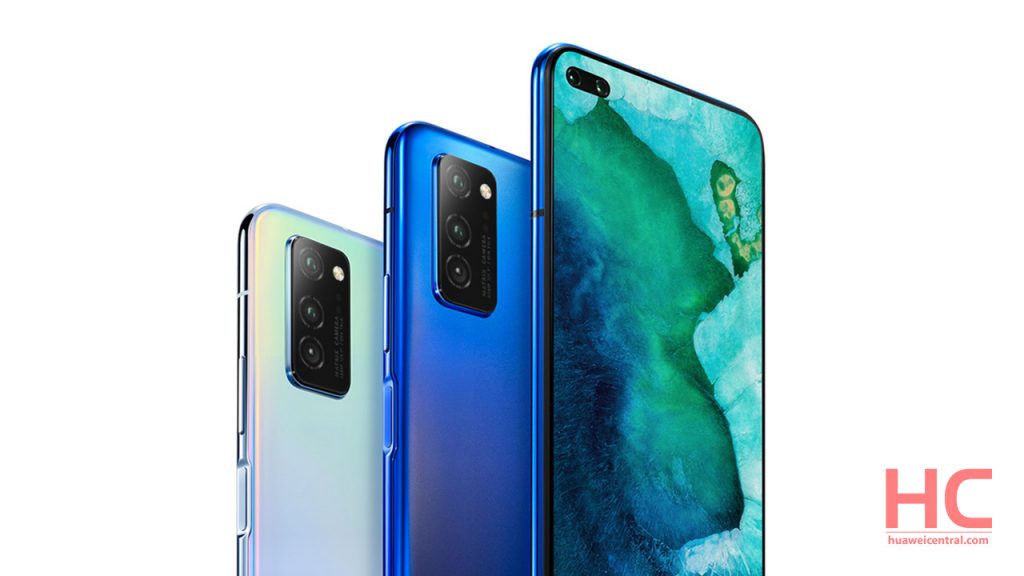