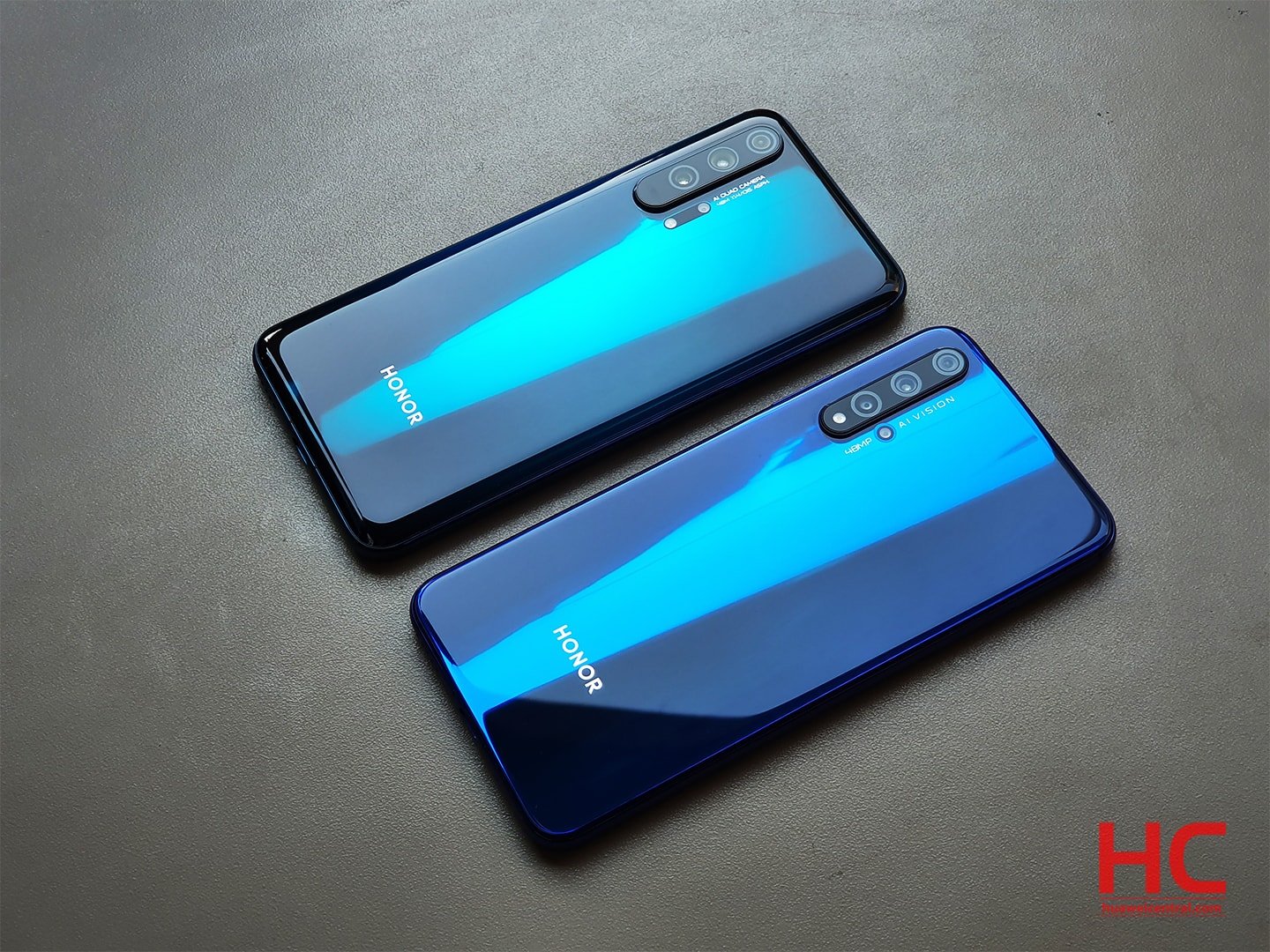 
Honor is about to unveil its first-ever TV product under Smart Screen category in China, and in the preparation to establish a seamless experience the company is now rolling out a new update for Honor 20 series.

HarmonyOS: Here are the four technical features that defines this Operating System

Honor 20 and 20 Pro receiving a new Magic UI update with ‘Smart Screen’ support and the update weighs over 4GB, as its availability on other region depends on the launch of Honor Smart Screen in respective markets.

Also, the company has already announced that its self-developed Operating System called HarmonyOS/Hongmeng OS will be featured on the Smart Screen TV scheduled to be launching on August 10.

HarmonyOS is a cross-platform operating system and the TV is also promoted to be connected around multiple devices. So, the company may show some new feature on the stage while connecting Honor 20 Pro with the Smart Screen.

More to come, so stay tuned…