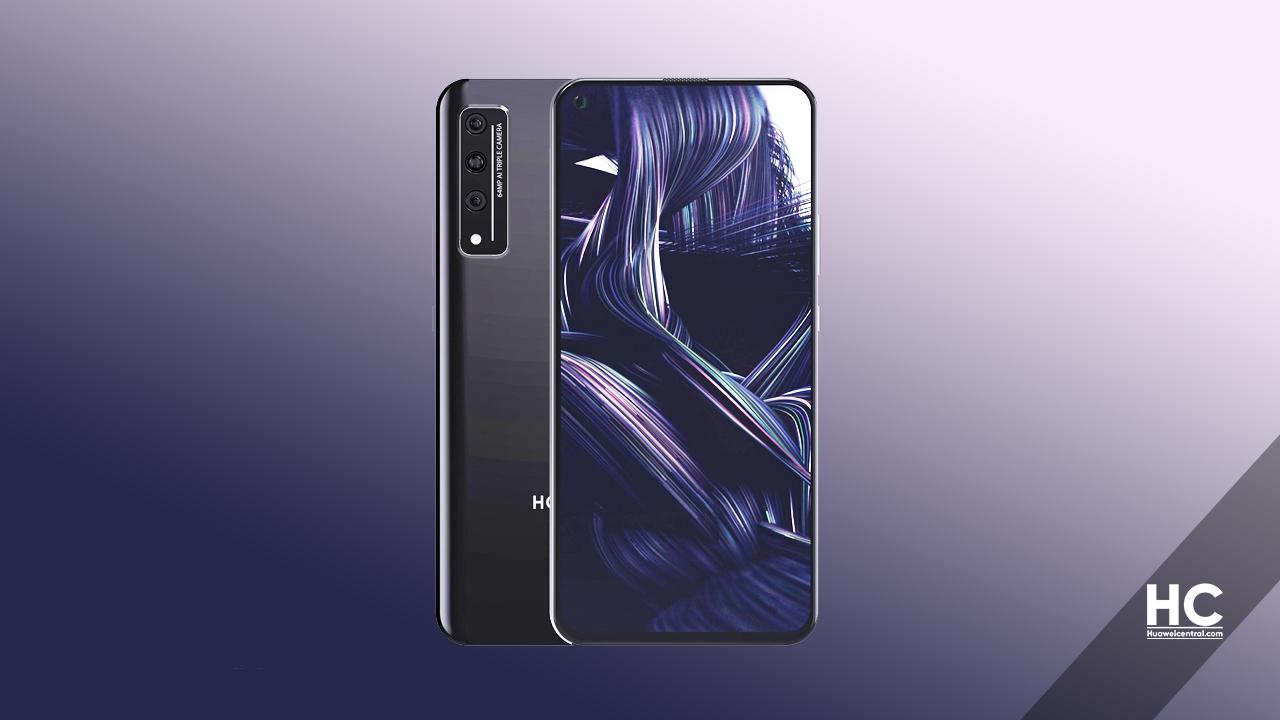 Today, an alleged render of Honor 10X Pro has leaked from the courtesy of Slashleaks. Showing the phone with a punch-hole display, 64MP triple rear camera setup (placed vertically along with LED flash).

On the right side, the phone has volume adjustment keys along with the power key. Additional information, reveals that the phone has an in-display fingerprint sensor.

Also, it’s powered by the latest Kirin 820 5G chipset, the display will be provided by Chinese display maker BOE, and its battery can be recharged with a 20W SuperCharge fast charging.

Since this is a Pro version, Honor may also have a standard Honor 10X model, which may feature dual rear cameras.

Currently, there’s no official announcement or teaser released that confirms that this is the same design but since we’re closing in one year of the launch of Honor 9X. We have to include this leak in our archive bag. 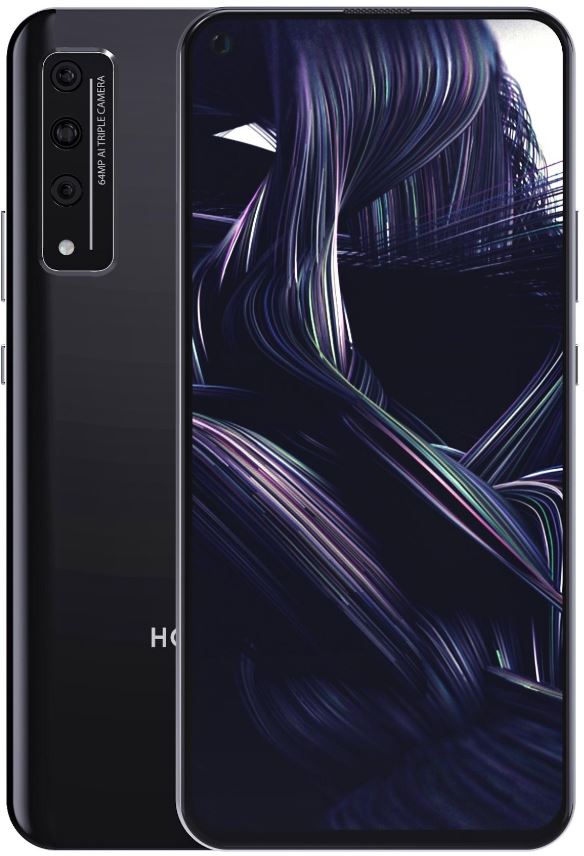