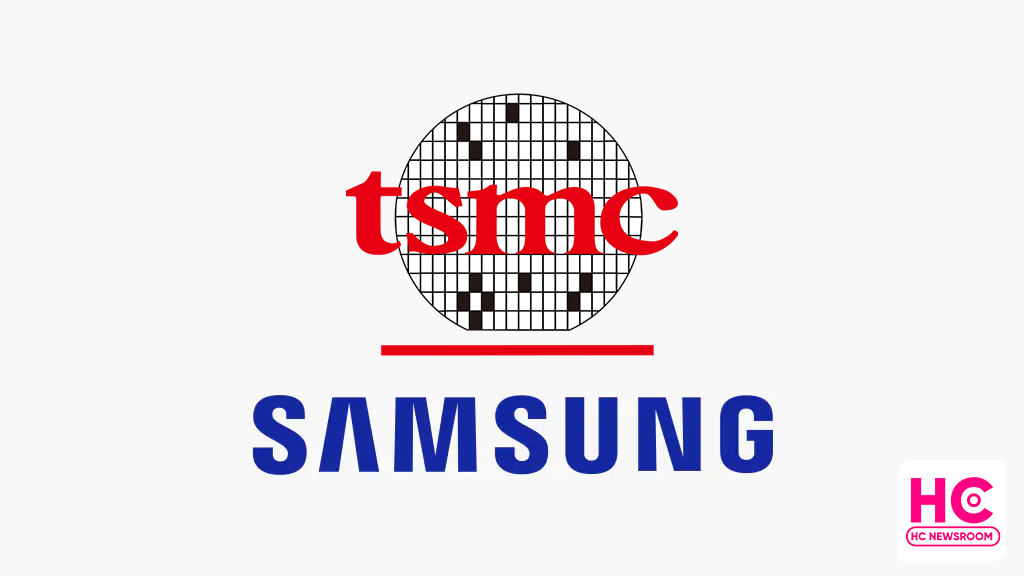 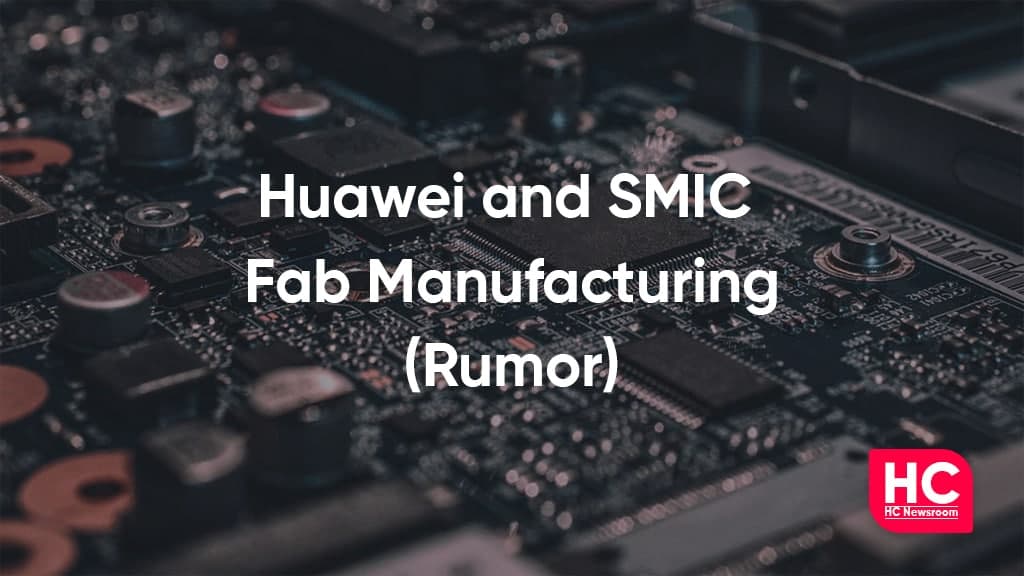 Recently, some industry insiders confirmed that it is a rumor that Huawei and SMIC will build a wafer fab manufacturing company in China. Just a few days ago, it was reported that Huawei with the help of SMIC develop fab with around ten billion dollars investment.

In addition to this, a report also mentioned at the industry exhibition in Taiwan, the relevant personnel of Huawei and TSMC’s supply chain partners was spotted discussing the equipment purchase for the factory. It is disclosed that SMIC Southern and local government funding and other details.

Regarding this, a person familiar with this matter from Huawei told Chinese media that above the news was false. Meanwhile, several people close to SMIC also mentioned that SMIC never participated in this and assisted Huawei in building any factories.

However, the cooperation between the two parties was a legal and regulatory business activity only at the foundry level, not external, conceived the development of “grouping and warming”.

SMIC is the largest wafer fab and contract chip maker in mainland China. To restrict these firms, the US government listed them on the “entity list” and targeted sanctions policies are increasingly being implemented. Since then, Huawei is facing a shortage of core components and finding solutions to overcome them.

So far, Huawei and its allies have been banned from all U.S, which prohibits the companies from purchasing goods made with the country’s manufacturer or supported technologies.

Therefore, SMIC must be licensed to import required components. It is also necessary to apply to the Department of Commerce for advanced technology nodes (10 nanometers or less), direct export of essential goods required for the production of semiconductors will be restricted.

China’s independent supply chain system is still difficult to meet the requirements of Huawei and SMIC. Therefore, the two companies’ operations still need to be enforced in the United States to import certain key products, materials, and equipment.

So, a person familiar with the matter pointed out that, in fact, SMIC and Huawei have maintained long-term and effective communications with the US Department of Commerce, and the two companies have never thought of working behind closed doors.

Even under extreme pressure, Huawei founder Ren Zhengfei has repeatedly stated publicly that Huawei will be more determined to cooperate with US companies and maintain an open attitude. SMIC co-CEO Zhao Haijun once explicitly stated in a financial report briefing that SMIC has maintained a stable cooperative relationship with US suppliers for the past 20 years. Therefore, a large number of US suppliers are the first choice of SMIC.

After getting banned, SMIC and suppliers actively applied for permits for the first time, and the supplier is also updating the progress of permit applications by fab makers. On another level, Huawei and SMIC are among the few domestic semiconductor companies that insist on taking an international route to serve customers around the world.

Among them, SMIC not only helps in the development of domestic design companies but also provides support for the local production of many major international companies. At the same time, in recent years, SMIC, including Beijing, Shanghai, Shenzhen, and many other places, has launched new capacity projects focusing on 28 nanometers and above, and it is impossible for the customer to stop its progress.

If both sides try to break the technical blockade of the United States through cooperation in building factories, this could lead to further sanctions in the United States. Therefore, it is advisable to adopt this method to jeopardize the security of both parties in the operation of the company.