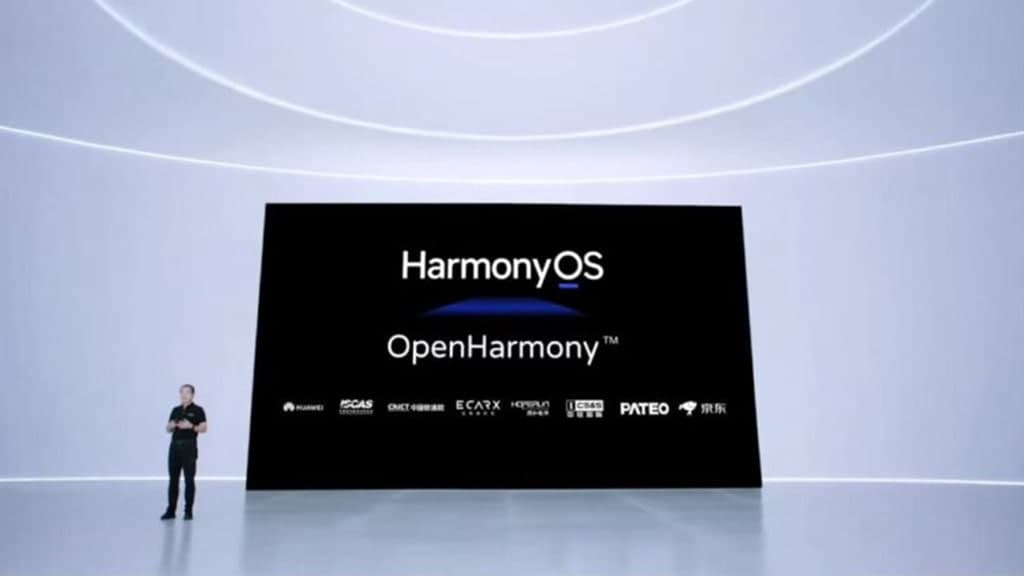 Open Source software has become a big change in the field of technology and deriving a big contribution from the market leaders to the least possible contributor. Since 2020, Runhe Software from China has fully inherited the OpenHarmony operating system and has become one of the key contributors to the Open Atom Open Source Foundation.

Runhe software’s new operating system is based on the principle of open source and openness. Adding to this, the company said that it is committed to building a future ecosystem of intelligent connections of all things.

Head of the OpenHarmony business of Runhe Software and founder of HiHopeOS, a full-stack solution platform for Runhe’s chip, said that they will jointly open up the road of localized technological innovation based on OpenHarmony.

HiHopeOS business mainly relies on the team’s deep accumulation in the chip and embedded fields, and focuses on domestic technology bases such as OpenHarmony, with core boards, modules, and software commercial releases as the main business forms.

In December 2020, the Open Atom Open Source Foundation and Runhe Software officially launched the OpenHarmony open source project with seven units including Huawei and the Software Institute of the Chinese Academy of Sciences.

Early in August, Runhe Software has launched the HiHopeOS Beta version in the financial industry. In an interview, Liu Yang revealed: Runhe Software initially plans to release the official version of HiHopeOS 1.0 in December.

HiHopeOS will have multiple versions for different scenarios, including HiHopeOS IoT Edition, HiHopeOS Standard Edition, and HiHopeOS Fusion Edition. At the same time, industry releases based on HiHopeOS will be launched, such as financial releases, education releases, energy releases, etc. Liu Yang hopes that more product companies will rely on HiHopeOS to create more high-quality products in the future.

“The launch of HiHopeOS is to help OpenHarmony improve its technology from the perspective of market demand, such as improving safety performance, optimizing stability, improving industry components, and accelerating the product company’s productization process,” said Liu Yang.

Based on this platform, we are committed to building a HiHope ecosystem with domestic chips as the core, comprehensively covering semiconductor manufacturers, modules, boards, downstream customers and scenarios, comprehensive software and hardware services, and developers.

Intelligence, to carry out research and development of “chips, terminals, and applications” to provide IoT and intelligent professional solutions for customers in industries such as chips, complete machines, wearable devices, smart homes, and the Internet of Things. The current main business directions are as follows:

Advertisement
Related Topics:HarmonyOSHiHopeHuaweiOpenHarmonyOperating System
Up Next

China and Russia to cooperate on the development of HarmonyOS, OpenEuler and AuroraOS 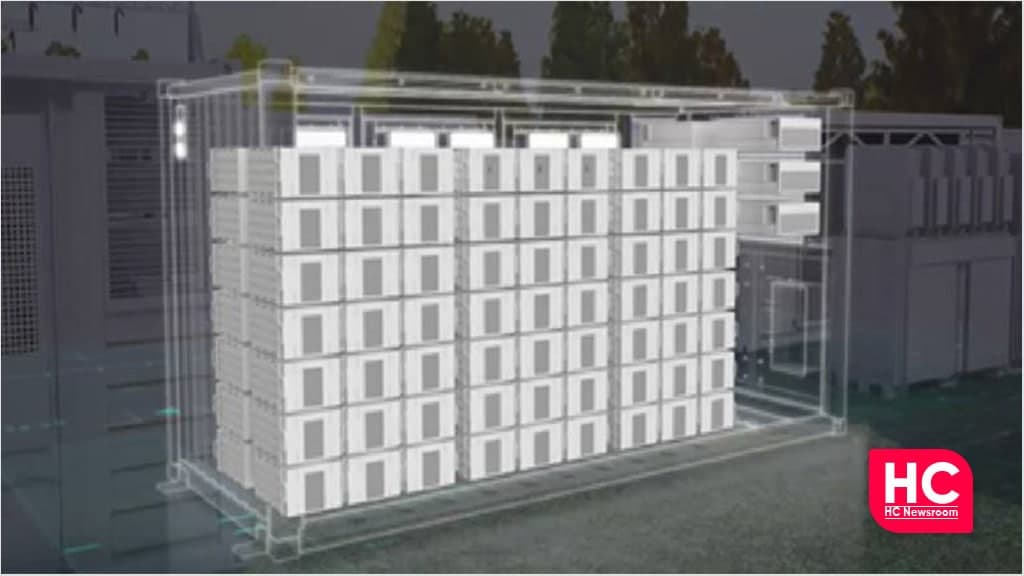 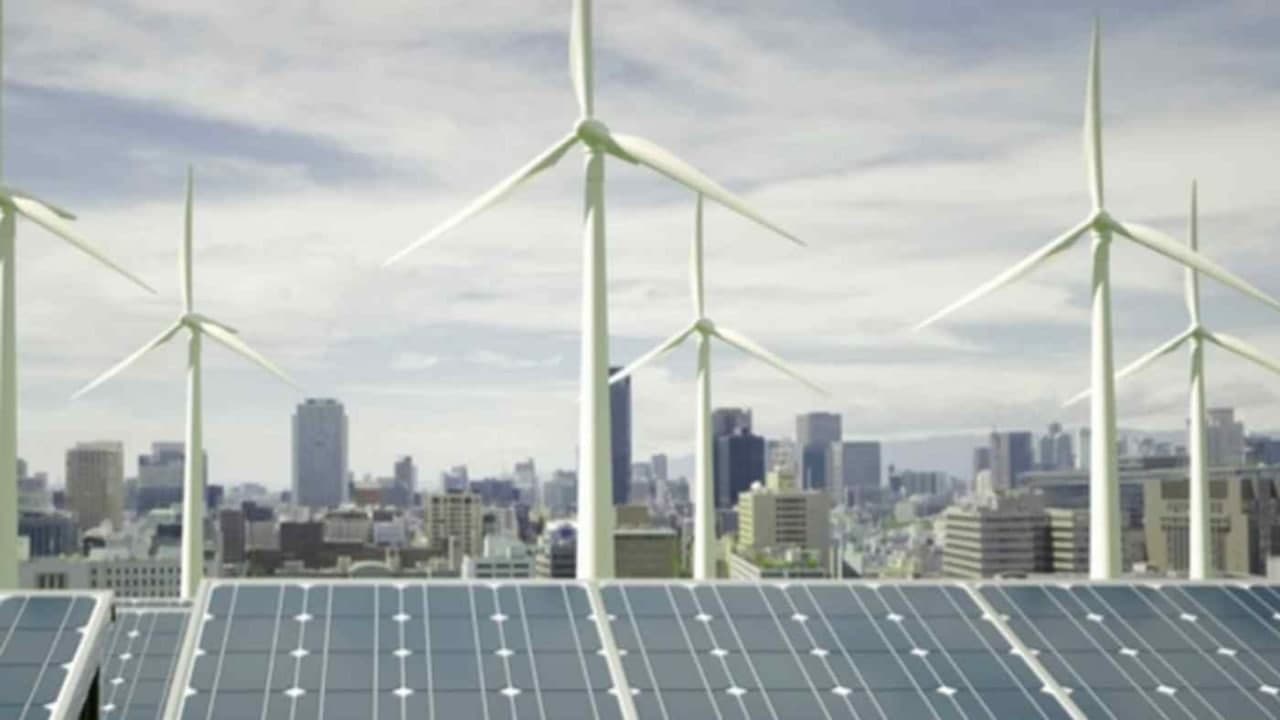 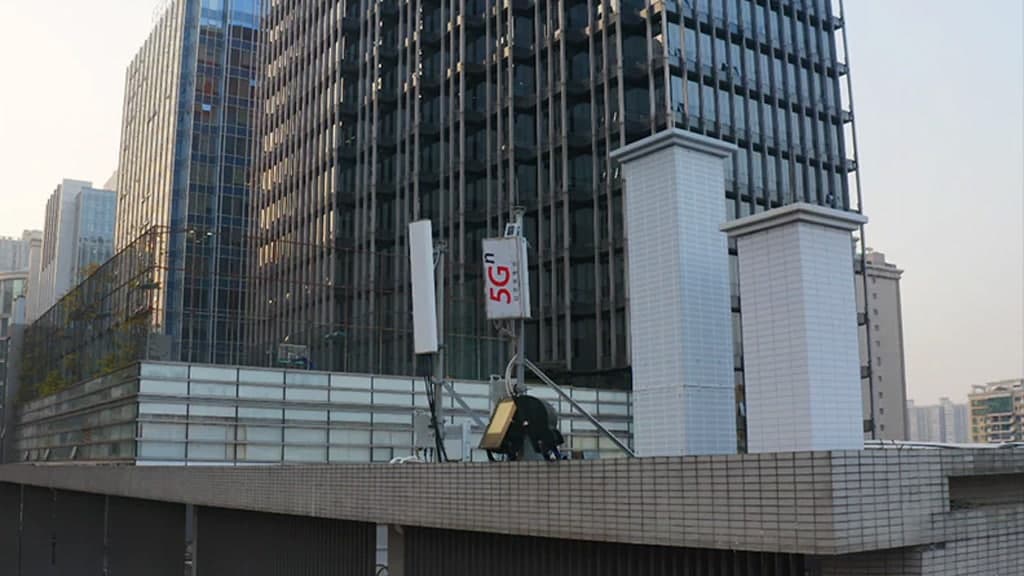 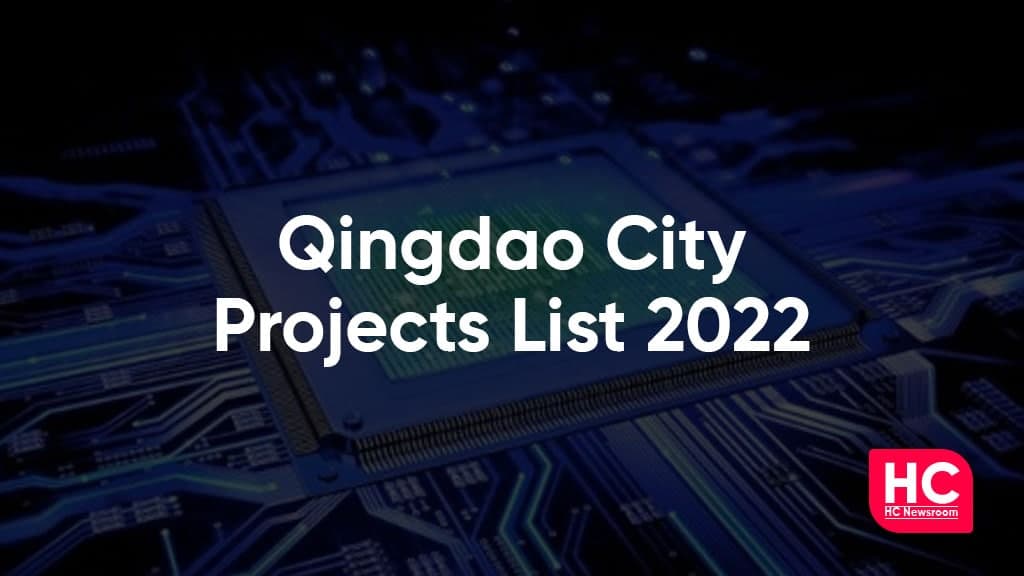 Huawei is continuously working and expanding its business in every sector alongside its major smartphone. According to the latest news, Huawei’s new projects have appeared on the Qingdao city municipal major projects 2022 list.

On January 10, the Qingdao Development and Reform Commission has officially released the Qingdao municipal major projects list. The projects are implemented in 2022 with the consent of the Qingdao city municipal government.

Also, the new information reveals that major companies listed in the key projects 2022 of Qingdao city list include Huawei, BOE, Konka, Royale, Goertek, and more. Further, this year’s “No. 1 Document” and “Notice on the announcement of the List of Major Projects in Qingdao in 2022″, Qingdao once again aimed to four new economies with focusing on the main direction of advanced manufacturing, planning ahead, careful investigation, and performing sincerely

According to the idea of ​​”concentrate on key projects and focus on key projects”, the Qingdao city government researched and determined that in 2022, the city will arrange 416 major projects with a total investment of 928.21 billion yuan.

The major construction projects include: