At Huawei Developer Conference (HDC) 2020, Huawei unveiled the latest mobile software version, EMUI 11. At the same event, the company also unveiled the second version of HarmonyOS, HarmonyOS 2.0, which comes with the latest platform support as well as permission to launch in future smartphones.

EMUI 11 comes with a bunch of new features and allows users to get the best out of their smartphones. These new features include smart Always-on display (AOD), better multi-window mode, improved multi-screen collaboration, new animations, interactive notification panel, and more. 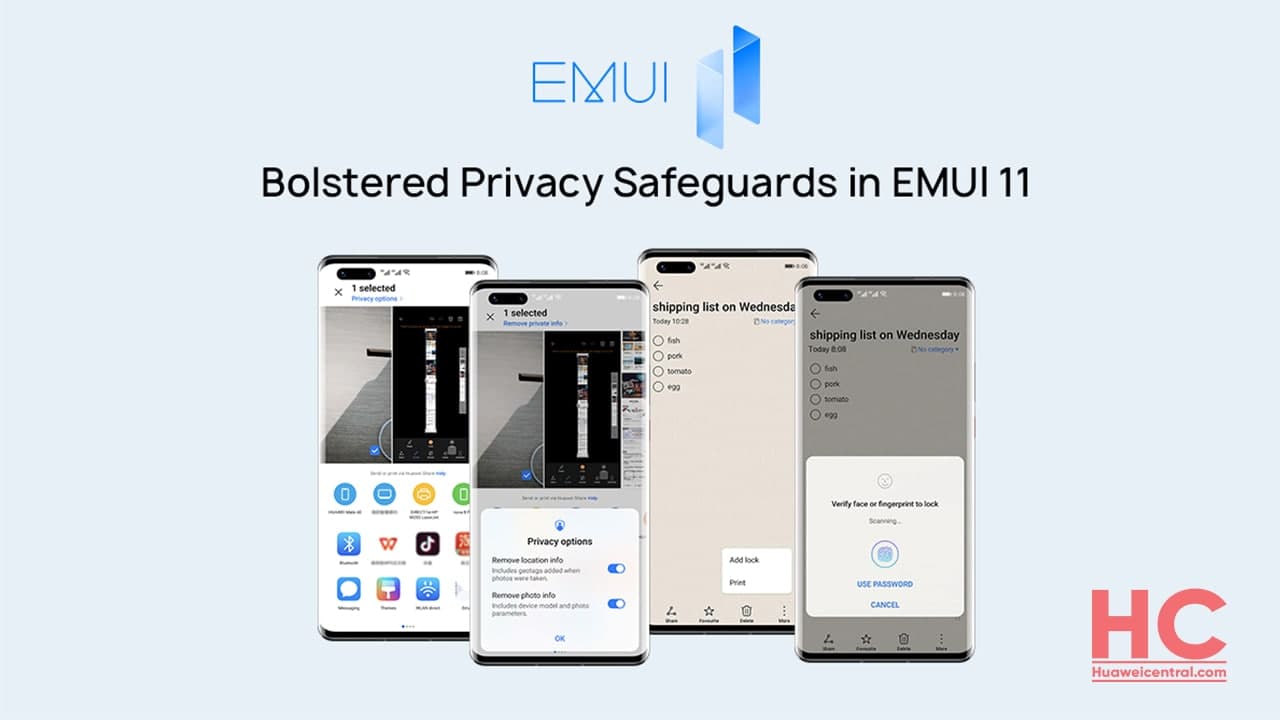 Therefore, every Huawei smartphone user wants to test these features as soon as possible but the reach of EMUI 11 for the existing model is currently limited for some models and the Chinese tech giant is already moving toward the completion of the rollout.

So, there’s likely to be some kind of disappointment among the Huawei smartphone owners of not receiving the EMUI 11 and we totally understand it.

However, there’s some interesting fact that recently appeared on the ground about the rollout of the EMUI 11 and a potential fact that may be responsible for Huawei’s delay in the release of EMUI 11 for some of the most deserved models.

According to Weibo tipster – Digital Jun, Huawei is working on HarmonyOS to install it on as many old devices as possible. The Chinese tech giant is developing this software to make it compatible with the recent and oldest hardware available in the market.

The tipster suggests that Huawei will upgrade, Honor 9X with HarmonyOS. This phone comes with a 7nm Kirin processor, a full-view display, launched on EMUI 9.1, and also sold a big unit volume in global markets.

However, this smartphone along with others didn’t receive EMUI 11 and the tipster reveals that Huawei has stopped developing a new version of the EMUI 11. Instead, the company is working on the compatibility issues that HarmonyOS may face when it will roll out for the devices.

To be pointed, Huawei may not upgrade new Honor phones that launch post-Huawei and Honor separation but both can negotiate on the business terms to use this software on the smartphones.

Coming to the topic, it’s also reported that the company will directly upgrade devices with HarmonyOS that didn’t even receive EMUI 11 or Magic UI 4. This could be the main reason why Huawei is not developing separate builds for leftover Huawei models.

Still, there’s no official confirmation available on this matter but we won’t have to wait longer to find out Huawei’s plan on its software updates for the mobile devices because HarmonyOS for phones will launch in April. Hopefully, the Chinese tech will HarmonyOS 2.0 roadmap, there’s a lot more to learn and we’ll keep you posted.

As always, don’t forget to leave your thoughts in the comment section.