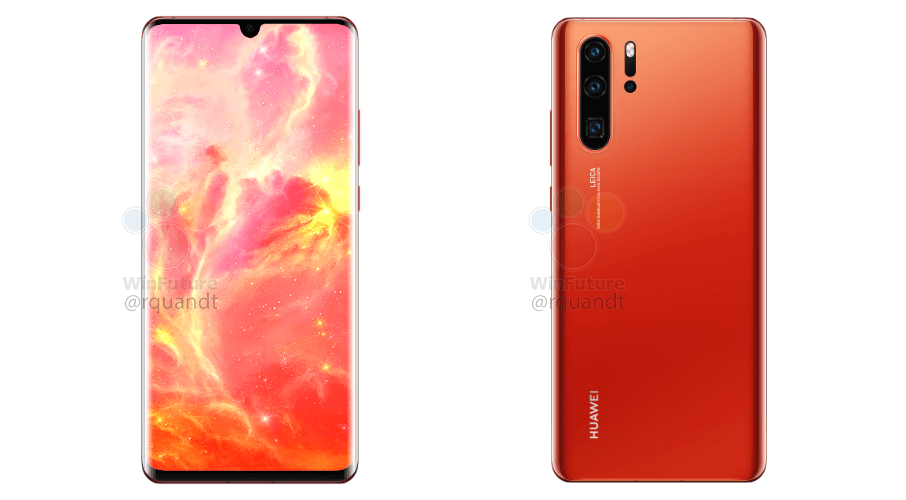 
Huawei P30 Pro is less than two weeks away from its official launch — Now, we have a new exclusive color option for the device – “Sunrise”.

The “Sunrise” variant appears to have a subtle gradient finish with a deeper tone of red on the lower part of the rear panel. However, there is no word whether it will be a limited edition model of the Huawei P30 Pro or if it will be sold in certain markets only.

The new renders also indicate that the Huawei P30 Pro will miss out on the 3.5mm headphone jack and will feature an IR blaster. The bottom edge is shown housing the USB Type-C port, the SIM card slot, and the speaker, while the top edge only features the microphone hole and an IR blaster that will allow the device to act as a remote controller for devices like a TV.

On the other hand, the Huawei P30 is seen to feature a headphone jack and miss out on the IR blaster.

The renders, which come courtesy of WinFuture: 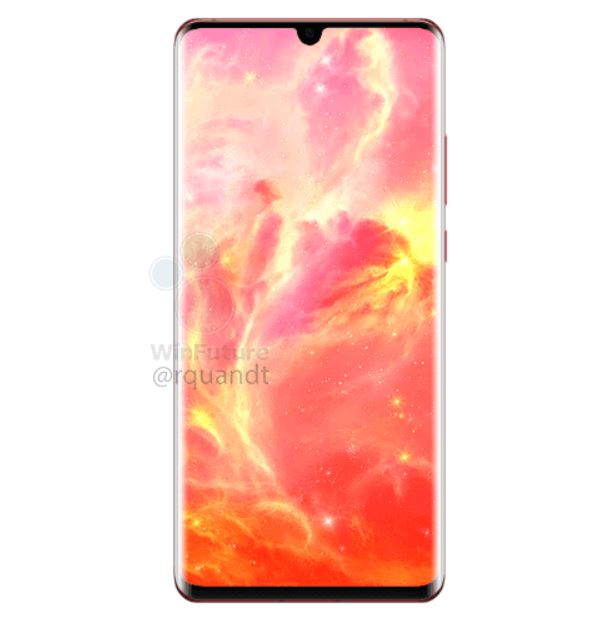 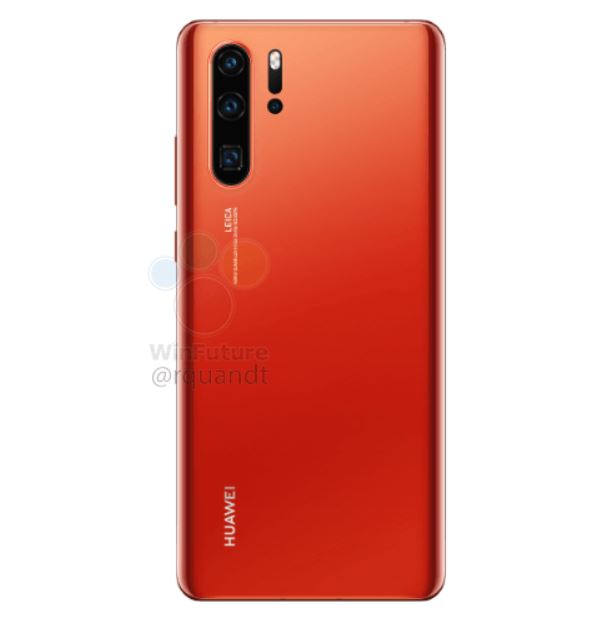 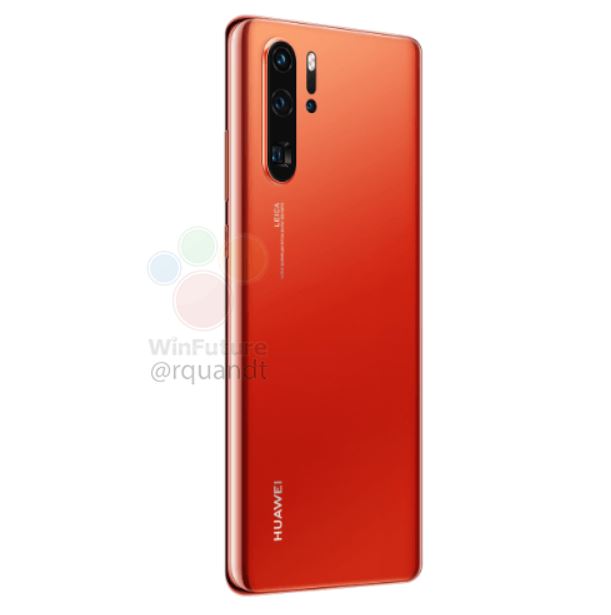 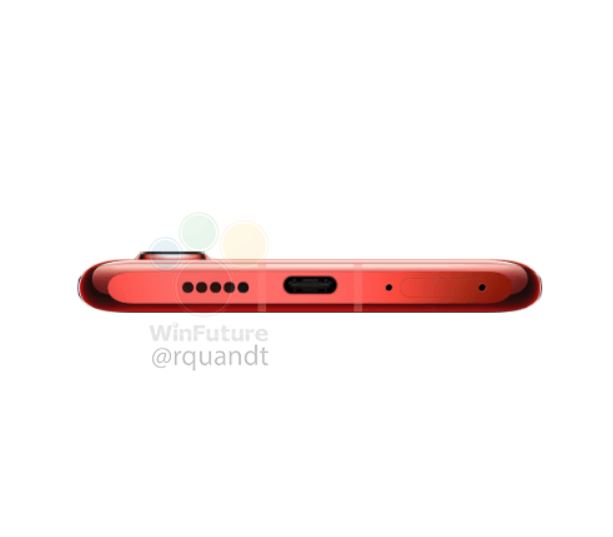 The Huawei P30 event takes place on March 26 in Paris.