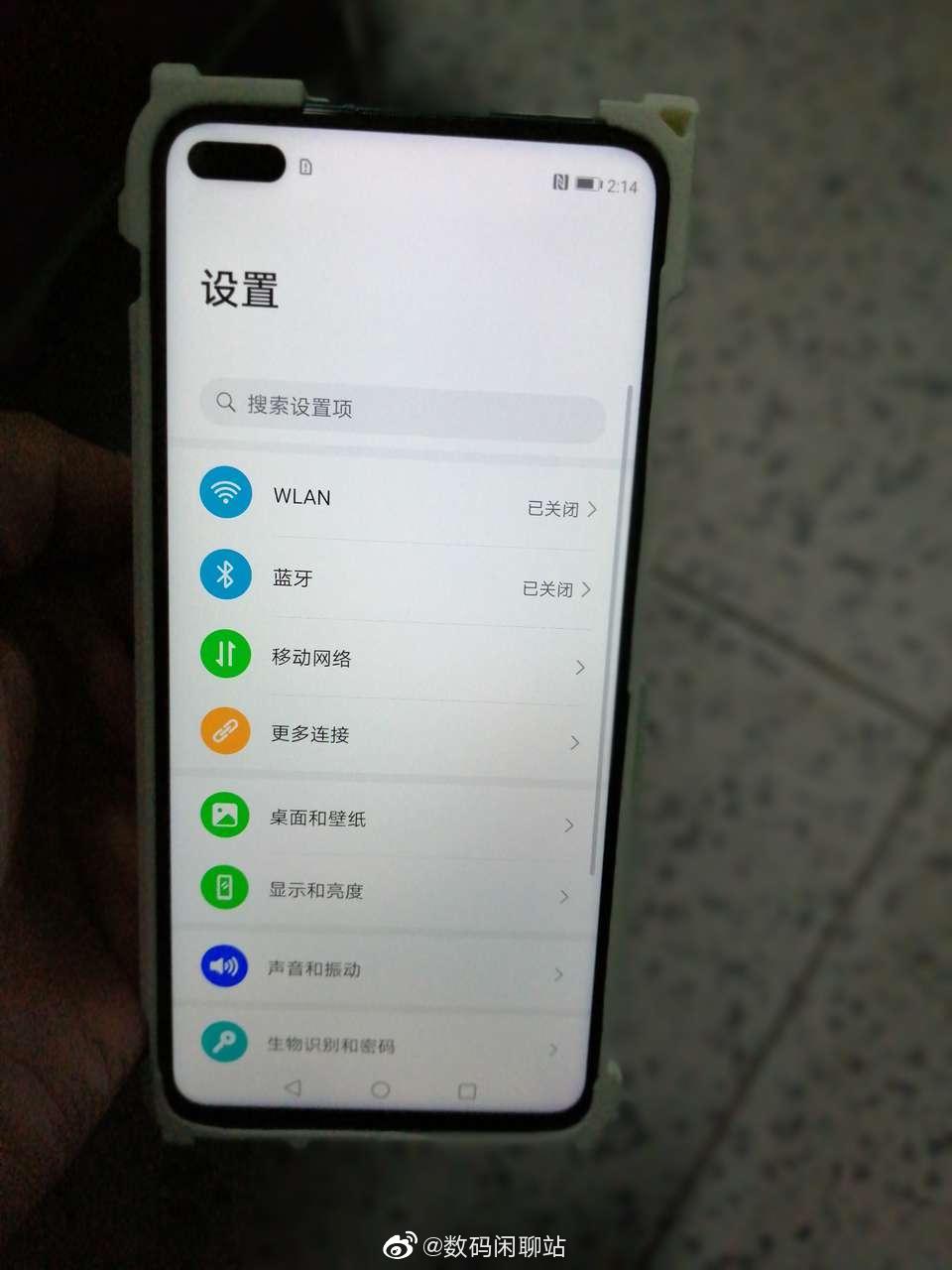 A new leaked of the image of Huawei Nova 6/Honor V30 has appeared on Weibo, showing a phone with a dual punch-hole display, while the design of this phone is covered in a protective shell.

However, this smartphone not been confirmed as Huawei Nova 6 or Honor V30 because both of these smartphones are reported to come with dual selfie camera display cutout.

To be noted, the phone is running on EMUI 10, which is based on the latest version of Android 10.

According to Honor President, Honor V30 will be released this month and Huawei Nova 6 launching is yet confirmed but it’s expected in December.

Please check the image below. 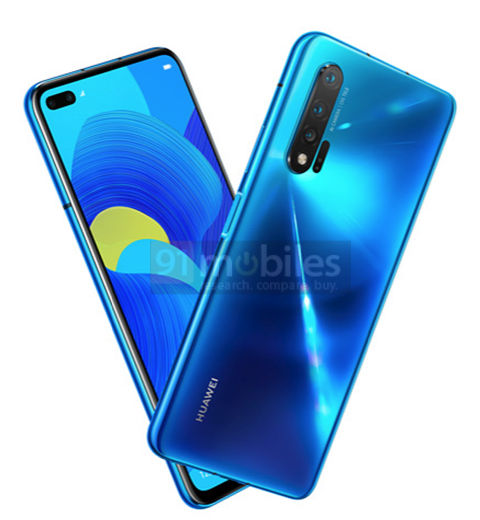 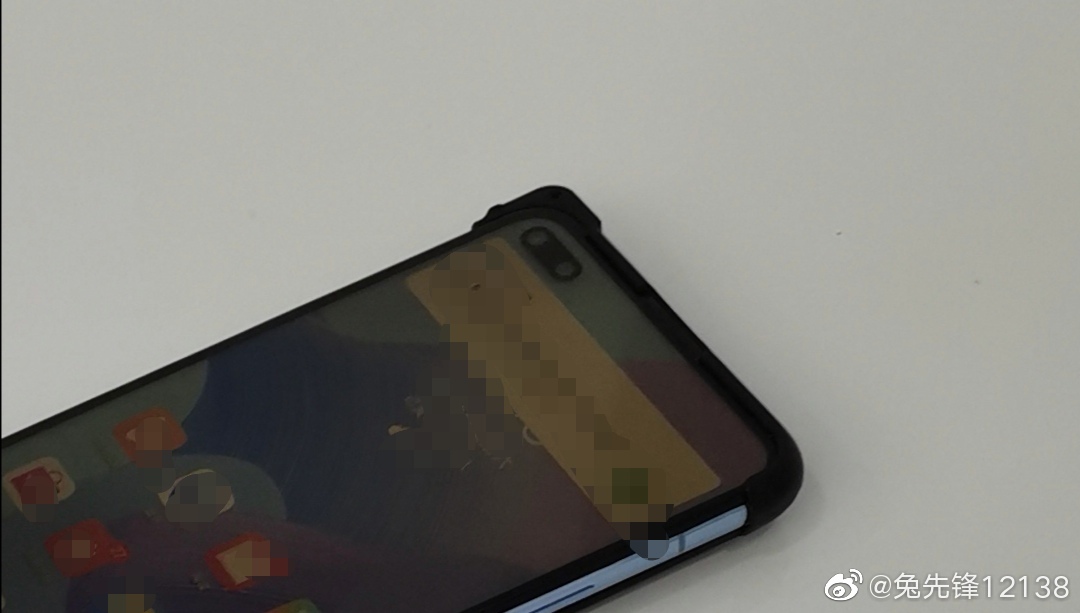