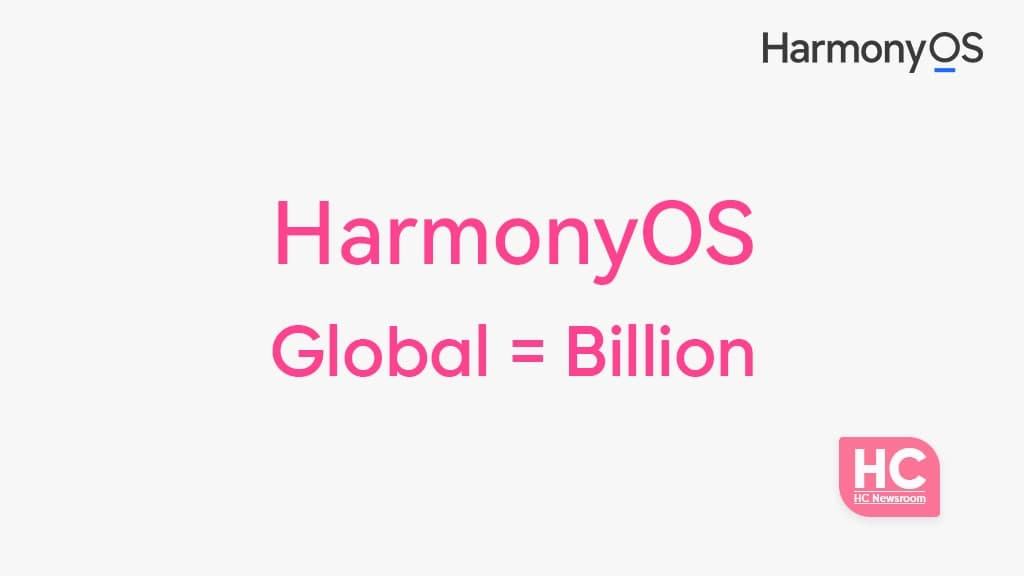 On June 2, Huawei launched HarmonyOS 2.0 operating system, which comes with various new features for smartphone users. This is a huge announcement that Huawei made for the consumers and has been awaited for a long time. Even after its China-exclusive availability, Huawei global smartphone users including us are eagerly waiting to install the HarmonyOS and could count the entire upgrade system to over a billion mark.

Aside from being developed by Huawei, this new OS comes with maximum and oldest hardware compatibility support. Therefore, the Chinese tech maker announced a massive HarmonyOS 2.0 upgrade roadmap that includes over 100 Huawei devices ranging up to 5-year-old flagship – Huawei P10, and Mate 9.

Within a week of launch, HarmonyOS 2.o has exceeded 10 million installations and it was just a beginning. After 15 days, the HarmonyOS 2.0 crossed over 18 million users. 25 million upgrades came in the month of the launch, at that time, the company added 7 million users in just 15 days.

Coming September, the company announced 100 million HarmonyOS installations to mark a huge success on this party. Thereafter, Huawei has been shown to upgrade 300 million devices in China alone. However, this mark includes both new and old devices.

Moving on, 120 million upgrades were completed on September 23, 2021, which is now a broken record of any major software rollout in the history of the smartphones world.

Advantage of global Users in Billion:

Furthermore, the global launch of HarmonyOS will create fear for Android, and its mark on Huawei devices will be closed and replaced with this new operating system.

However, the reach is only available to the Chinese consumers, while other consumers are waiting to hold the latest features in the name of excitement but we’ll have to wait a bit more to get the answer straight.

First HarmonyOS 2.0 beta rolling out for Huawei Nova 2s and Nova 3i