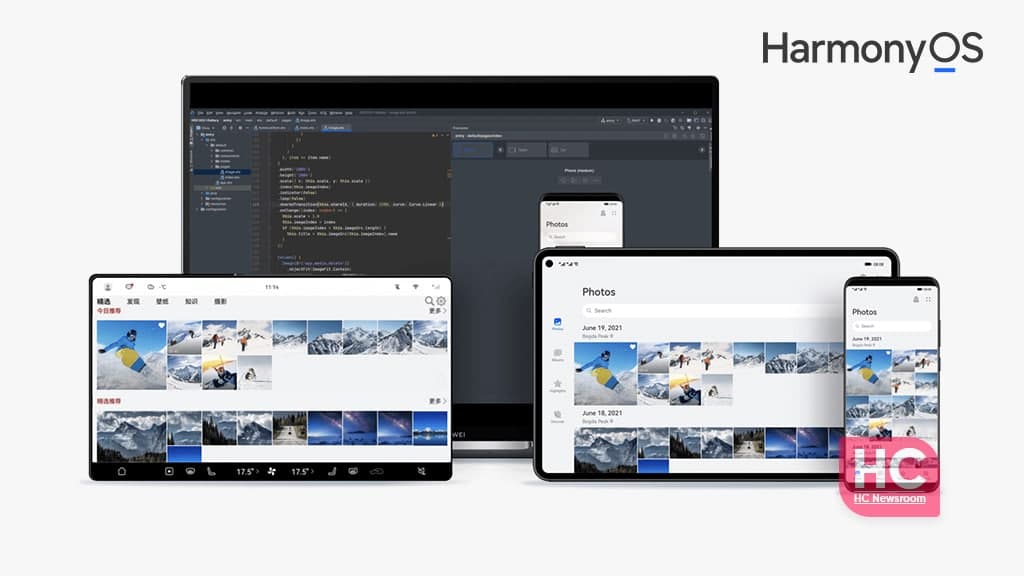 Huawei HarmonyOS 3.0 is the new version of the HarmonyOS operating system. The company has released the first developer preview of HarmonyOS that is available exclusively for the developer. With the HarmonyOS 3.0 DP, there’s also the new ArkUI that is a collection of frameworks and it’ll help developers to make better applications.

ArkUI helps you to develop the app in different ways: 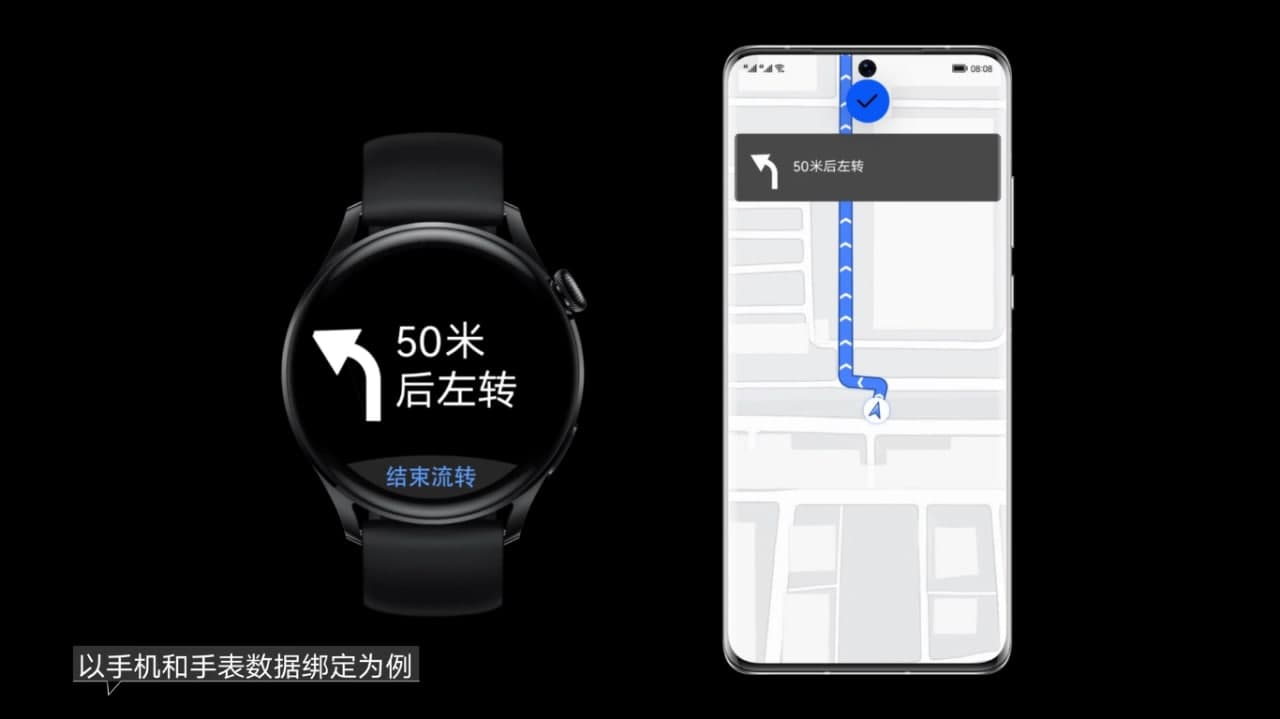 ArkUI has built-in rich and exquisite UI components and APIs of HarmonyOS Design, which can meet most of your needs for cross-terminal application interface development. You can easily add animation to almost any UI control and select a series of built-in animations. 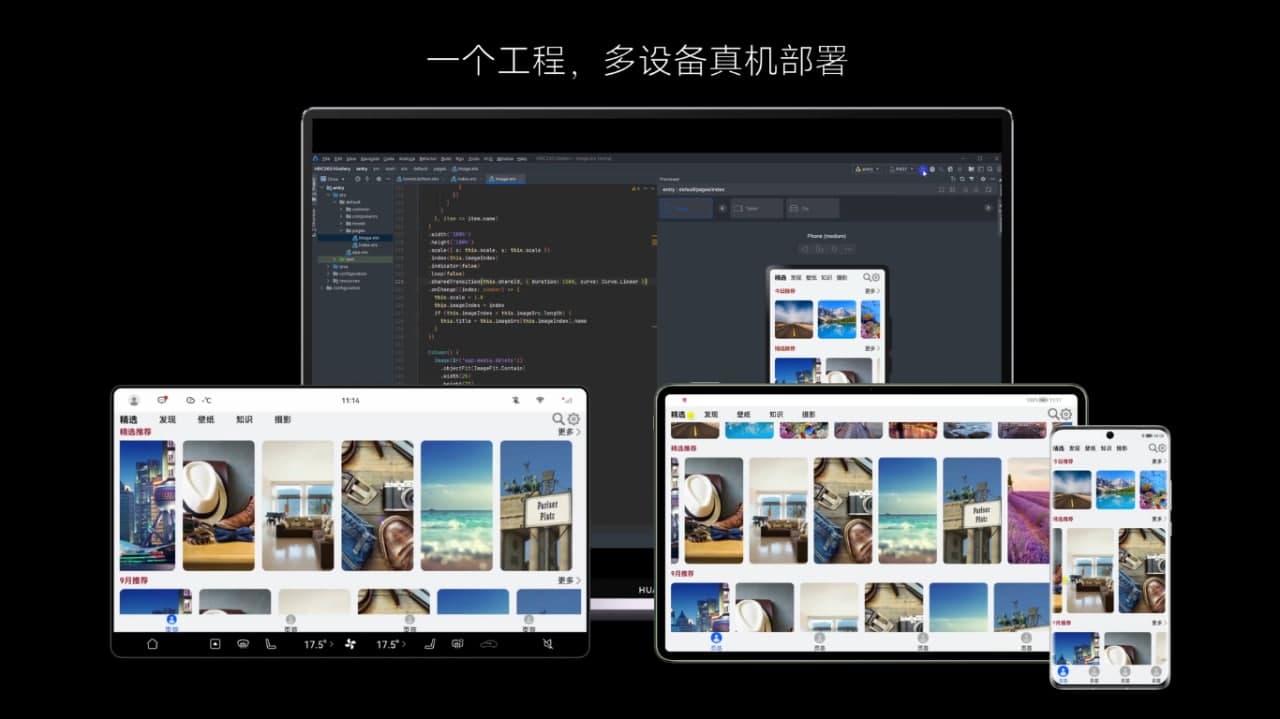 ArkUI supports the real-time interface preview feature to help you quickly develop and debug the interface of WYSIWYG. You can display the UI effect of your application interface on any HarmonyOS device without connecting to a real device.

ArkUI has built-in many-core UI controls and animations, such as pictures, lists, grids, attribute animations, transition animations, etc., plus deep optimization of the self-developed language runtime, which can achieve the same as mobile native applications on HarmonyOS.

Related Topics:HarmonyOSHarmonyOS 3.0Huawei
Up Next