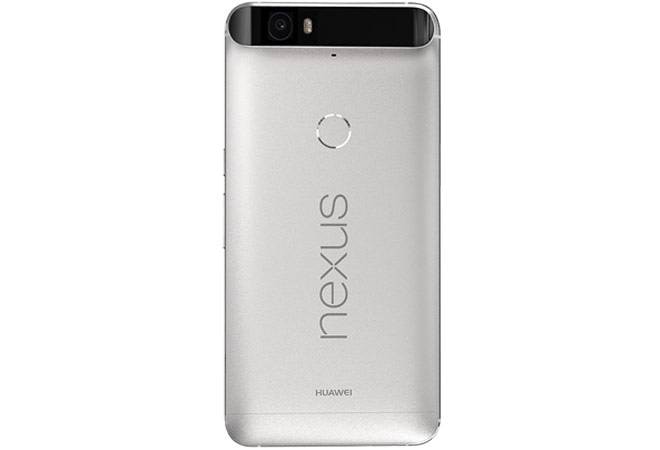 
Google and Huawei have preliminary agreed to pay up to $400 to faulty Nexus 6P owners in a class-action lawsuit, according to The Verge.

After Google partnered with Huawei to launch the Nexus 6P in 2015, some users experienced a boot looping issue that caused the phone to shut down seemingly for no reason. The suit first began on April 2017 and the companies could pay up to $9.75 million in total payouts.

If the court approves the settlement on May 9th, any Nexus 6P user in the US that received their device on September 25th, 2015 or after is eligible to get a reimbursement. If a user replaced their 6P in 2017 under warranty, they are only eligible for up to $10.

For Nexus 6P owners who submit the correct documents, they are eligible to receive the full $400. For those who didn’t, they are only eligible for up to $75, according to the documents.

The Verge explains that this suit alleges that Google and Huawei breached the warranty on the Nexus 6P because both were aware of the issue but did not properly respond to it, and continuing to sell the device.