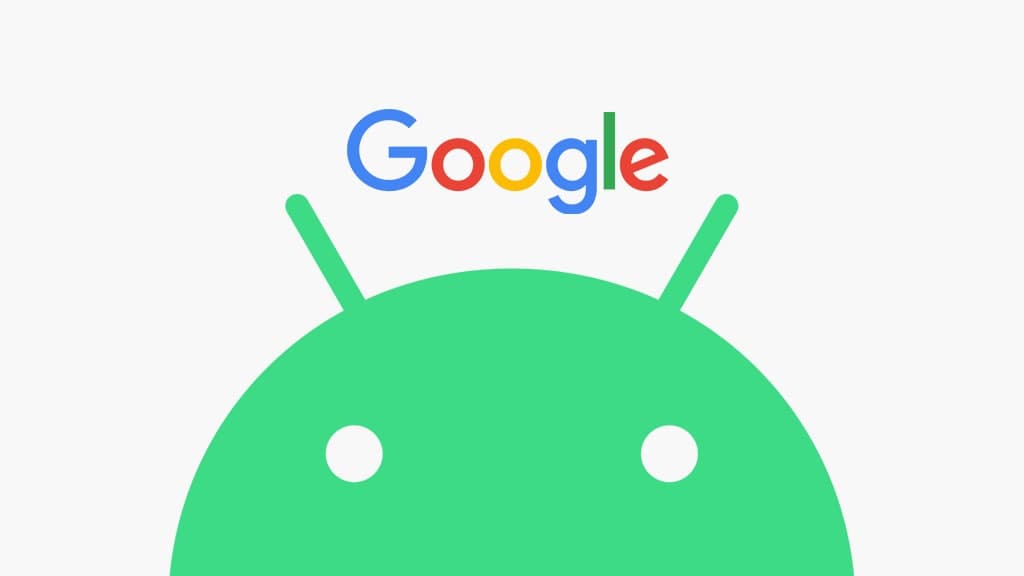 Google is getting molded into anti trust probes around the globe. In the latest edition, India’s Antitrust Authority found that Google has abused the Android operating system’s top position in the country to curb its competitor in different ways.

Competition Commission of India (CCI) began this probe in 2019 and after the two-year timespan, the CCI found that Google reduced “the ability and incentive of device manufacturers to develop and sell device operating system on an alternative version of Android”.

In response to this probe, Google told Reuters that it’s complying with CCI and moving to prove the Android approach towards bringing more competition and innovation in the country. 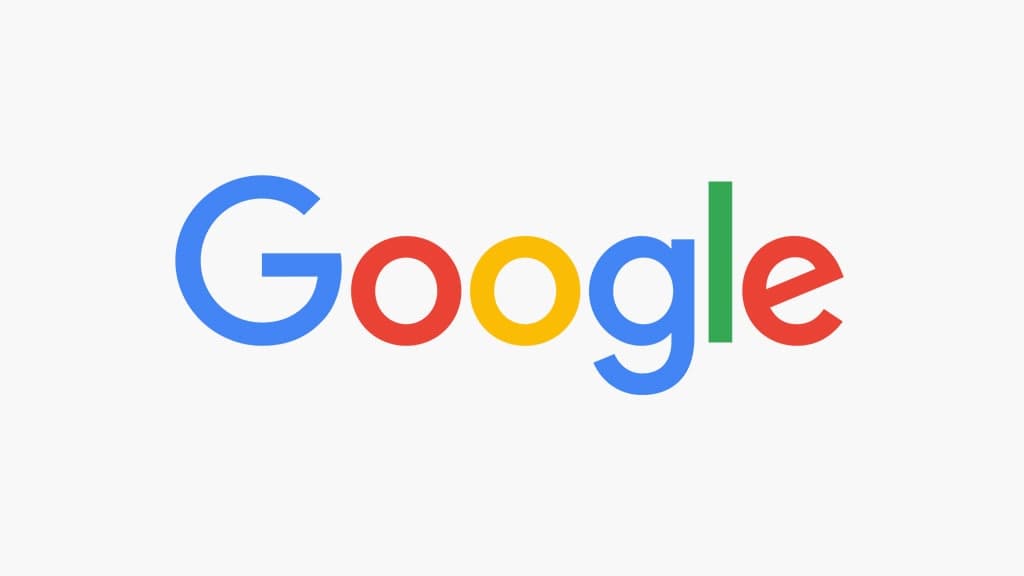 A CCI member revealed this report is under review and Google will get another chance to defend its replies against the abuse of the Android operating system’s top position in the Indian market.

To be mentioned, around 62 tech top firms including Microsoft, Amazon, Apple, as well as smartphone makers – Samsung and Xiaomi participated in the CCI’s probe on Google.

According to a counterpoint research report, Android boots 98% of India’s 520 million smartphones. This is quite a big number to judge the expansion of Android in the Indian market. 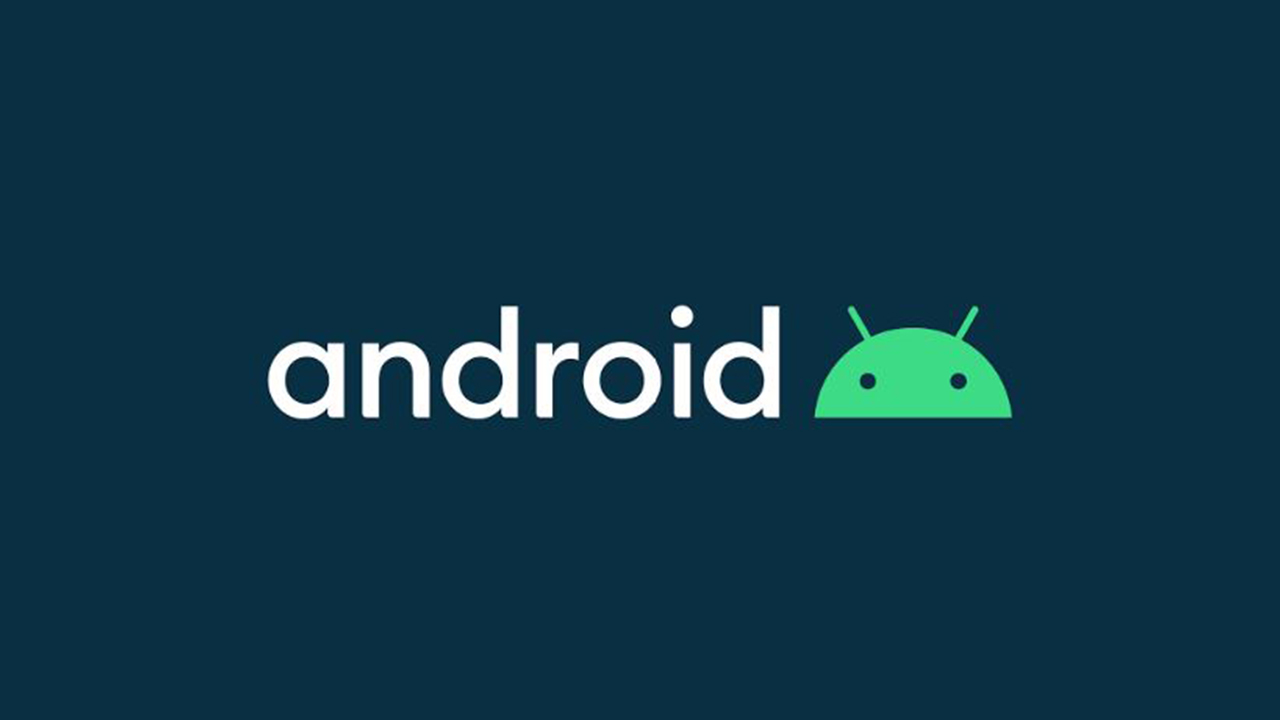 The report reveals that Google has misused its market position to indirectly stop smartphone makers from installing an alternative of the Android mobile operating system and forced them to install Google App out of the box.

The probe has detailed 750 pages, showing Google’s strict policy of ‘mandatory pre-installation of Android apps, which is a direct violation of India’s completion law.

Play Store policies were “one-sided, ambiguous, vague, biased and arbitrary”, while Android has been “enjoying its dominant position” in licensable operating systems for smartphones and tablets since 2011, the report says.

There are more chapters that are left to unfold, and we’ll keep you posted on this story.