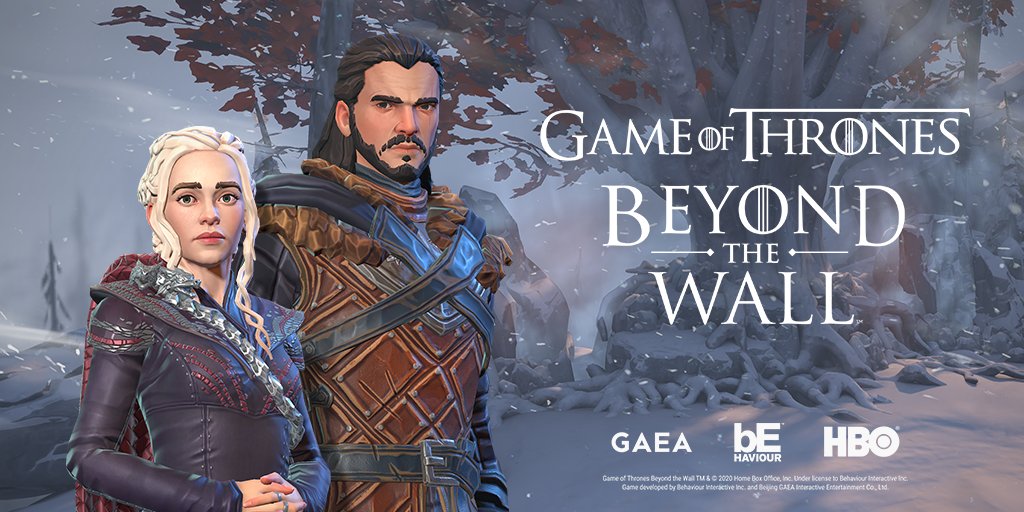 
There’s no doubt that “The Game of Thrones” is one of the most popular TV series. And soon a real game of this popular storyline will be available on AppGallery.

The Game of Thrones: Beyond the Wall will be available on Huawei AppGallery starting April 3. The gameplay of this game is based on the RPG strategy. 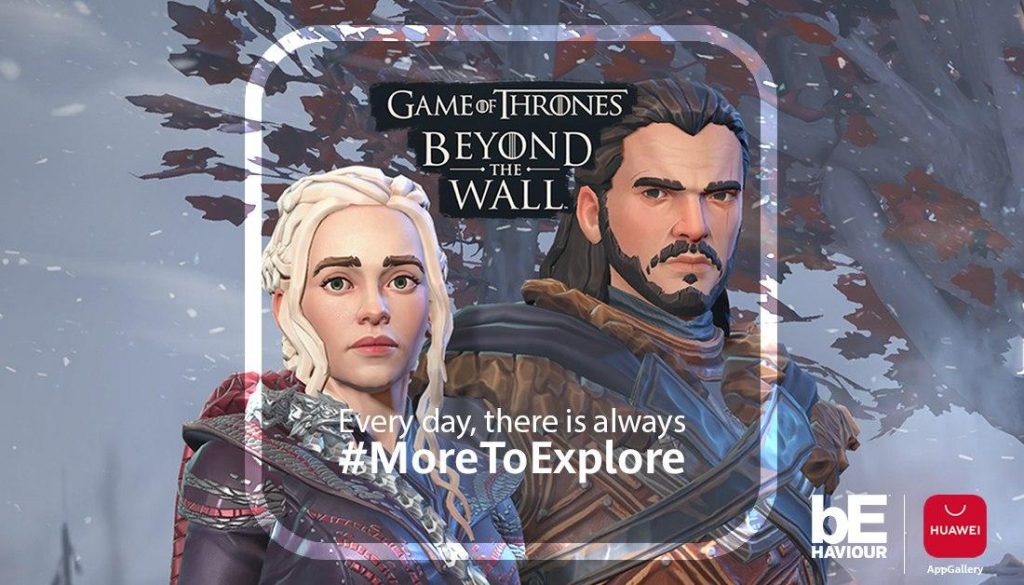 Command the Night’s Watch in an original Game of Thrones story. Use the power of the weirwood trees to play characters like Jon Snow, Melisandre and Daenerys Targaryen.

48 years before the events of the Game of Thrones TV show, Lord Commander Brynden Rivers, better known as “Bloodraven”, disappeared while ranging beyond the Wall. Now it’s your turn to take command of the Night’s Watch.

Recruit for the Watch from the Seven Kingdoms and beyond to build your ultimate roster and defend the Wall.