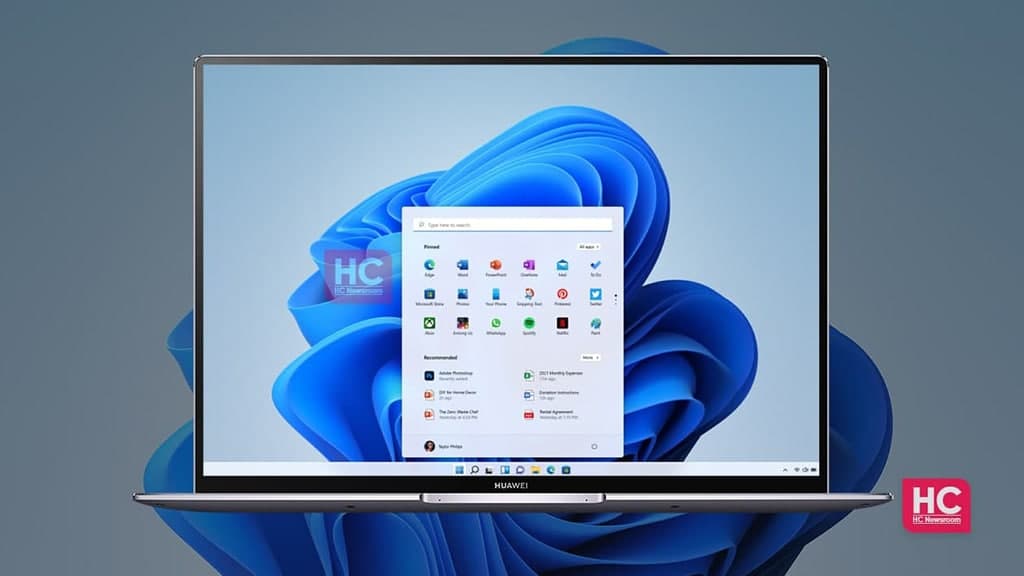 Huawei is about to debut its first Windows 11 pre-equipped notebook soon. Sources reveal that this notebook will come with a number of new features and it could be enhanced with the latest technologies such as a powerful processor.

Well-known Weibo tipster – DigitalJun reveals that the upcoming Huawei MateBook E 2-in-1 notebook computer will launch soon and it will be the first notebook to come with a pre-equipped Windows 11 operating system.

Simultaneously, the MateBook E will also support a detachable keyboard and stylus along with improve efficiency. These two accessories will also work great with different devices. 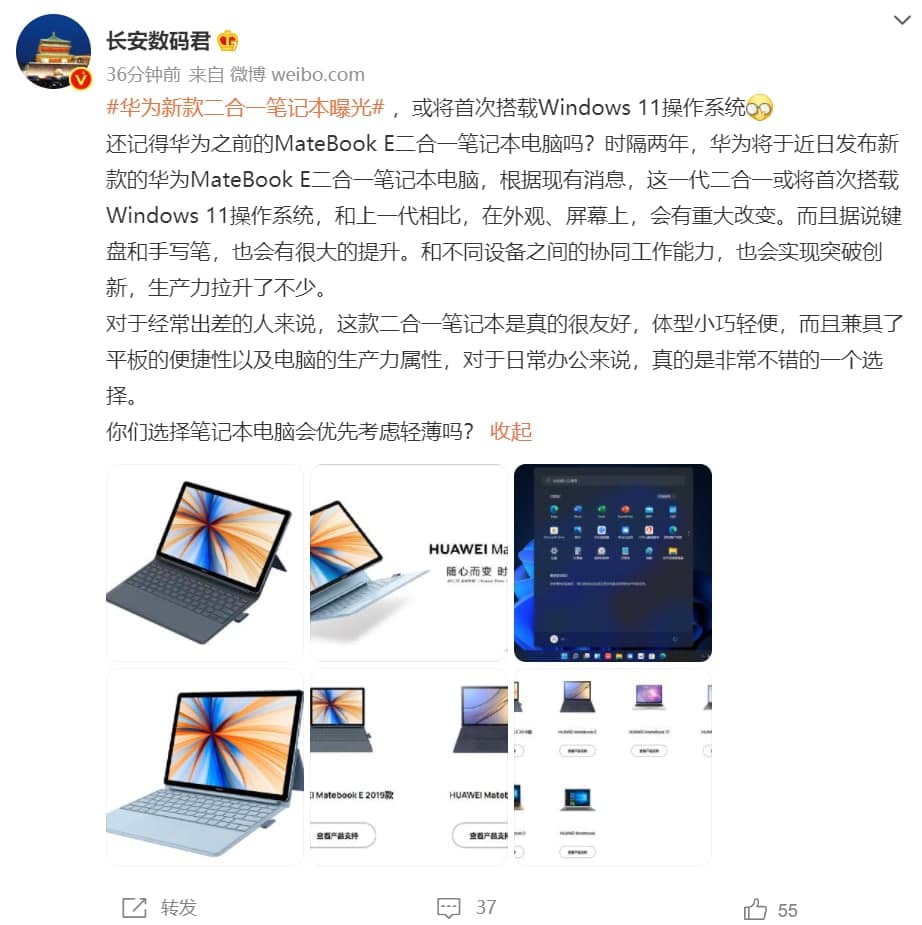 When it could launch?

Well, Huawei is looking to settle a launch event this month. The Chinese tech maker will not only introduce this new notebook device but will also unveil a number of other smart gadgets such as the GT 3 series smartwatch, MateBook E 2 in 1 notebook.

Back in 2017, Huawei launched the first generation of Huawei MateBook E smart computers. Thereafter, the company only unveiled a sequel to this form. 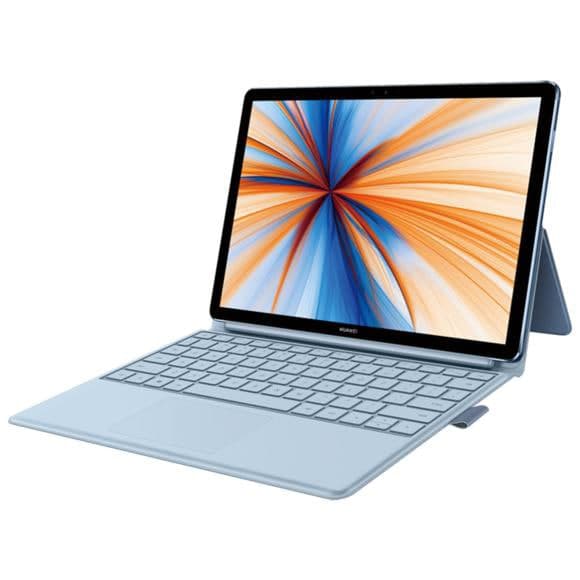 Huawei could launch two in one notebook similar to Microsoft Surface

Huawei could launch two in one notebook similar to Microsoft Surface 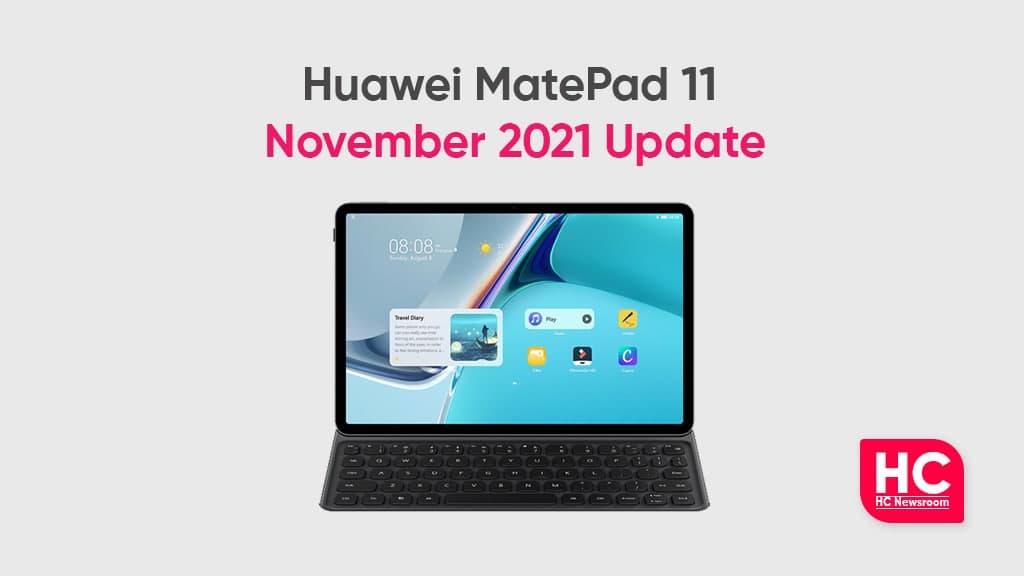 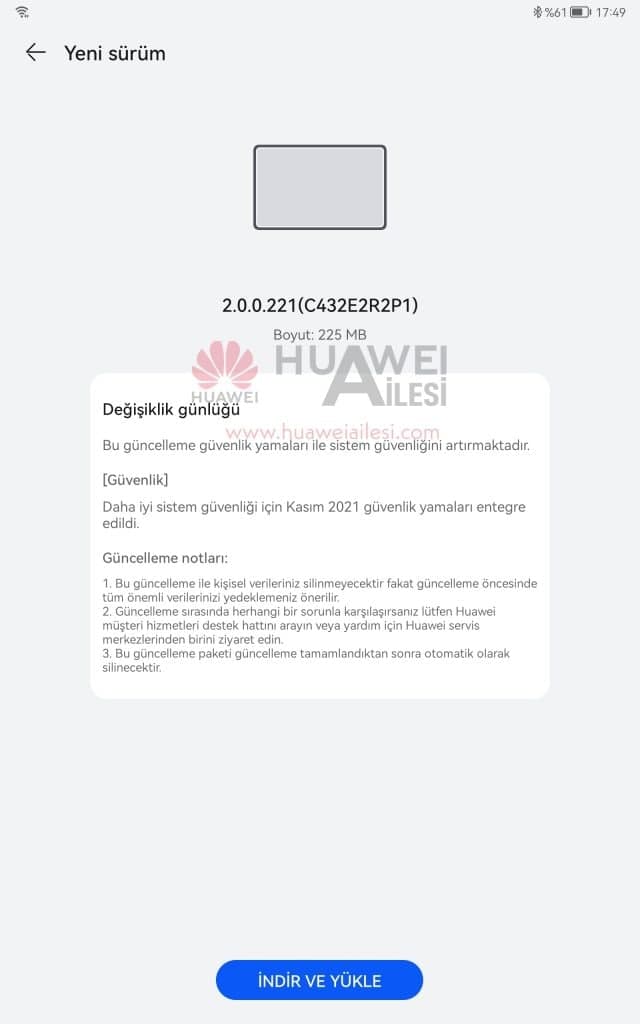 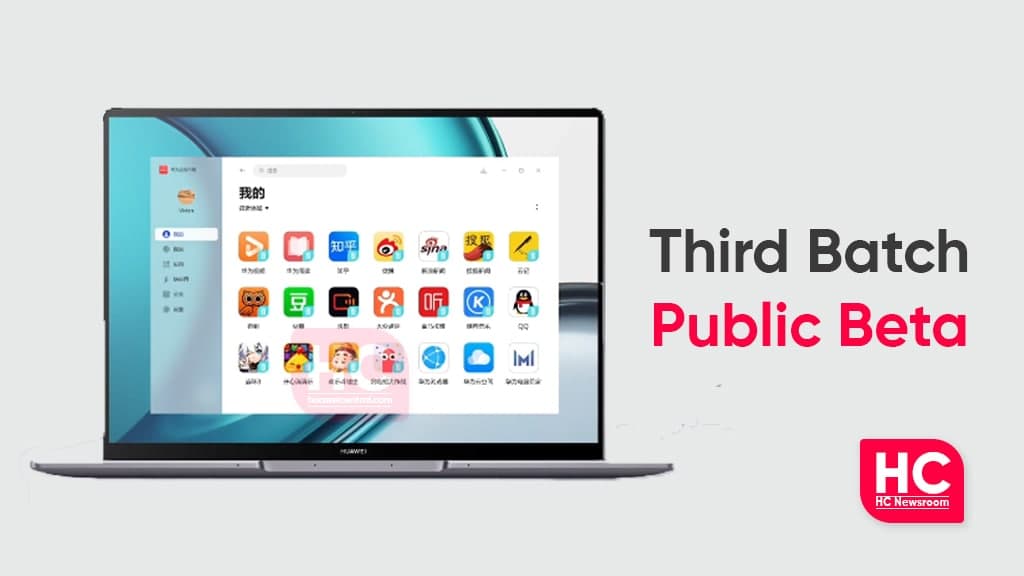 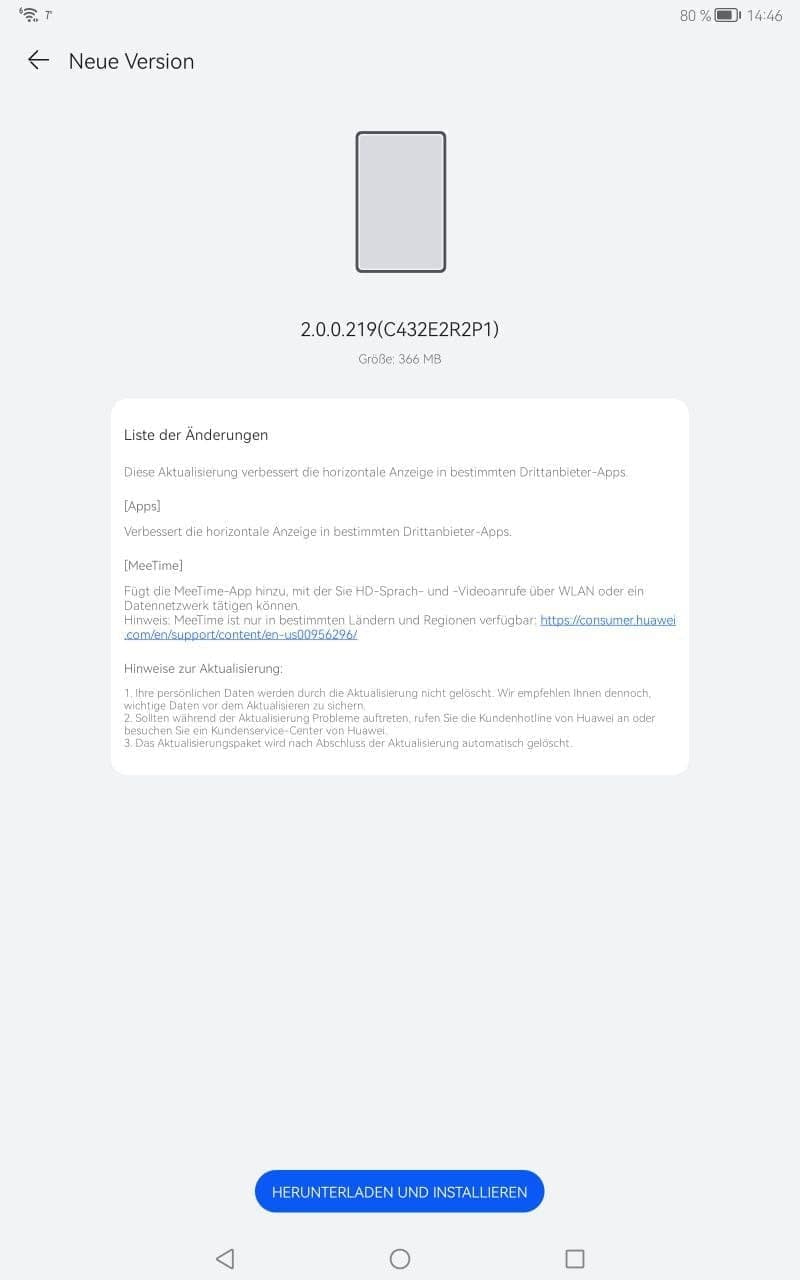