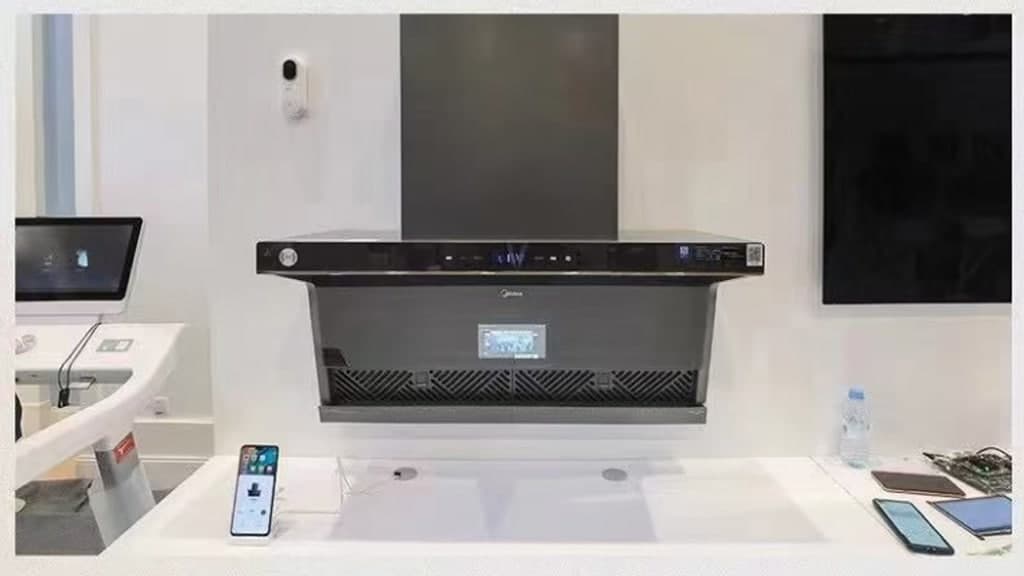 However, Midea, a giant Chinese electrical appliance manufacturer is also the first third-party firm that launched IoT operating system based on OpenHarmony 2.0 open source project and in partnership with Open Atom Foundation.

Midea module has smart home products that support WiFi+BLE at the same time, which has the advantages of low power consumption and stable connection. The Midea IoT operating system on the module is deeply customized based on OpenHarmony.

It has various connection function components for Midea home appliances and supports the linkage between home appliances to provide consumers with a brand-new smart experience.

Also, the subsequent manufacturers of modules, development boards, and other products of the company can successfully do compatibility certification and test optimization based on the latest version of OpenHarmony in the future, which is the process of post-certification companies. greatly reduces complexity.