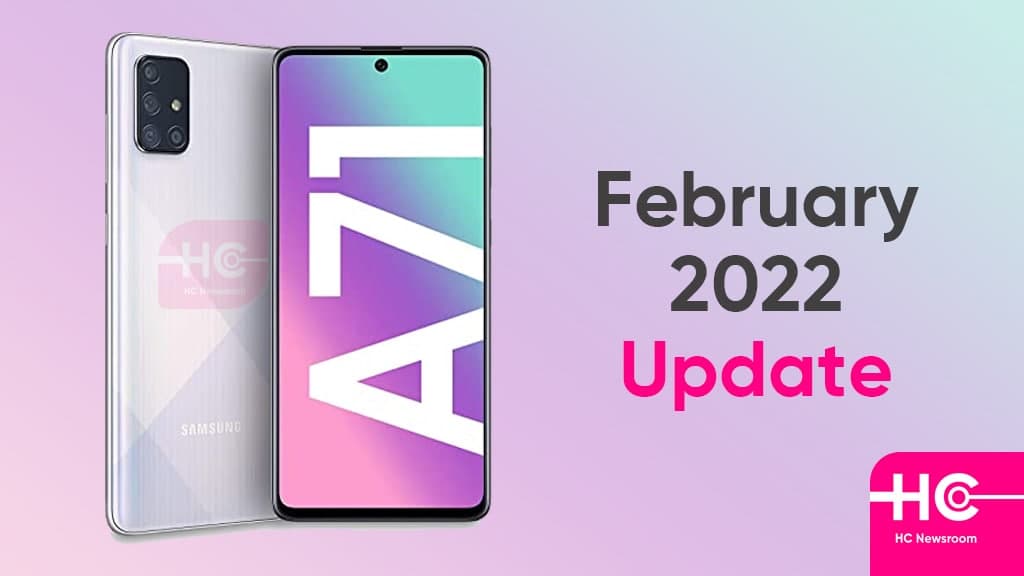 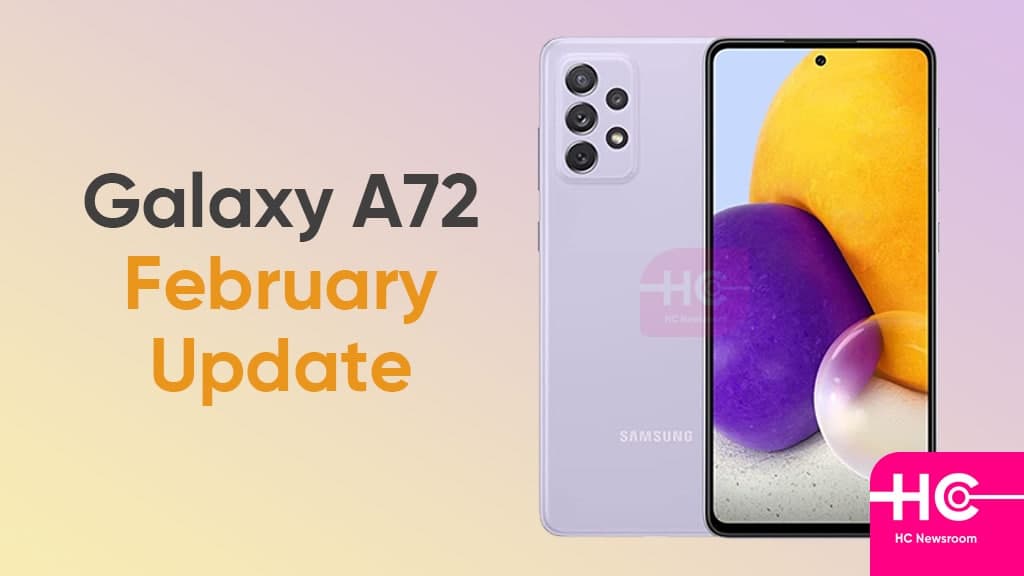 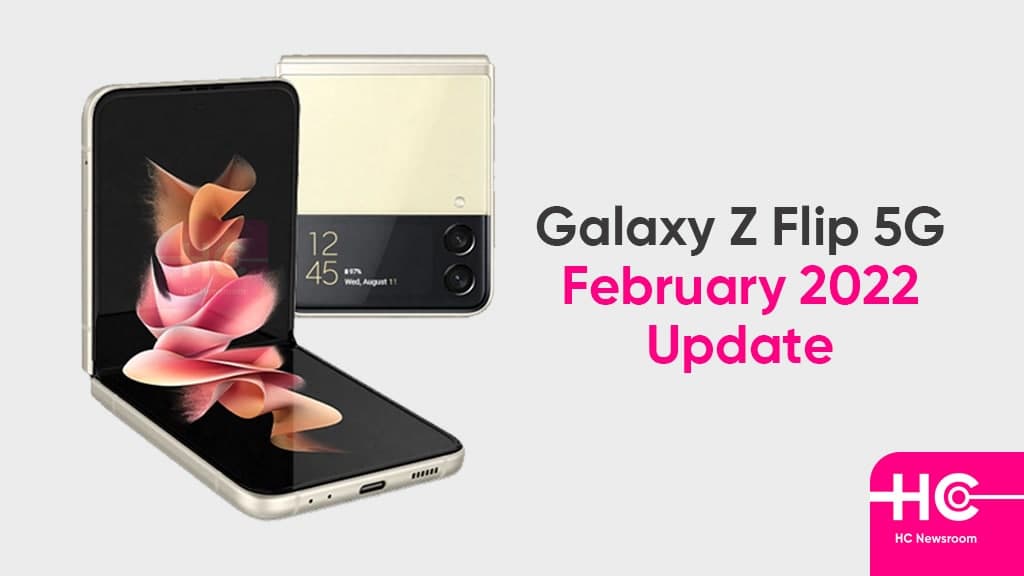 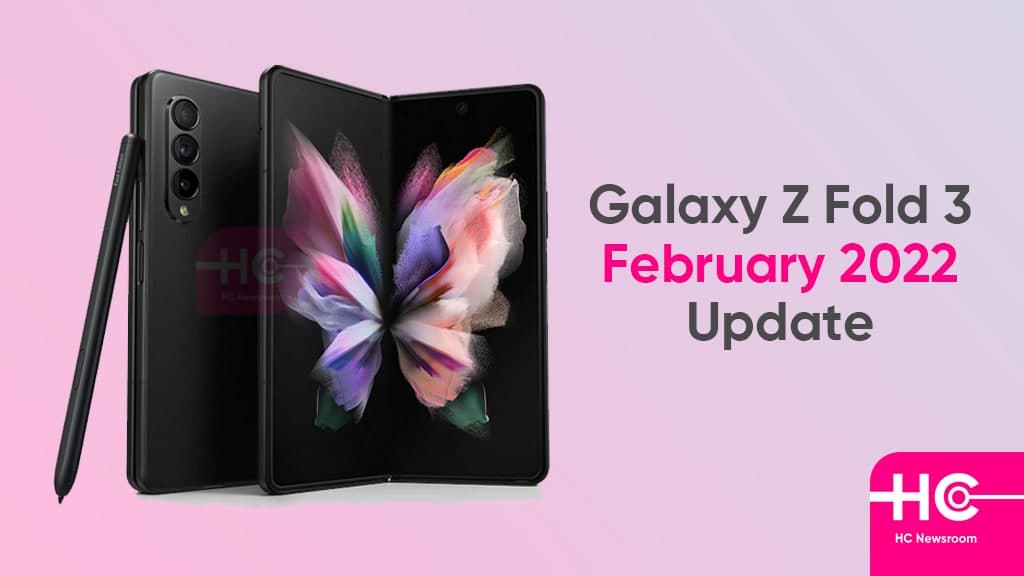 Samsung Galaxy Z Fold 3 smartphone running on Android 12 based One UI 4.0 is receiving a new software update that installs February 2022 security patch. As it fixes the various levels of CVEs and SVEs from Samsung and Google to enhance security and stability.

New information reveals that February 2022 update for Samsung Galaxy Z Fold 3 arrived with One UI 4.0 build version F926BXXS1BVB3 in India. It comes with a software update package size of 284.41MB.

The Galaxy Z Fold 3 foldable smartphone was initially launched with Android 11 based One UI 3.0. Back in December, the company has updated it to One UI 4.0 based on Android 12 and confirmed its eligibility for the next One UI 4.1 major update.

The February 2022 security patch fixes 2 critical, 29 high, and 15 moderate levels CVEs found in the latest One UI software system. It is recommended you download and install the latest update for a better user experience.

Here is how to update:

To update your Galaxy Z Fold 3 smartphone, go to settings, tap on software updates and wait patiently, while the phone is fetching the latest software update for you. Once the update arrived, hit the download and install button.

Before heading towards the update, ensure that your smartphone should be charged 30% or above. Maintain enough storage to download the update packages and use a stable data connection for buffer-free download.