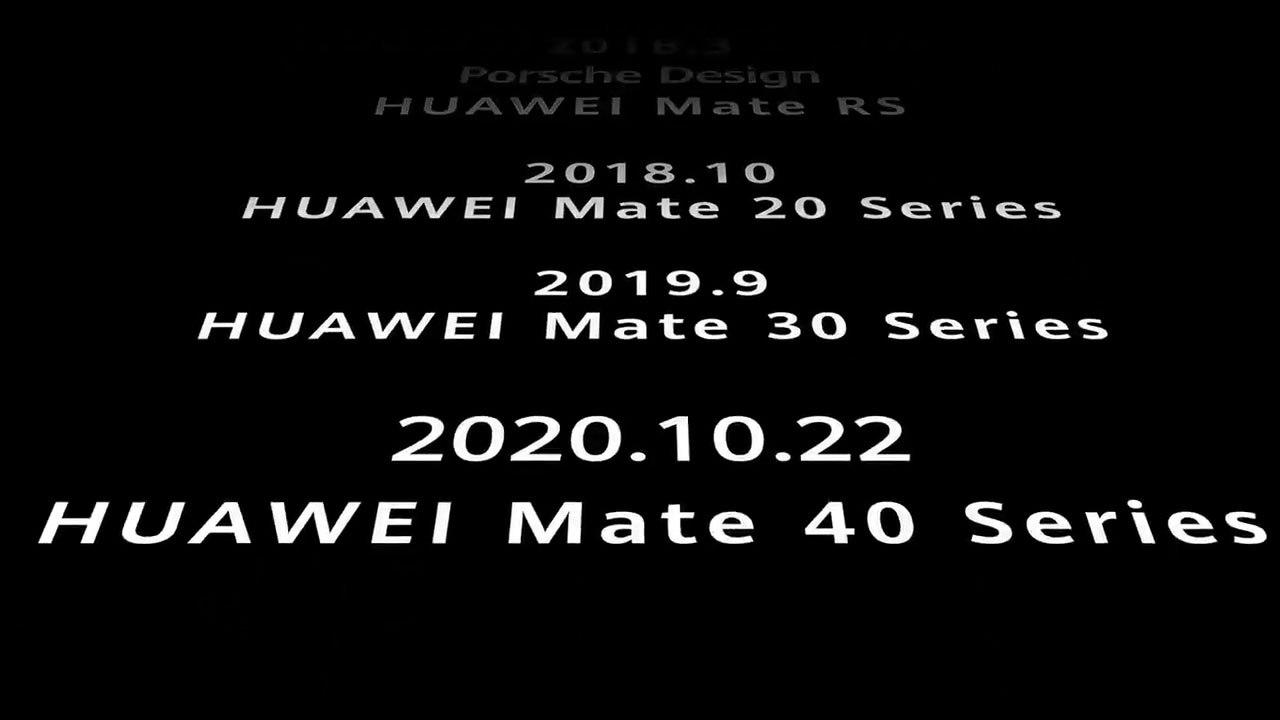 
Huawei Mate 40 series will launch on October 22 and it’ll offer a more powerful camera system, powerful processor, better design, and more. The development of this upcoming flagship is a result of a long-run evolution in the Mate series.

Ahead of Huawei Mate 40 series launching, the Chinese tech giant has shared a teaser and a brief history of previous Mate series that were created during their respective launches. Check them below.