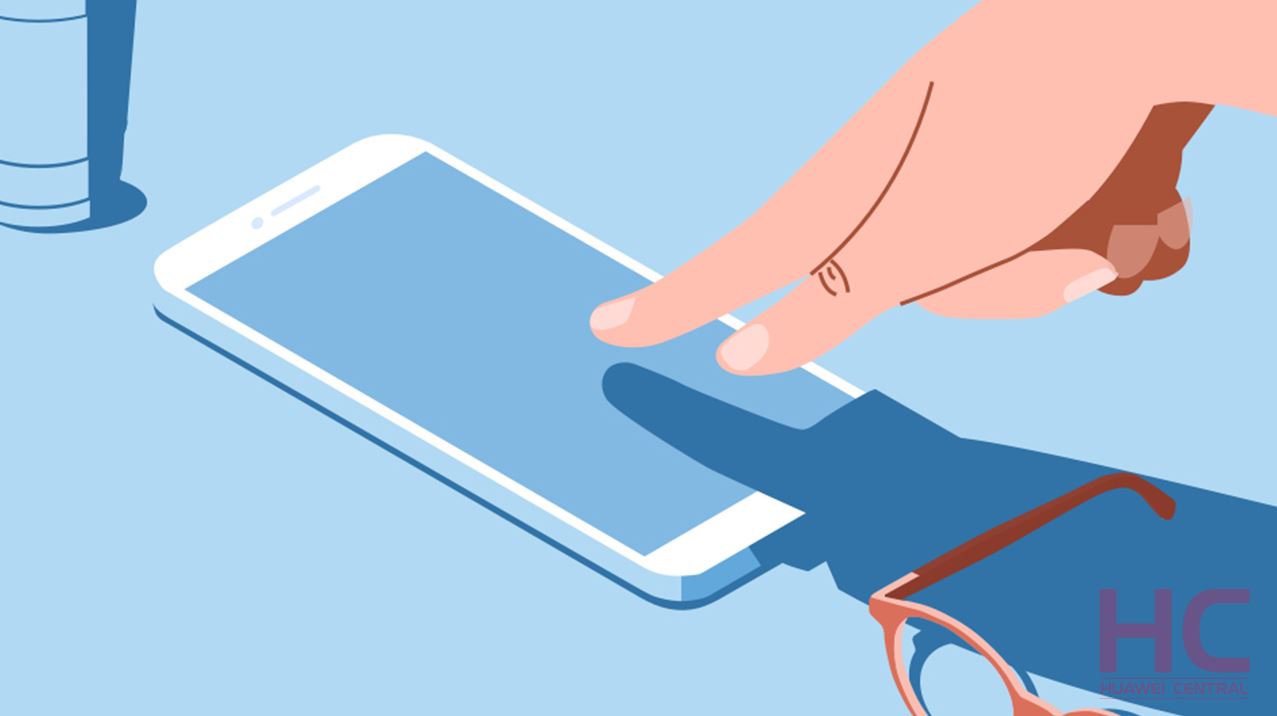 The Cybereason Nocturnus team has found that the EventBot is designed to target over 200 different financial apps including banking, transfer, and crypto-currency wallets such as – Paypal Business and other bank-related apps.

The majority of the target apps come from the U.S. and Europe, including Italy, the UK, Spain, Switzerland, France, and Germany.

How it comes to Android devices:

EventBot is currently in its early stages of development but it has the potential to become a big mobile malware because it’s still being improved by its developers.