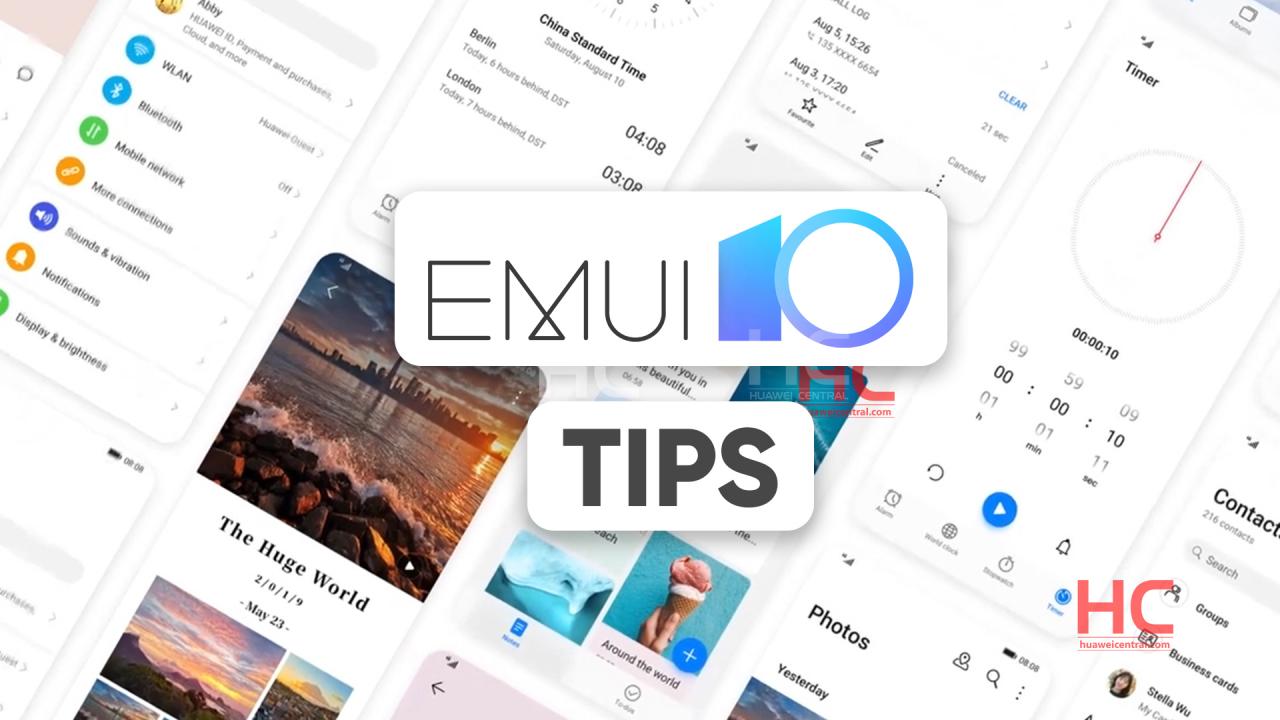 
Screenshots let you grab an image of the content that displays on the display of the smartphone, which you can edit, save and share as you want.

Note: Knuckle screenshot features may not be available on some smartphones.

Or Swipe down from the status bar to open the notification panel, then swipe down on it again to show all shortcuts. Touch “Screenshot” shortcut to take a screenshot.

Or press the Power key and Volume Down key together.

Share and Edit a Screenshot, or Switch to Scrollshot:

After you take a screenshot, a thumbnail will display in the lower-left corner of the screen. Then you can: 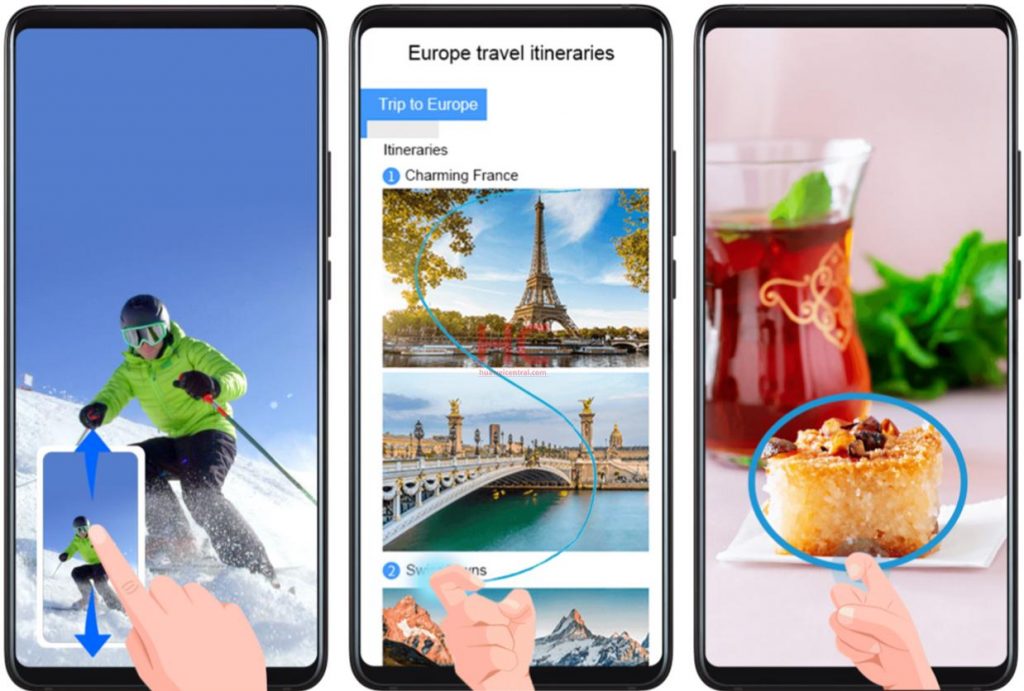 Use Your Knuckle to Take a Scrolling Screenshot:

1. Knock the screen with a knuckle and hold to draw an outline around the part of the screen that you want to capture. Make sure that your knuckle does not leave the screen.

2. The screen will display the movement trajectory of your knuckle and take a screenshot of the selected area. Then you can:

3. Touch to save the screenshot.