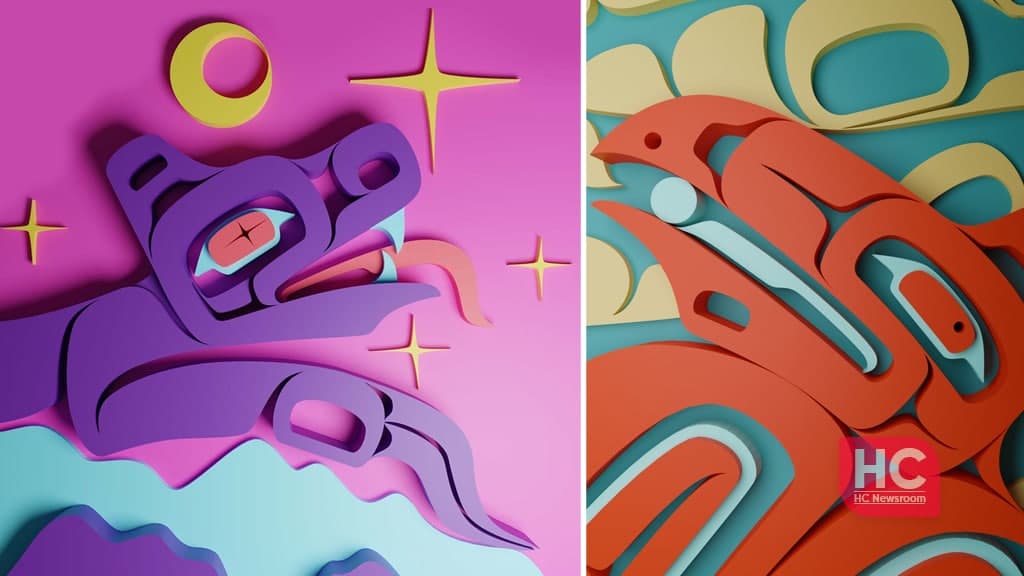 Google has a huge selection of wallpapers for Pixel devices. These wallpapers show different themes that suit up the home screen and make it interesting for day-to-day use cases. In the latest addition, Google has just shared some of the amazing Curated Culture Pixel wallpapers, that you can download from the link given below.

The latest addition to these wallpaper draws under the modern 3D adaptations of traditional motifs and includes  – Wolf, Raven, and Raven’s Eye. The wallpapers are available for Pixel devices but you can download them from here.

These wallpapers are sharp and look very good. Also, created with artwork from Rico and Crystal Worl of Trickster Company. These wallpapers look cool on full view display devices and you may also find them suitable for your hole-punch screen phones. 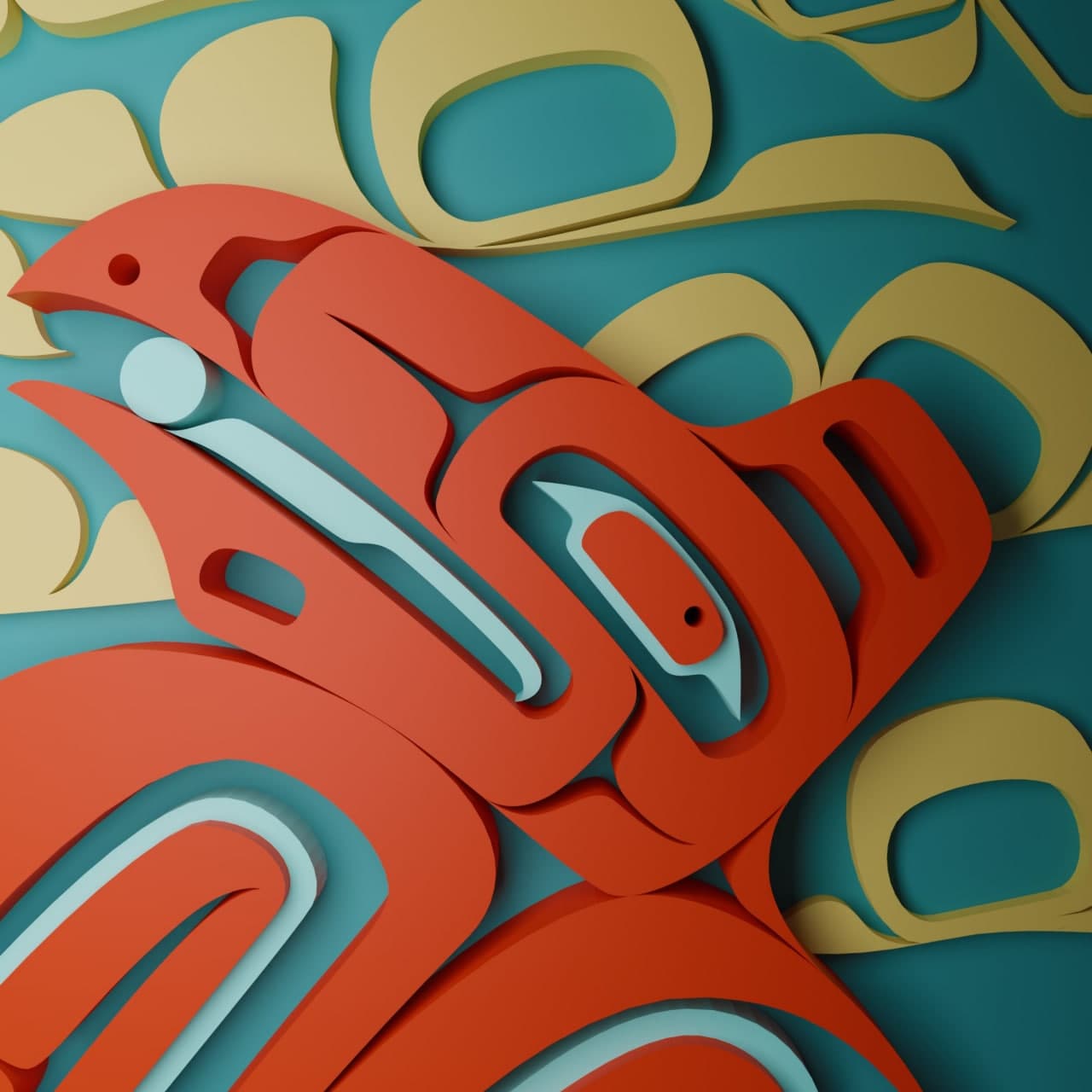 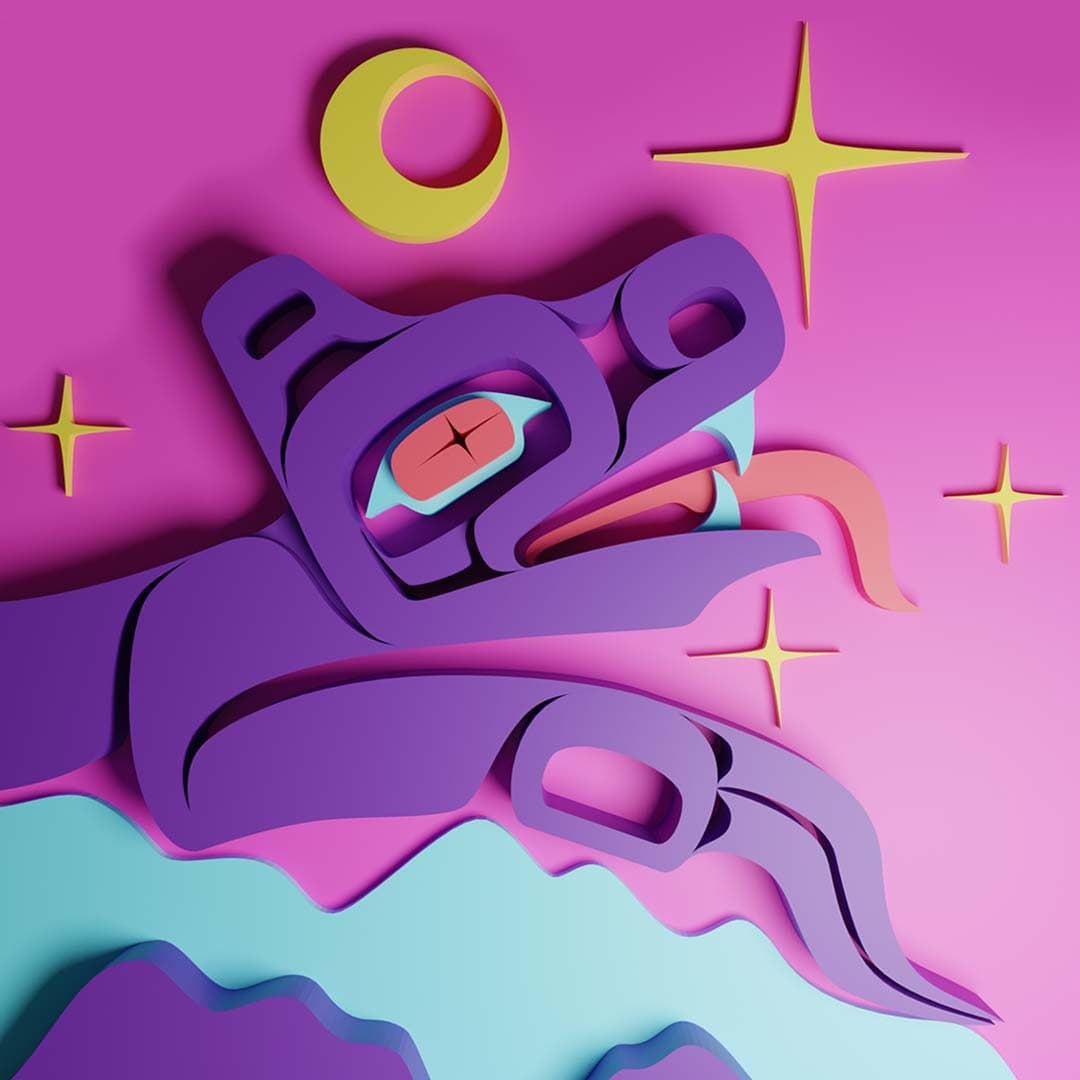 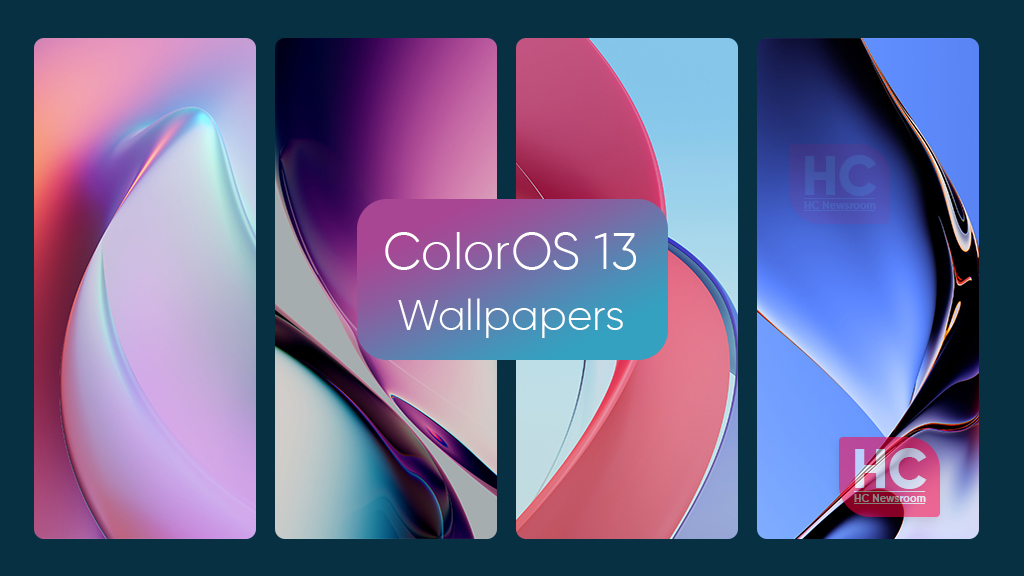 Android 13 has now been launched and Oppo will announce its ColorOS 13 on August 18. Ahead of this, you can download all of the ColorOS 13 wallpapers right into your device to feature them on your phone’s home screen.

You can download ColorOS 13 wallpapers from the link here (Gdrive) via Ytechb.

With the announcement of Android 13 beta, Oppo has also opened ColorOS 13 beta for its flagship devices – Oppo Find X5 Pro and Find X 5. The beta allowed users to install and test the latest features ahead of the stable rollout. 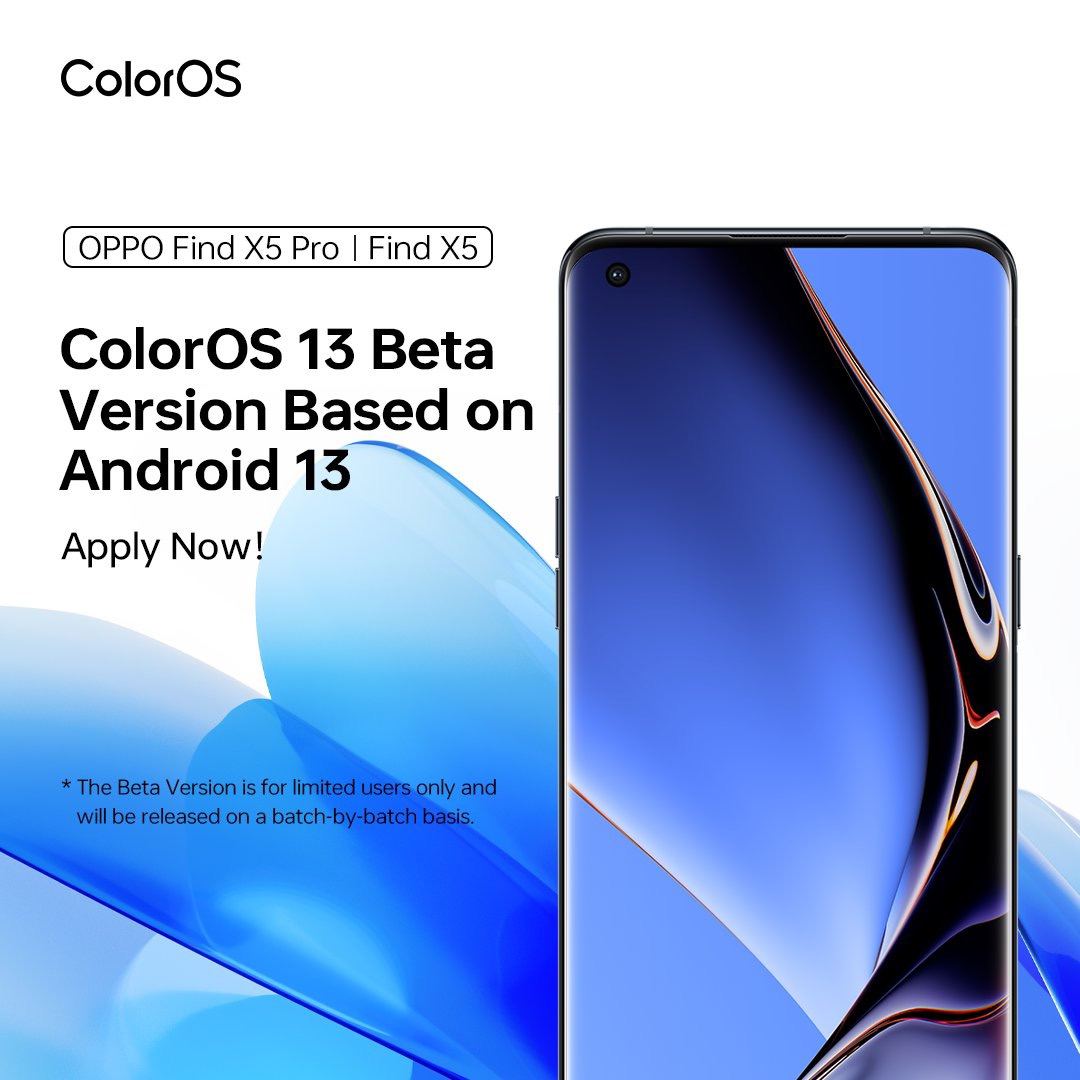 However, the program remained enclosed to limited markets including Australia, France, Indonesia, Malaysia, Thailand, and Vietnam for the Pro version. While the Find X5 users can only test ColorOS 13 in France and UAE.

If you are a beta tester, then you should know that the rollout of the Beta build will expand in batches and may appear gradually in registered devices.

Oppo has confirmed that there will be new features and improvements coming in the safety and privacy section, more customizations as well as Material You inclusion for a better user experience.

The Android 13 dubbed ColorOS 13 also has a new range of smart features for large displays, as well as productivity and smart device connection.

In a video posted on the ColorOS YouTube channel, the company hypes new features of this upcoming software including a new always-on display and more.

There’s a roadmap that ColorOS 13 will begin to instantiate along with its launch event on August 18 and expand to previously launched devices gradually.

Get these new OnePlus 10T wallpapers 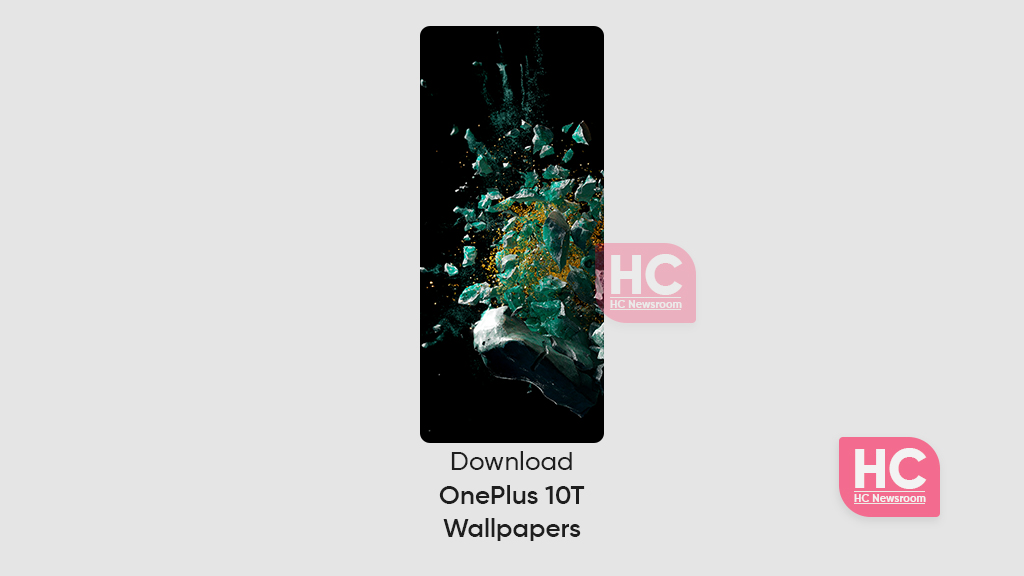 You can get the 10T wallpapers from the link here (LINK) via xdadevelopers. There are a total of two wallpapers, which include static and live (animated) ones.

This affordable version of the OnePlus 10 series comes with a 6.7-inch large display with 2440 + 1080 pixels resolution and 120Hz refresh rate for a smoother graphics user experience. It has a super fast 150W super fast charger that could recharge the entire cells in just 10 mins.

On the other hand, it’s powered by Qualcomm Snapdragon 8+ gen1 chipset for maximum power supply. Moreover, it has Android 12-based OxygenOS 12 and up to 16GB RAM + 256GB internal storage. 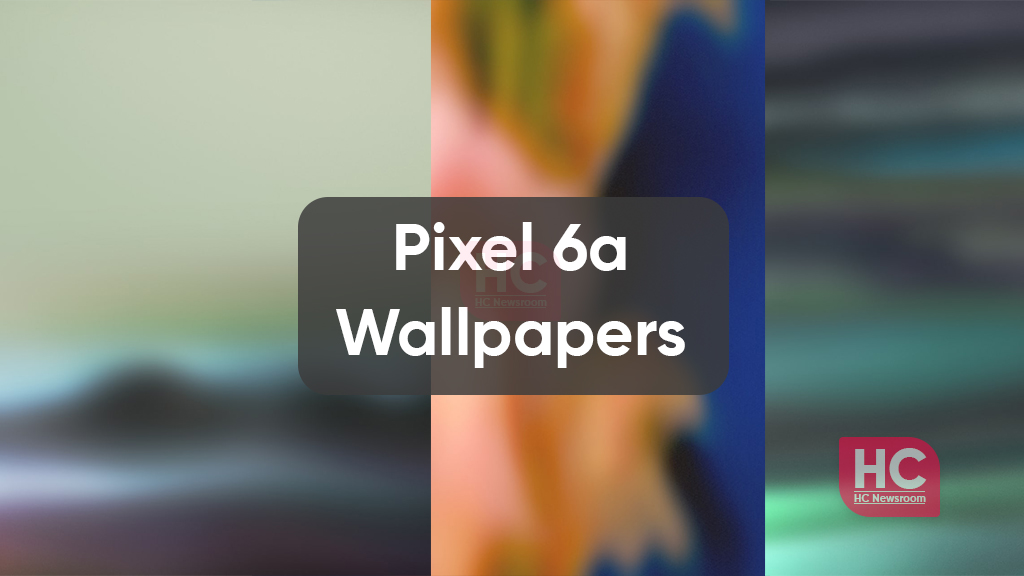 Google Pixel 6a is now officially launched and it has a set of new wallpapers. Meanwhile, some new and color-friendly Google Pixel 6a wallpapers are here that you can download for your phone from the below-given link.

Talking about the wallpapers, the US tech maker brings a collection of 12 wallpapers inspired by nature. These 12 wall posters are divided into two segments – landscape and floral backgrounds. Moreover, they exhibit two different tones dark and light.

Coming to the appearance, the landscape wallpapers have a blurry and spotted print in both shades. While the floral background showcases simple and fuzzy images of different flowers. Yet both the pattern will leave the impression of nature on your smartphone.

So are you ready to experience the finest look of the natural environment? If yes, then click on the link below to install a new phase on your home screen.

The newly born Pixel member supports a 6.1-inch AMOLED display panel. Besides, the front screen also gives space for a mini selfie lens right at the center. Further, it seals a Google Tender, 6GB of RAM, and 5 years of support for the software.

The smartphone is quite identical to its predecessor Pixel 6 in terms of the optical system. Speaking of the rear side, the device sports a couple of shooters packed in a wide rectangular frame. Among the two cameras, one is the primary snapper, while the other is the ultra-wide-angle sensor. There is also an LED flash for giving more details in the low-light captures.

As per the reports, there are three colorways on which the device will arrive on the consumer platform. These are Stormy Black, Sorta Seafoam, and a cloudy white. Let’s see what else we will find on July 28.

You can have a view of the wallpapers below: