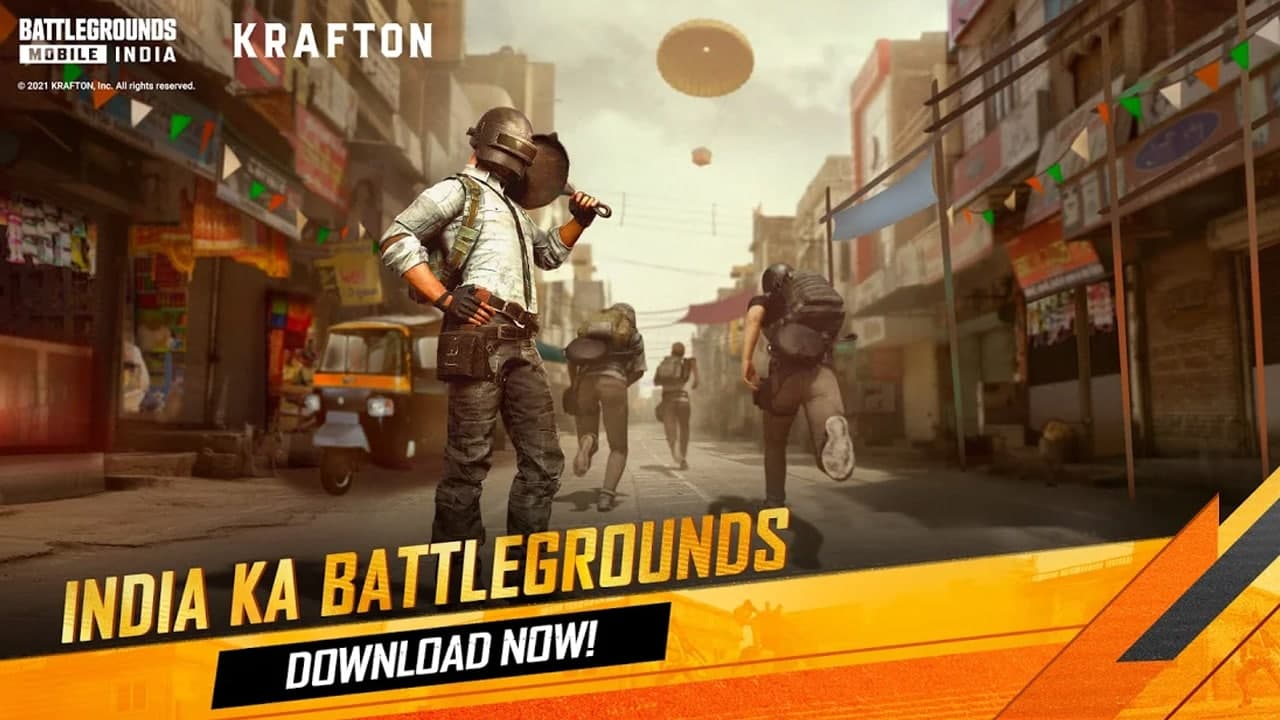 On July 2, 2021, South Korean game developer, Krafton, launched Battlegrounds Mobile India. This game is now avialable for download as a free-to-play multiplayer from Google Play and comes with a unique gameplay experience for users in India.

According to Krafton, the game started pre-registration Google Play on May 18th, and over 40 million players registered under this beta campaign as of launch day. The game maker further reveals that the game saw immense feedback from over 20 million players, which helped to improve the gameplay.

Krafton will offer new launch events in-game, rewards programs including outfits, weapon skins, and more. These gifts and prizes will unlock, once the game reaches milestones of 1M, 5M, and 10M.

Users can download this game from the Google Play Store or download it via the direct APK+OBB method mentioned below. 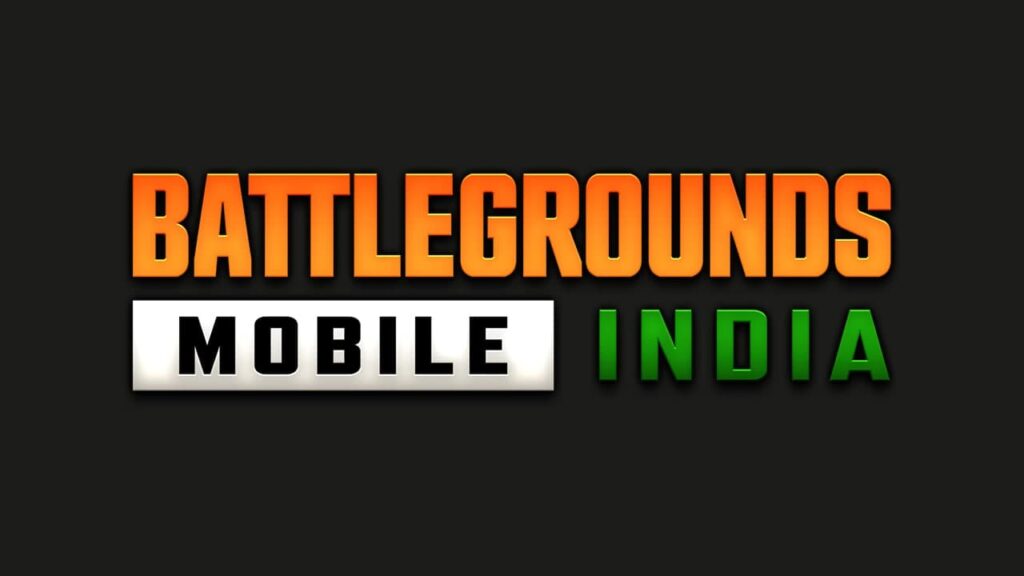 How to install the Battleground Mobile India from APK and OBB:

Note: Repeat the process, if the game doesn’t starts

Battleground Mobile India multiplayer battle game is designed exclusively for Indian users. Battle Royale game based on the strategies to fight to become the last man standing in the battle.

Moreover, Battleground Mobile India has exclusive in-game events like outfits and features and will have its own esports ecosystem with tournaments and leagues. Also, offers a high prize pool, a world-class AAA multiplayer gaming experience on mobile, and more. 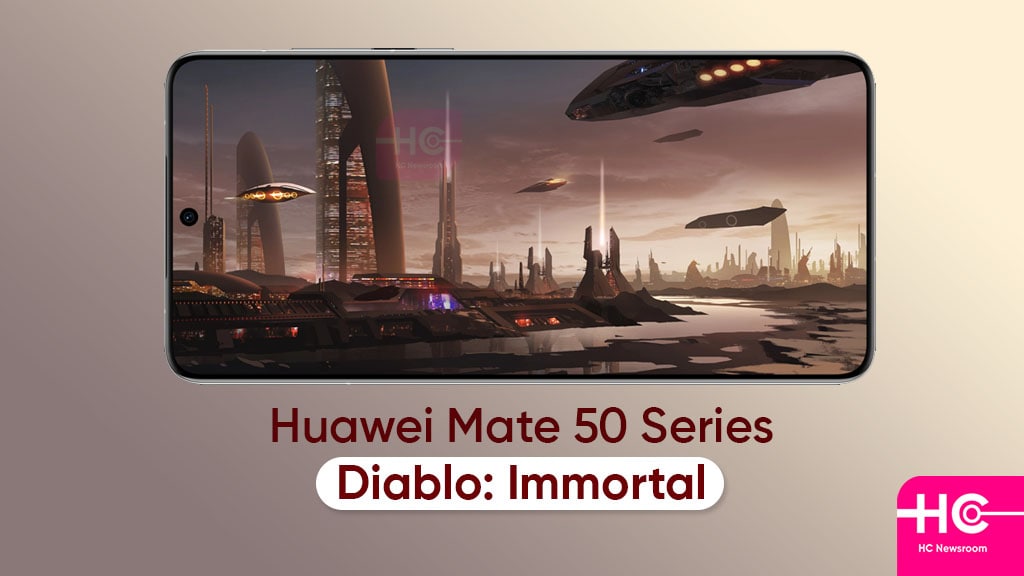 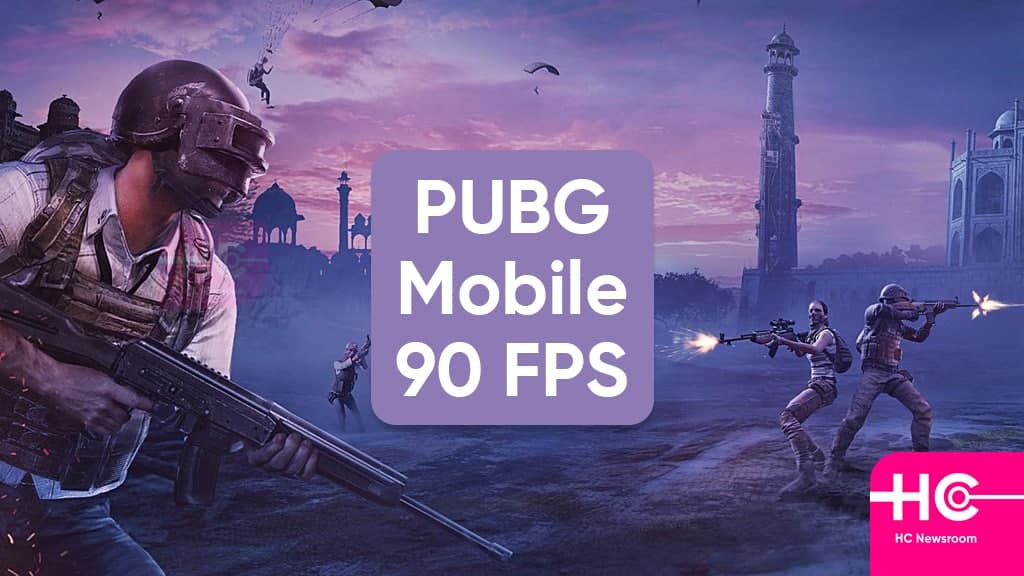