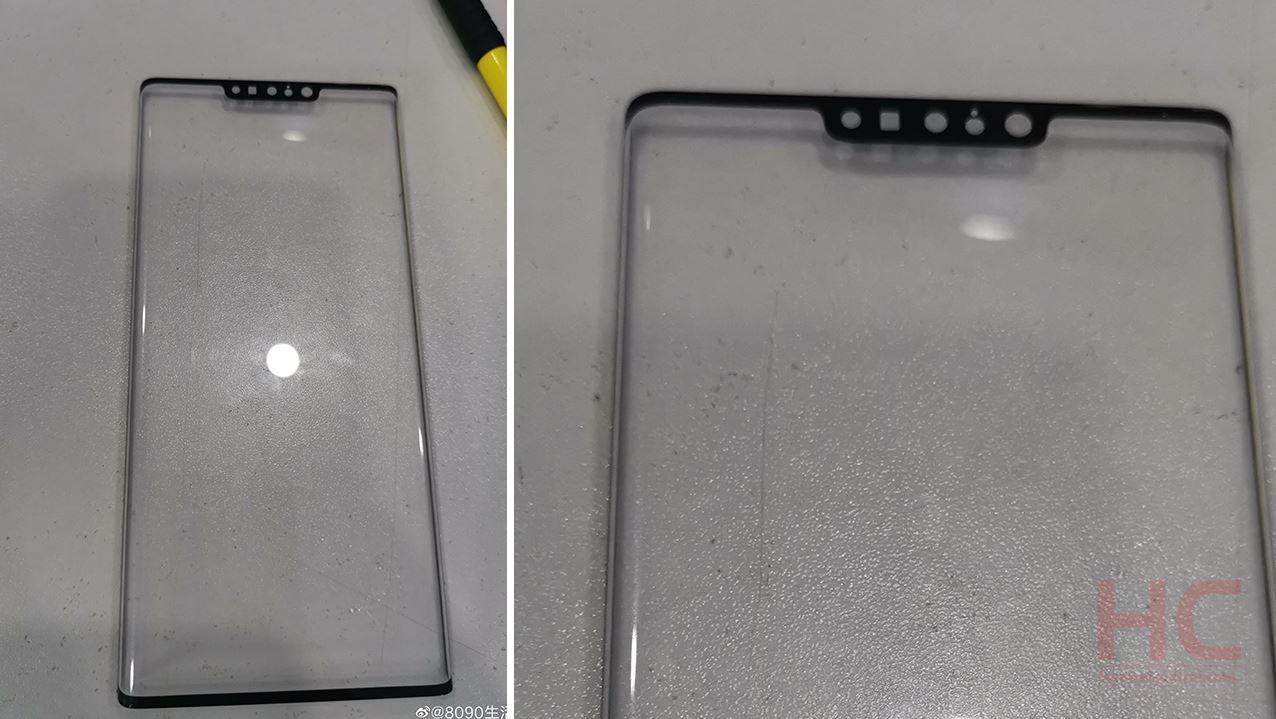 
Huawei Mate 30 Pro’s display panel leak suggests changes in its front design and a new report confirms that the display of this flagship series will be delivered by Chinese display manufacturer – BOE.

South Korea’s Interflex will be supplying for Mate 30 series later this year with the rigid-flexible printed circuit board (RFPCB) for OLED displays produced by BOE, reported TheElec citing Industry sources.

BOE is one of the world’s leading display maker based in China, producing both LCDs and OLEDs. The display maker has also delivered panels for previous Huawei flagship including Mate 20 series and P30 series smartphones. Huawei is also using BOE’s foldable OLED display in its Mate X foldable phone.

This deal marks as the first time for Interflex to supply through BOE, and not its usual partner Samsung Display. The firm expects its RFPCB revenues from BOE to reach 50 billion won ($42.4 million), while to Sunny Optical, it anticipates sales reaching 100 billion from the RFPCB for camera modules and will also be selling to Huawei in the latter half of this year.

The report says, Interflex’s business with Huawei had shrunk following the US trade restriction on Huawei in May, but it has recently been recovering.

By looking at the previous exposure of Mate 30 Pro’s alleged Display panel, the notch and the bezels on the top and the bottom looks shirked compared to Mate 20 Pro. As the curves on the left and right edges will be bigger than the predecessor. 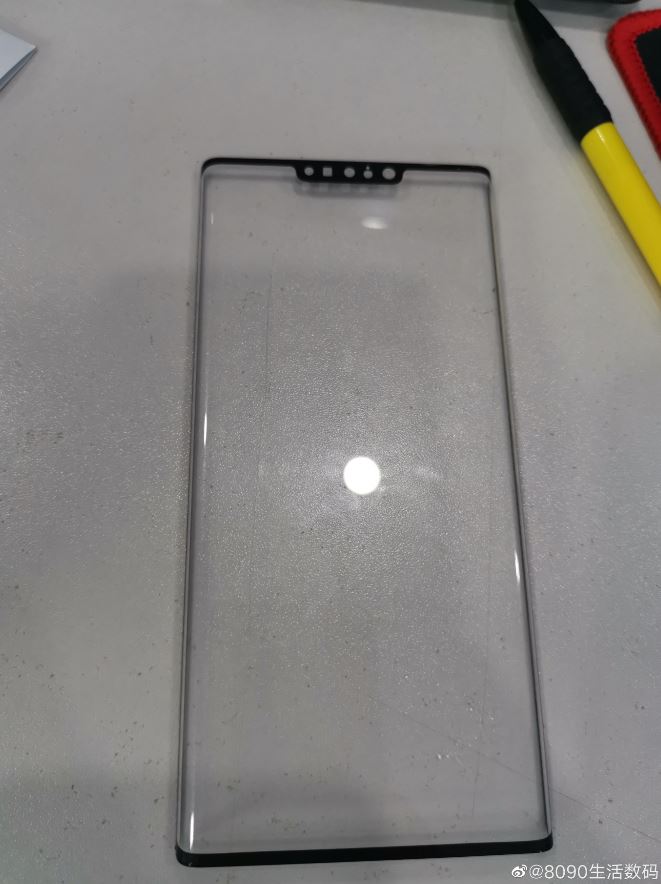