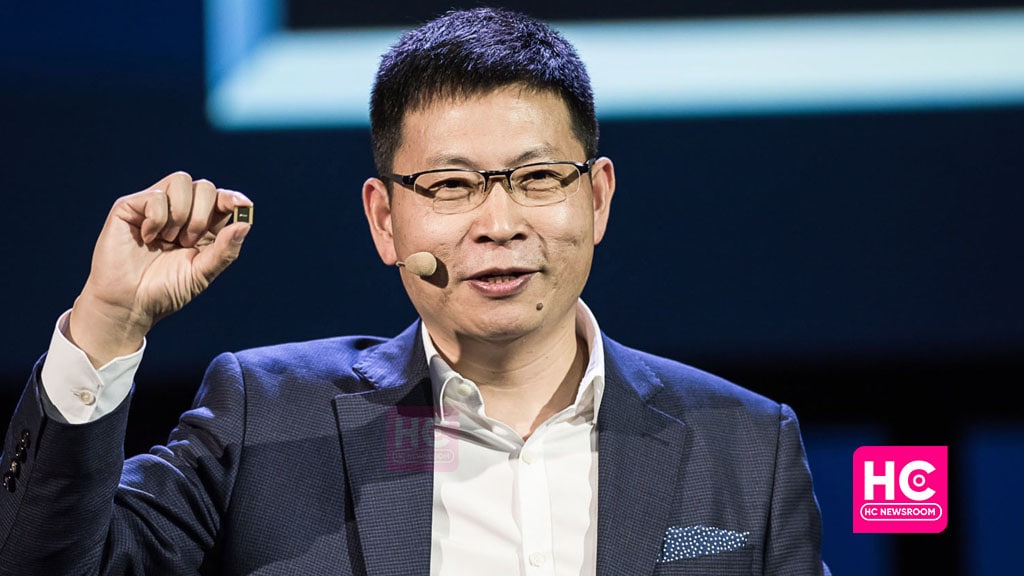 Huawei has recently attended the 2022 World Design Capital Conference. At this event, the Chief Executive Officer (CEO) of Huawei claimed that various Chinese companies residing in the market are constantly replicating their designs and patents.

Adding more, the CEO of Huawei said that these Chinese companies are taking such actions without any permission. They are repeatedly copying our designs, patents, themes, and whatnot, without imposing the official seal of Huawei.

Further, the companies not only use these matters directly but also term them as their materials. Eventually, this is quite more than the tag of copycat. Though the CEO hasn’t pointed out any specific firm. But showing his concern, he said the following words:

“Including some of our patents, people don’t pay us patent fees when they use them. They use them directly, and then claim that they are their patents. Even some things are directly copied.”

Since Huawei fetches meaningful and attractive patents as well as designs. Hence, it’s possible to get reports of Huawei being copied. However, no one would appreciate the duplication of their work until they aren’t getting the credit for it.

Yu Chengdong also conveyed his thoughts on the design concept of the company. He states that every Huawei product design arrives from the genetic inheritance of the other elements. That is why it is often termed the Huawei product family.

Yet, we cannot ignore that almost every Huawei device carries a unique and different look on its surface. Alternatively, the company modifies and evolves the dimensions in such a way that it could attract users in all possible manners. A good example is the Mate 50 series, rolling on extreme simplicity with a pure and advanced layout.

On the flip side, the design concept isn’t a one-sided thing. It equally depends on how consumers look towards it. This is how Yu describes the philosophy of great design:

Though Huawei is trying to shift towards the simplicity mode and pass the test of time for the designs. Yet, it also requires the votes of the audience to make the design more ethenic in the world of new and attractive technologies. 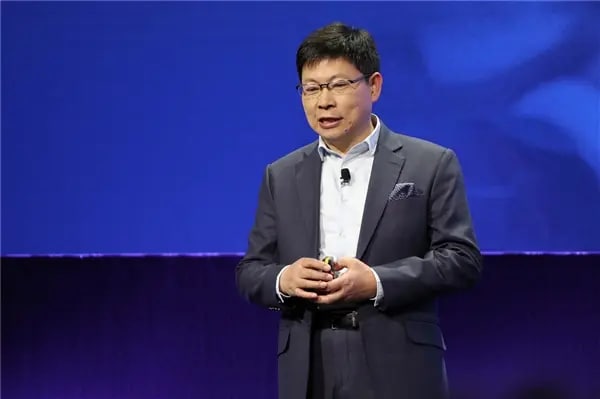 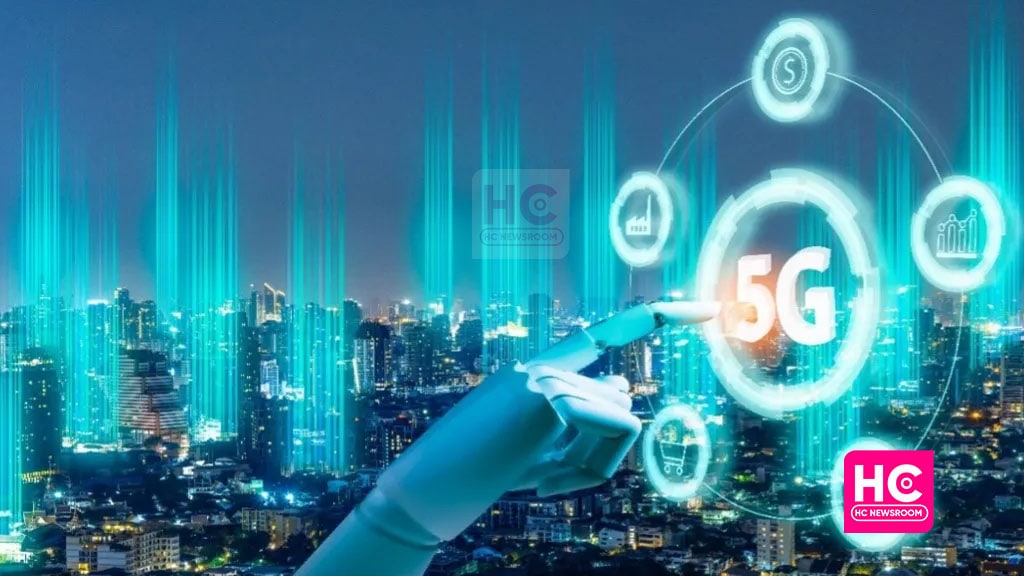 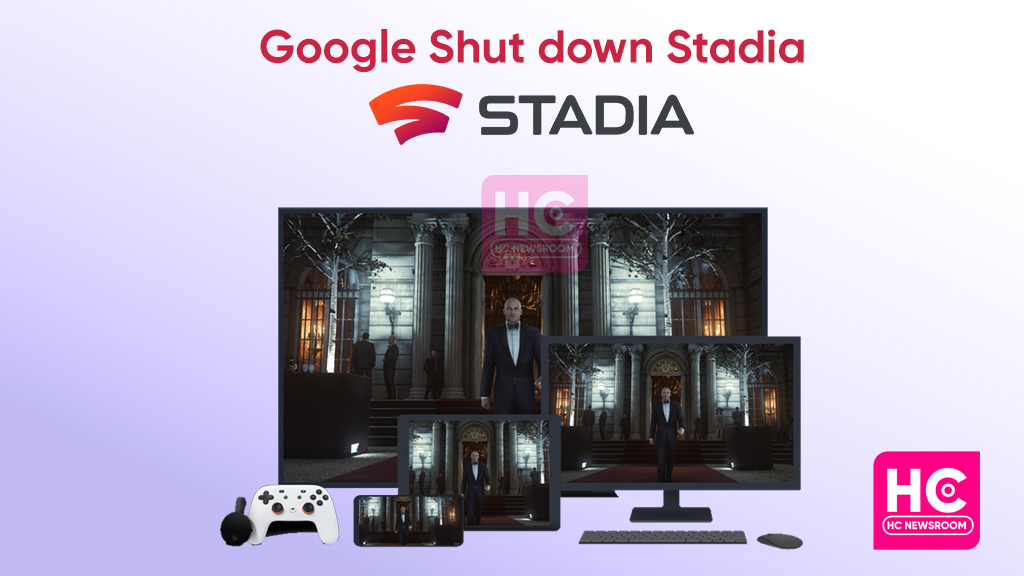