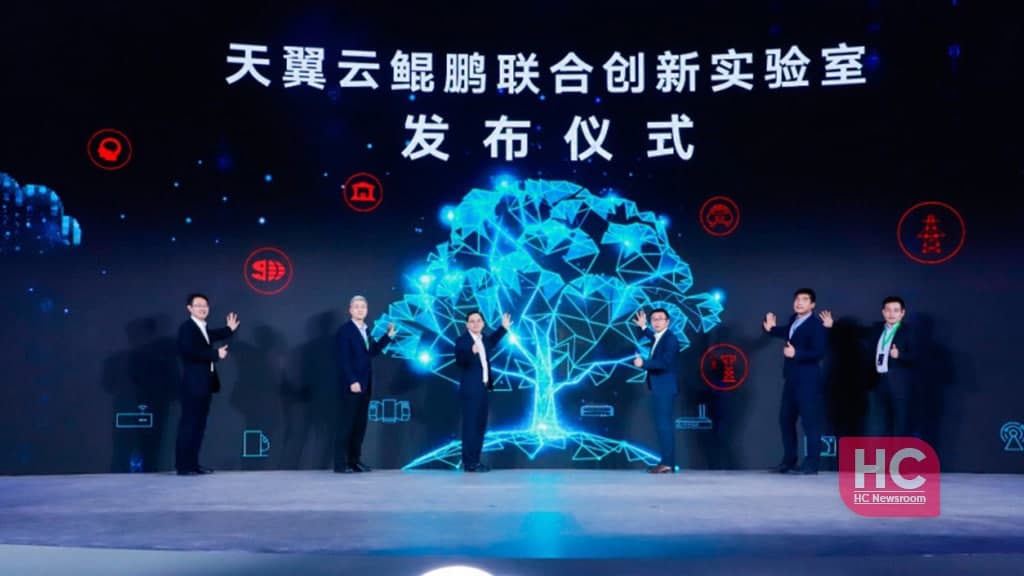 At the “Innovation Driven Digitalization” and “Tianyi Cloud Forum” held on November 12, Tianyi Cloud and Huawei jointly released Tianyiyun Kunpeng Joint Innovation Lab. The joint laboratory will carry out the independent innovation of Tianyi Cloud’s software and hardware around operating systems, databases and servers, and jointly build a foundation for the digital world to empower the digital transformation of the industry.

Zhang Xiwei, president of Huawei’s Kunpeng computing field, said that in the face of the wave of industrial digitization, Huawei will build new capabilities for independent innovation, accelerate the integration of telecom cloud and network, and jointly create national integration based on Kunpeng computing and rising computing.

The big data center’s computing power hub network and the joint cultivation of a new ecosystem will strengthen in-depth cooperation with China Telecom, continue to innovate in digital infrastructure, and at the same time, work with many partners to continue to innovate and strengthen digitalization to better serve the country and even global customers.

CTyunOS also means that Tianyi Cloud is gradually starting to deploy the underlying core technology. Moreover, with the new trends in the operating system field, combined with its own business requirements, China Telecom has launched the Huawei OpenEuler based operating system – CTyunOS based on the cloud network integration strategy.