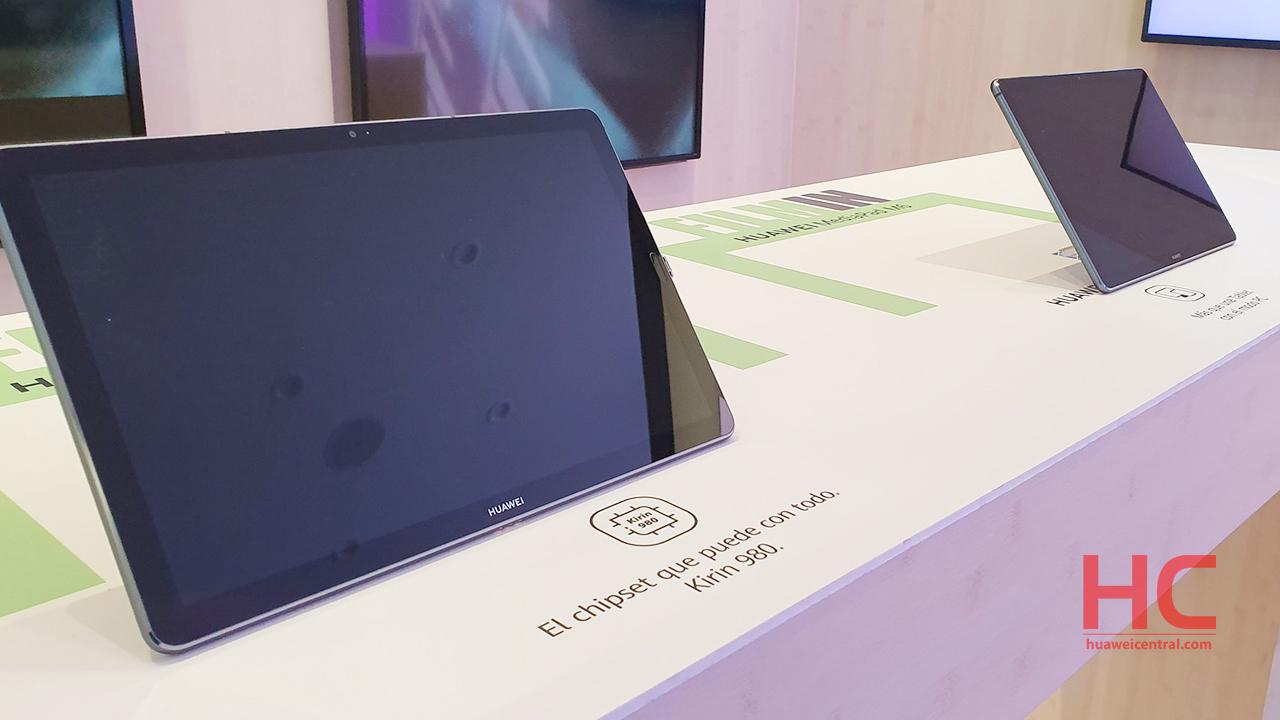 
IDC has published new data regarding the tablet market in China for the first quarter of 2020. The data shows Huawei as the leading player in the Chinese tablet industry.

According to the data compiled by IDC, Huawei ranked first in the Chinese tablet market with 1.5 million units shipments in Q1 2020. It captured 40.2% of the total market share with an increase of 4.3% year on year (YoY).

In the first quarter, China’s tablet market shipment recorded around 3.73 million units with on year decline of 63%. IDC said, the decline in shipment is caused by the current market conditions. 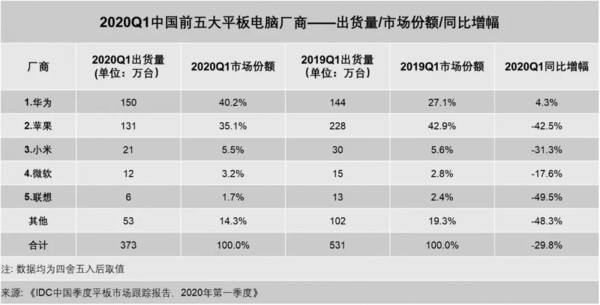