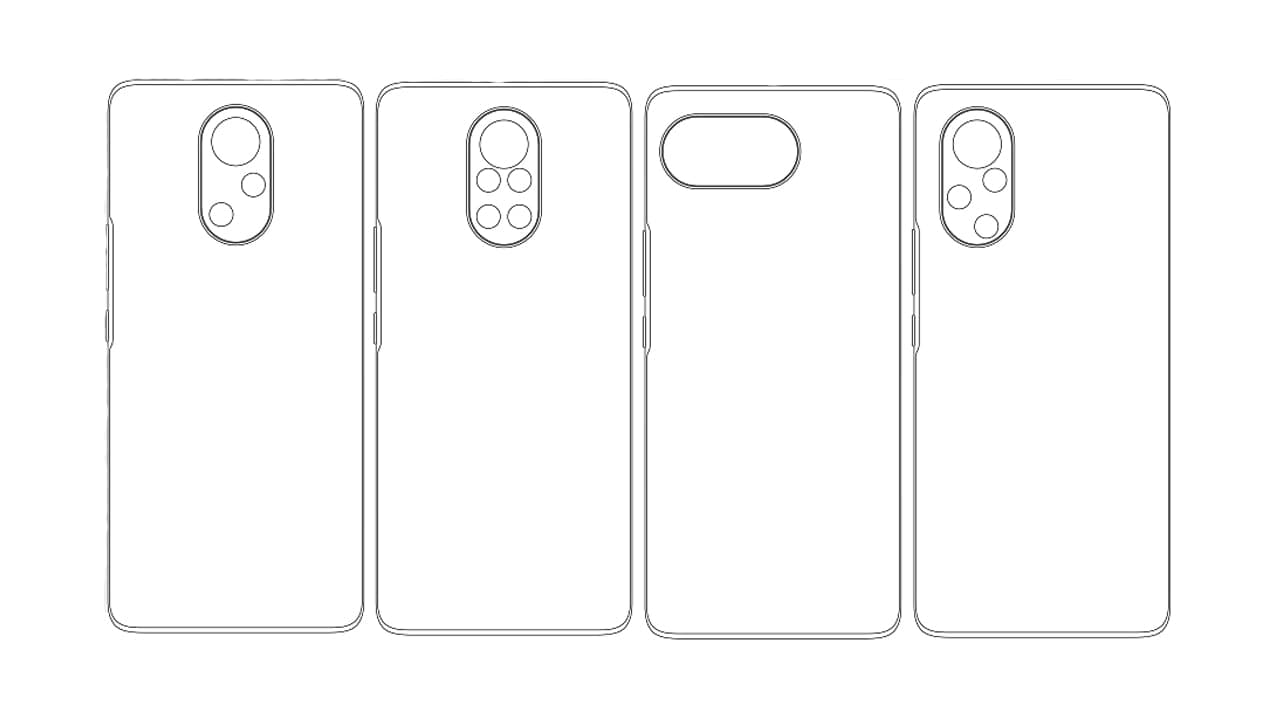 
At present, aside from equipping advanced hardware and software technologies, the smartphone manufacturing brands also focusing on appearance. These enhancements on their devices include the new type of camera system that gives cool and stunning looks to smartphones.

Huawei has patent four rear oval camera designs for different mobiles phone but the front view remains the same with a single punch-hole on the top center of the display.

Talking about camera modules, they have an oval shape camera bump with one massive circular cutout and multiple small holes to place the camera lens and sensors.

Also, the company has experimented with the camera bump placement in both horizontal and vertical manners, alongside different lens configurations such as increased and decreased camera counts. 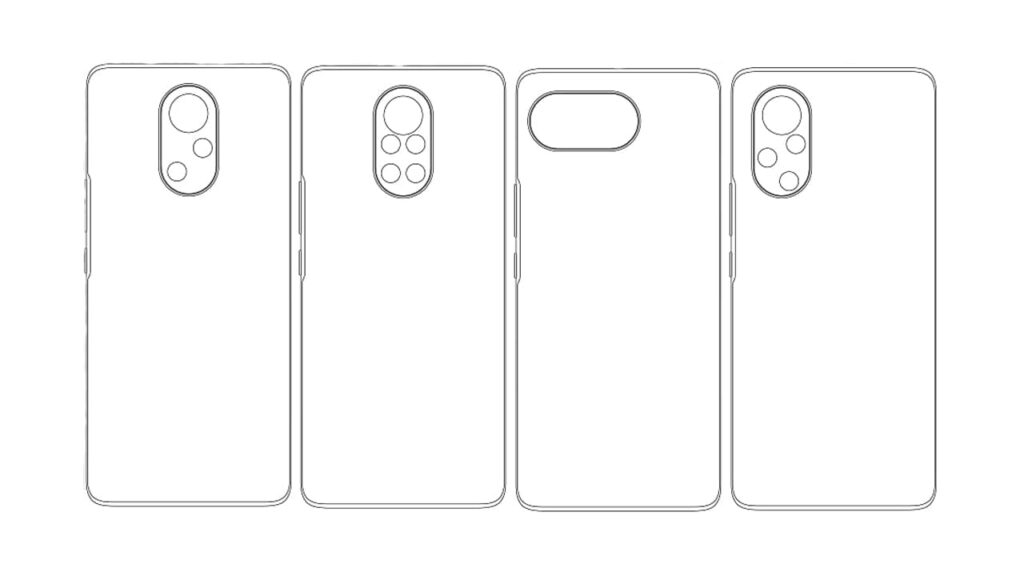 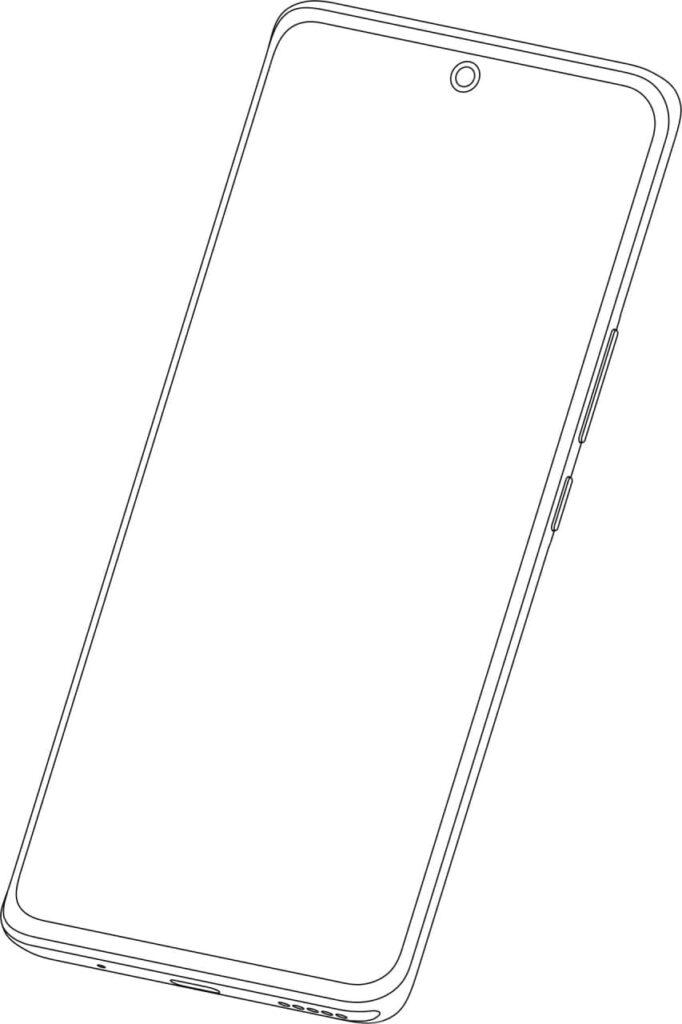 However, these camera module’s design looks much similar to the upcoming Huawei flagship series, Huawei Nova 8, and close one to the upcoming Huawei P50. While keeping eyes on the leaked specifications of P50 smartphones, some well-known concept creators released the set of renders, which found to be quite the same as these patent designs.

Previous leaks suggest that the Huawei P50 series will arrive in three variants, powered by Kirin 9000 power processor, and will be the first smartphone series with pre-installed HarmonyOS.

Moreover, the Huawei P50 standard variant comes with a 6.3-inch display, while the P50 Pro has a 6.7-inch display. Also, these phones have powerful camera technology and improved battery life.

In addition, the Huawei P50 could be equipped with a domestic Visionox display, P50 Pro with BOE and Visionox, and P50 Pro+ with BOE. The launch of the P50 series is also expected to delay until July this year but there’s more information yet to come. 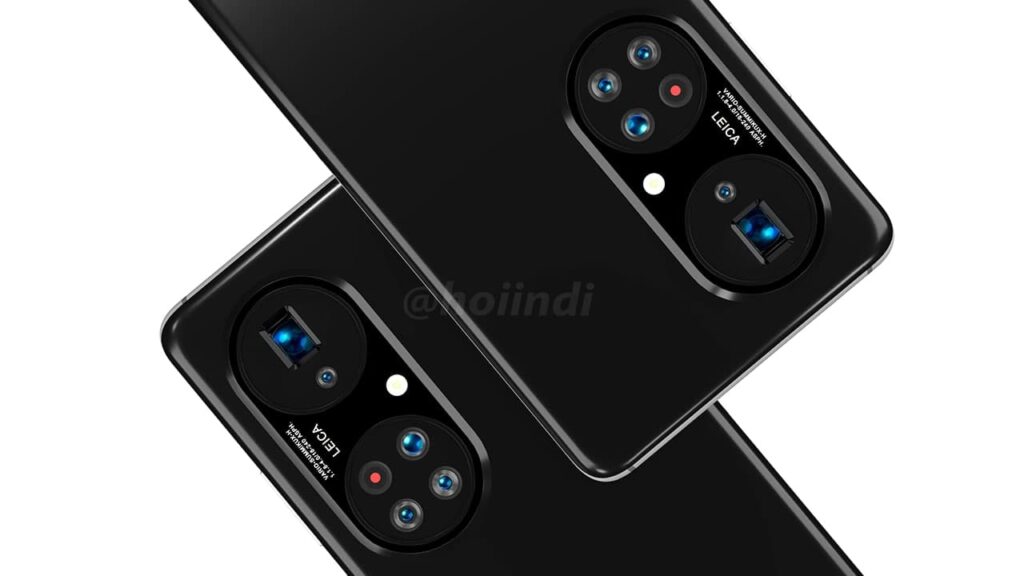