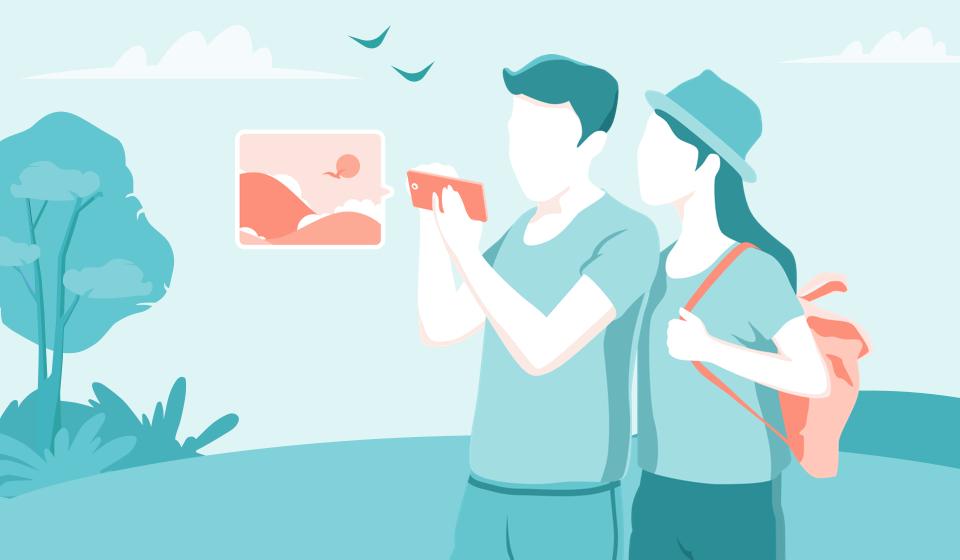 
Sometimes your Huawei phone doesn’t respond to you while playing an MP4 video and sometimes audio issue occurs while playing an MKV video, which is the result of unknown encoding formats that the system not understand.

How to reset your Huawei or Honor smartphone

But there are solutions that you can apply to solve these problems.

If the video cannot be played using a third-party player either, it may be damaged. Try playing another video.

No sound during MKV playback:

If your phone can play other MKV videos, then it may be because your phone does not support the encoding format of the first MKV video or that the video is damaged. All you can do is to download a third-party player from AppGallery or Play Store to play an MKV video.