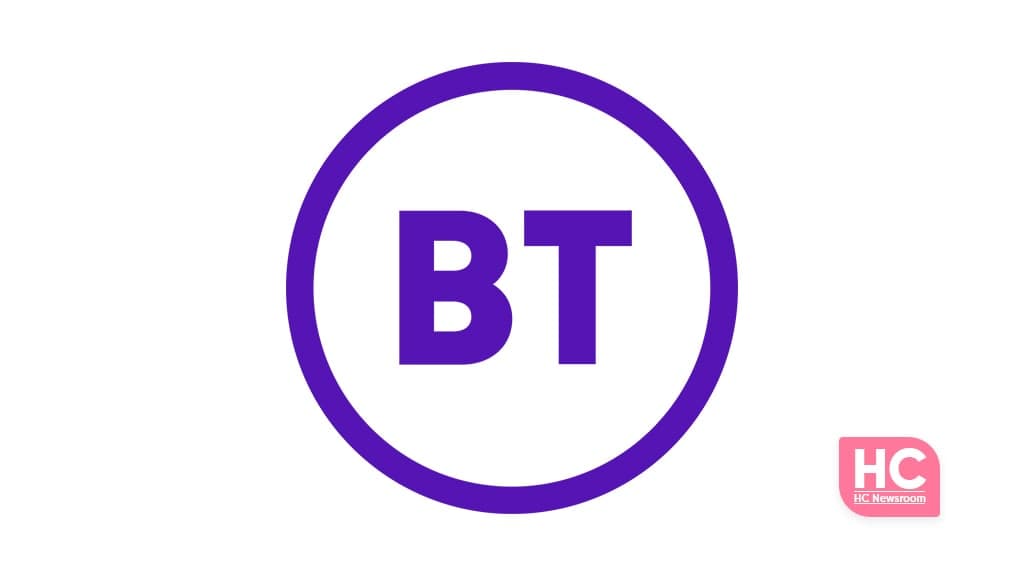 British Telecom AKA BT persuading the British administration to let them keep the Huawei FTTP kit by early 2030. Changing fixed high-quality network broadband is already costly and replacing before its termination period will make them run extra costs.

The UK telecom and government are grouping together to minimize the Huawei product use up to 30% by 2023. Still, it won’t impose any ban, at least not within this decade. Moreover, BT is trying to avoid any future disruption for the Huawei FTTP kit that is already is in use.

Regarding this matter, the chief technology officer (CTO) of BT Howard Watson recently commented saying, we only want to make full use of  Huawei FTTP that still has a serving period until 2030. He further notified, BT officials and the British government are still negotiating on this matter.

This story starts from July 2020, when the UK legislations mentioned in a bill that there is only one other scale vendor in this sector,” and suggested considering Finland’s Nokia. The UK’s National Cyber Security Centre (NCSC) further stated not to rely on any vendor as it can lead to a disaster in the aspect of security and resiliency.

However, BT and others already taking network equipment from both Nokia and Huawei. Still, respecting the UK administration, BT also established business relations with a North American firm- Adtran. Although, the company isn’t active in the global market, has a strong residence in some European countries. 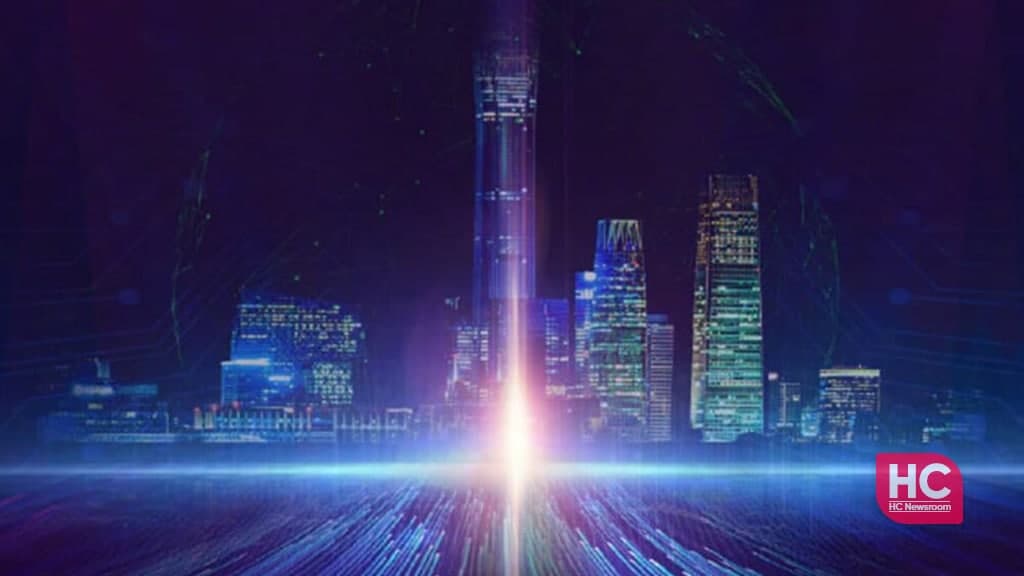 In the meantime, DCMS (Department for Culture, Media and Sport) and UK operators starts discussing Huawei’s presence in the fiber broadband market. The conclusion was that operators must limit Huawei to 35% of their 5G networks by 2023. In addition, they have to replace all the Chinese equipment before the end of 2027.

Here comes the time, when BT wants to interfere and urging the British regime to retain the Huawei FTTP kit. According to BT CTO, this action already affected the deployed broadband, and the telecom operators need to keep more than 35% of the current network device.

As per the status, Huawei is accountable for 44% of the market shares in the UK full-fiber market. Among them, 53% are just for mobile network access. Thus, it needs more time to replace this massive network web. To be mention, UK authorities have to take Huawei as threat to national security, yet the company never accepts flash blames made on assumptions.