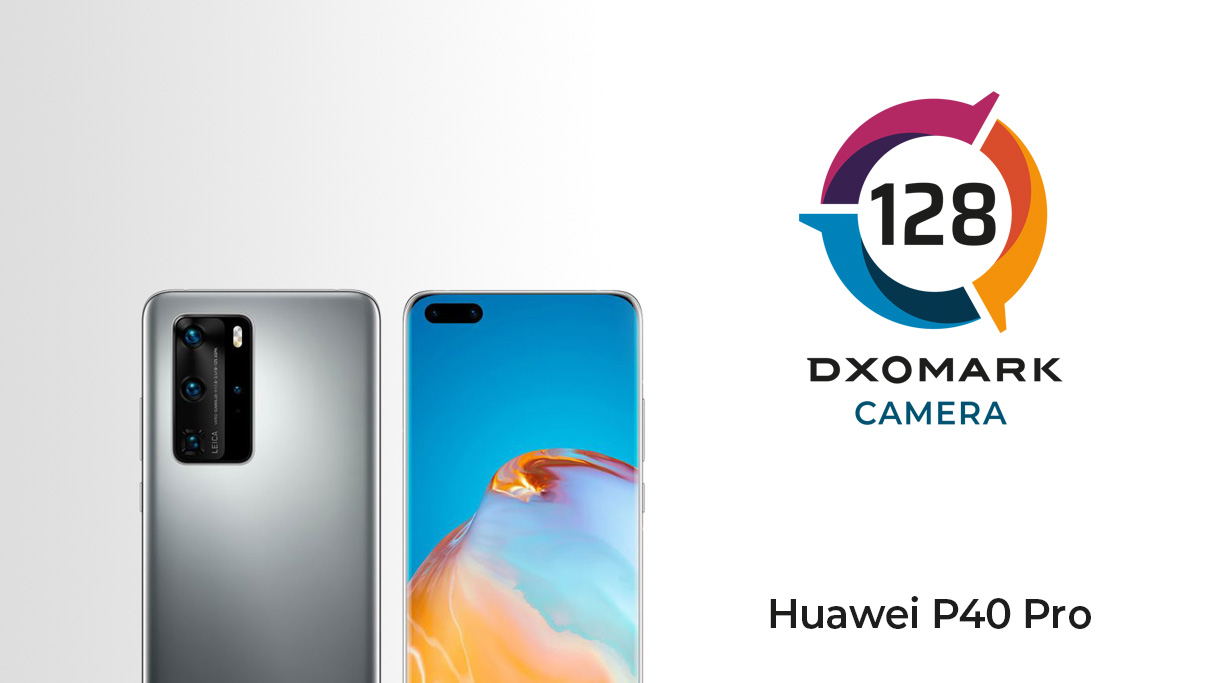 
Today, DXOMARK has revealed the camera evaluation of Huawei P40 Pro, showing that the phone has surpassed all phones in the competition in both rear and selfie cameras.

According to the listing, Huawei P40 Pro 5G received an overall score of 128 points, highest among the smartphones tested on DXOMARK. This the current highest camera scoring ever recorded on DXOMARK.

For Selfie, the phone has scored 103 points the highest for the front cameras, it’s higher than the previous 100 points obtained by Huawei Nova 6 5G. 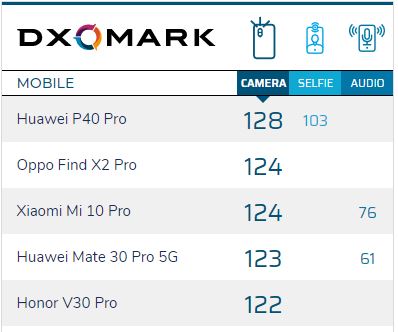 Here are some of the details provided by the DXOMARK, which reveals that Huawei P40 Pro has performed better for both photos and videos can be be seen in the result. 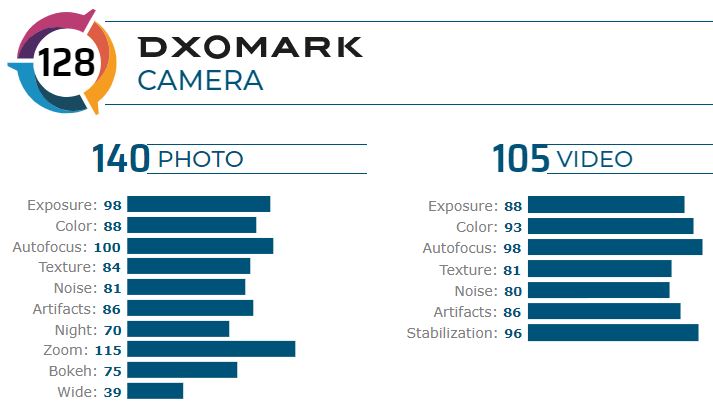 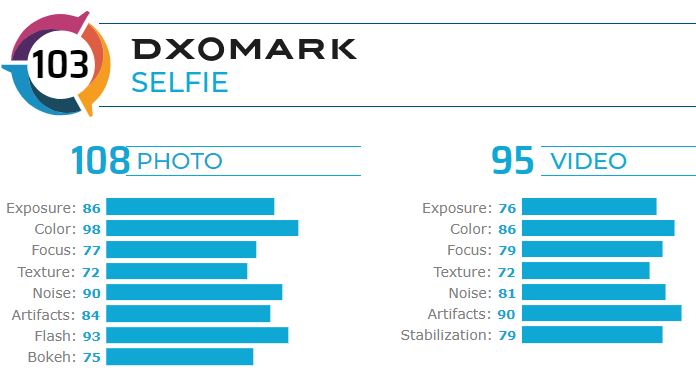 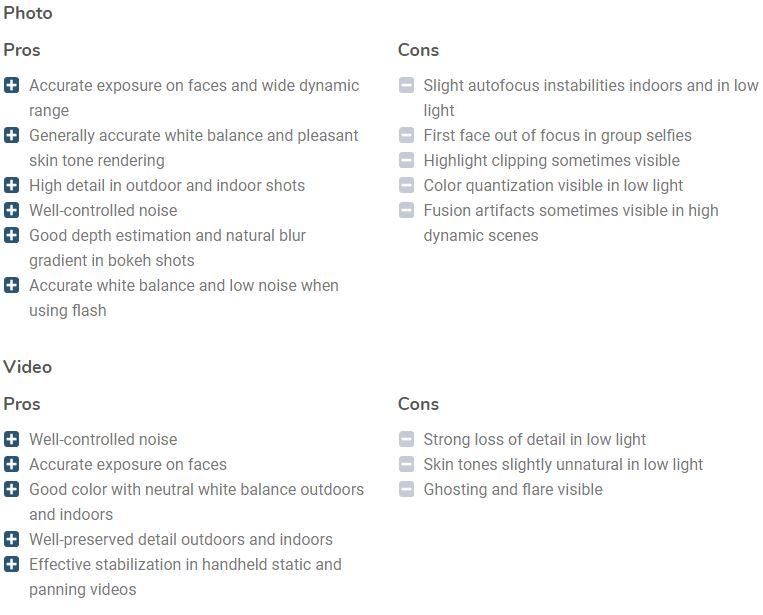