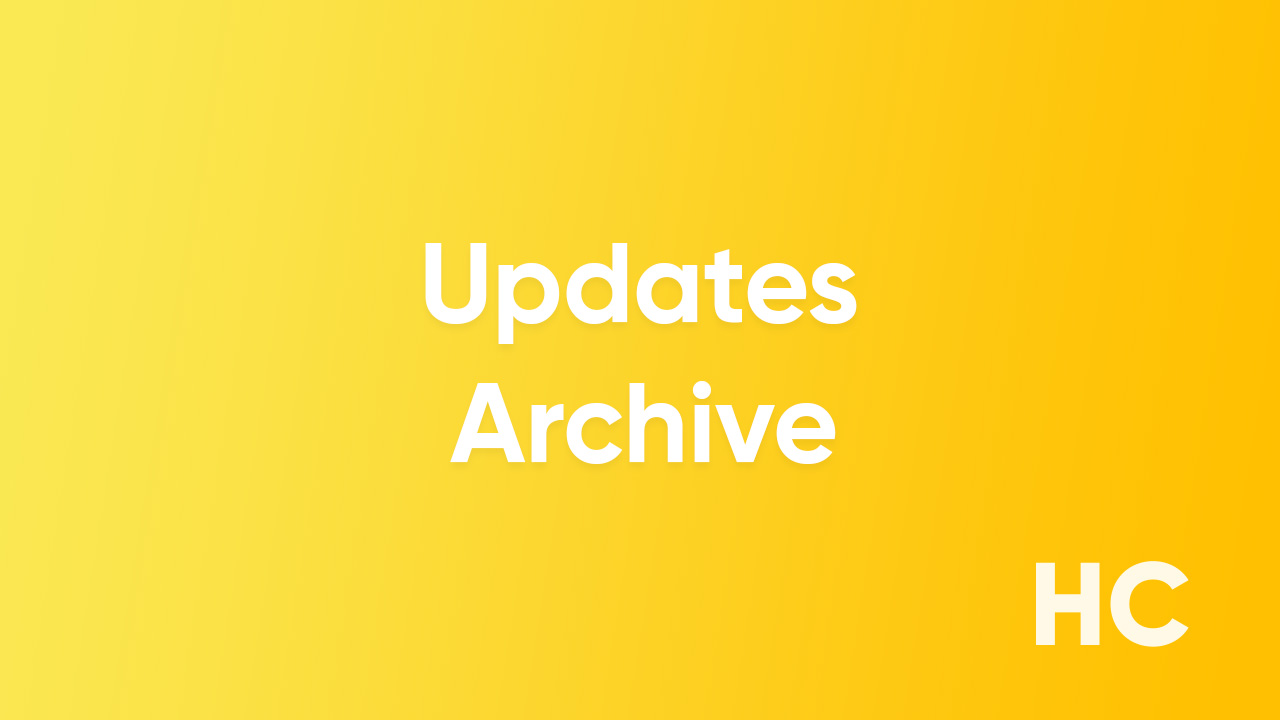 
Huawei for further improvements in its existing device delivers monthly and quarterly security and features updates. In a single month, the company pushes a lot of firmware versions along with the new changelog for smartphones, wearables, and more.

Aside from security updates, the company also releases major software updates from time to time for eligible devices. As of now, Huawei is soon going to conclude the EMUI 11 update rollout by installing it on all compatible devices.

At the moment, Huawei’s major focus is on its self-developed operating system, HarmonyOS. According to the information, the company will debut HarmonyOS for smartphones in April and soon publish its roadmap.

In this tracker, you will get all the latest insights of all software updates in a single archive for April 2021.

Below you can check April 2021 feature/security updates archive: 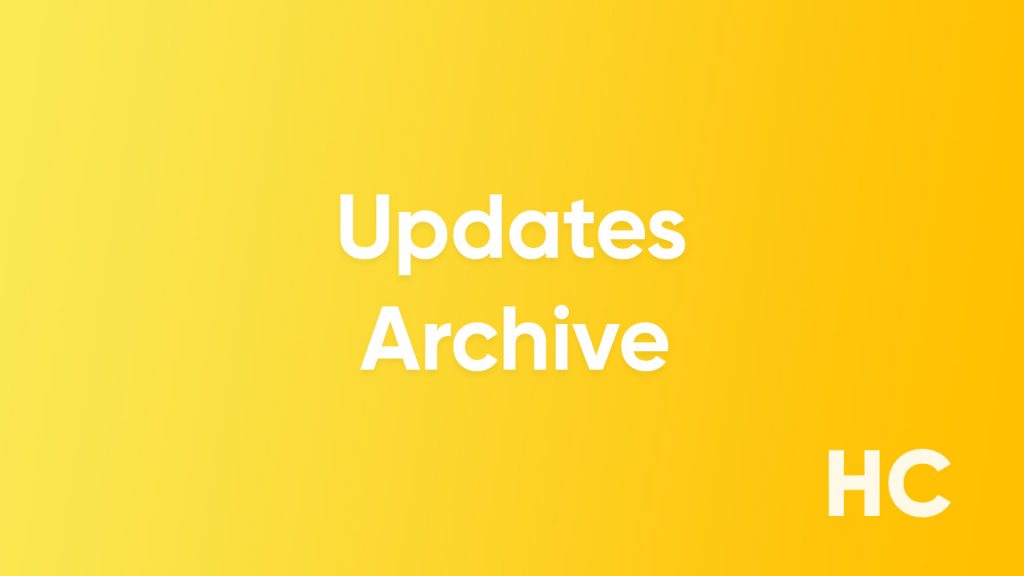