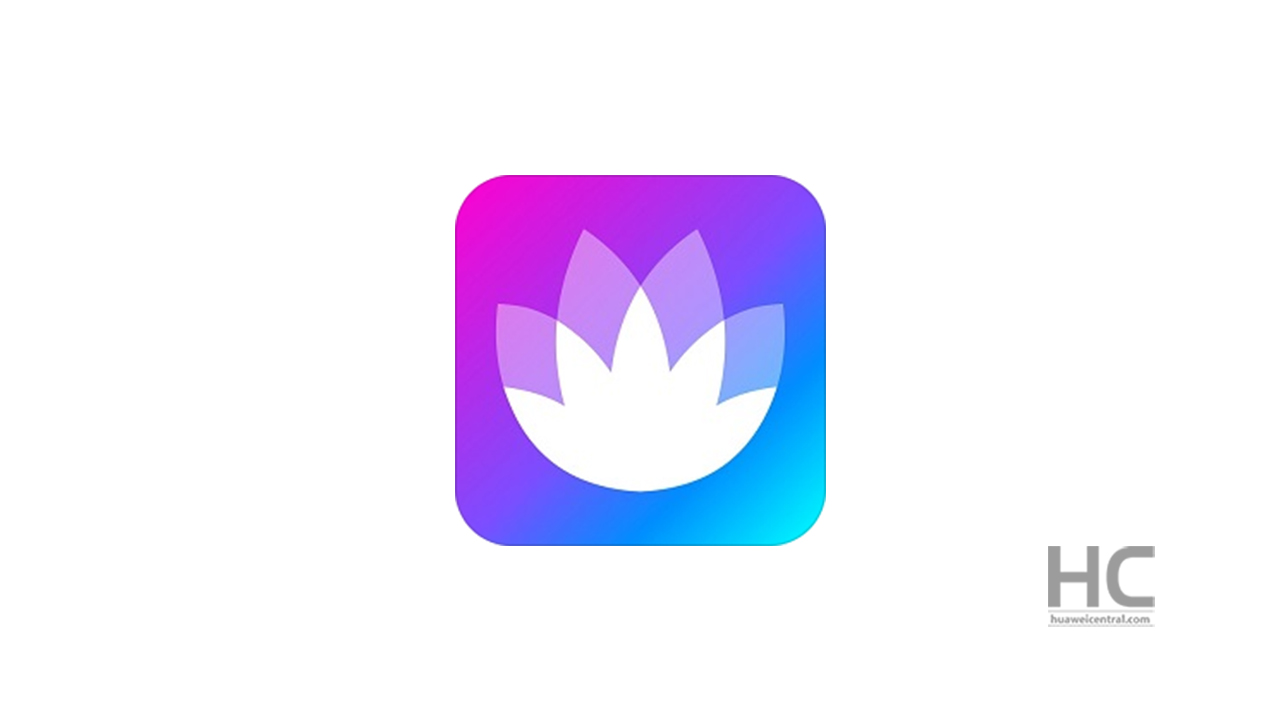 
Honor Club is an official forum for all Honor fans and users. It allows users to share their content, interact with each other, and meet new people, as well as participate in new club activities and contests.

Today, when I tried to access this app on my Honor 20, the app failed to connect to the app server. To be mentioned, this error occurred only after updating my Honor Club to the latest version 2.1.

Also, I’ve tried to run the app both on WiFi and Celluar data network but the app still failed to connect with the server. For more information check the screenshots linked below. 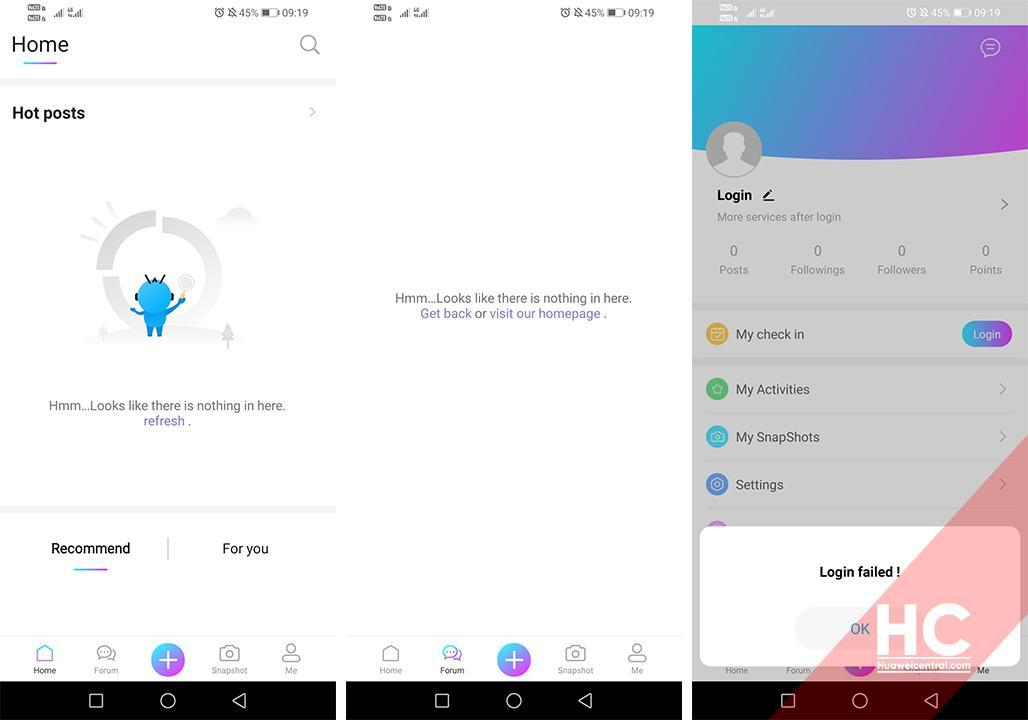 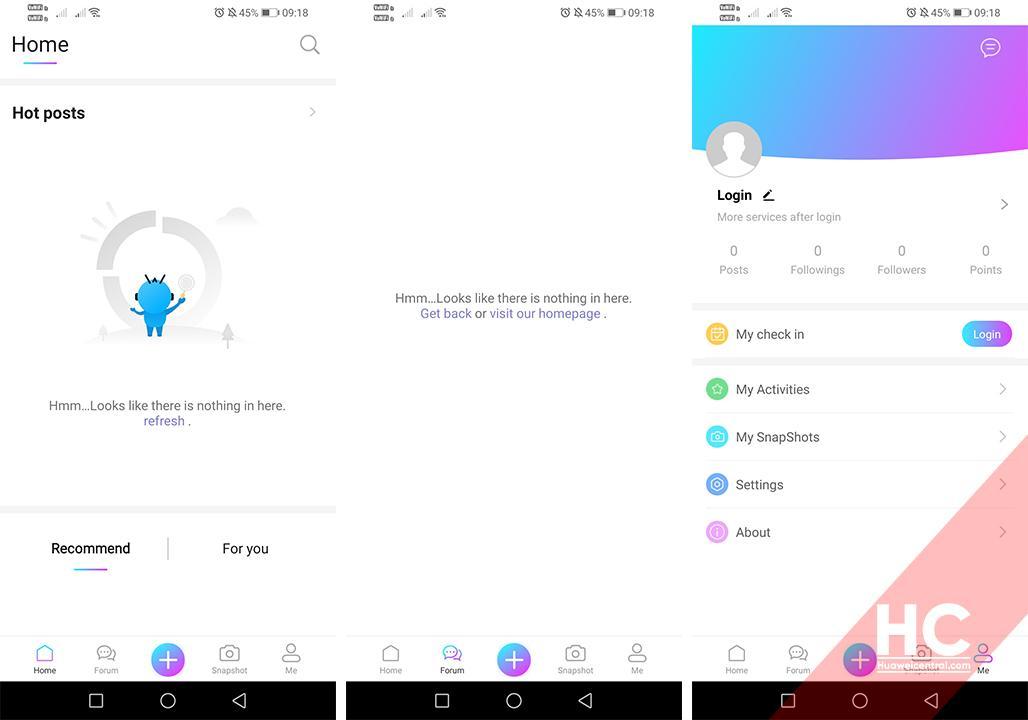 How to solve this issue:

How to remove the app:

3. After Uninstalling the app, you can download the Honor Club version 2.0 from our app page.

We currently don’t have information about why this issue appeared. It’s likely to be some kind of app compatibility issue with the newer version. In the meantime, It may also be appearing on other devices too.

Are you facing the same problem? let us know in the comments.