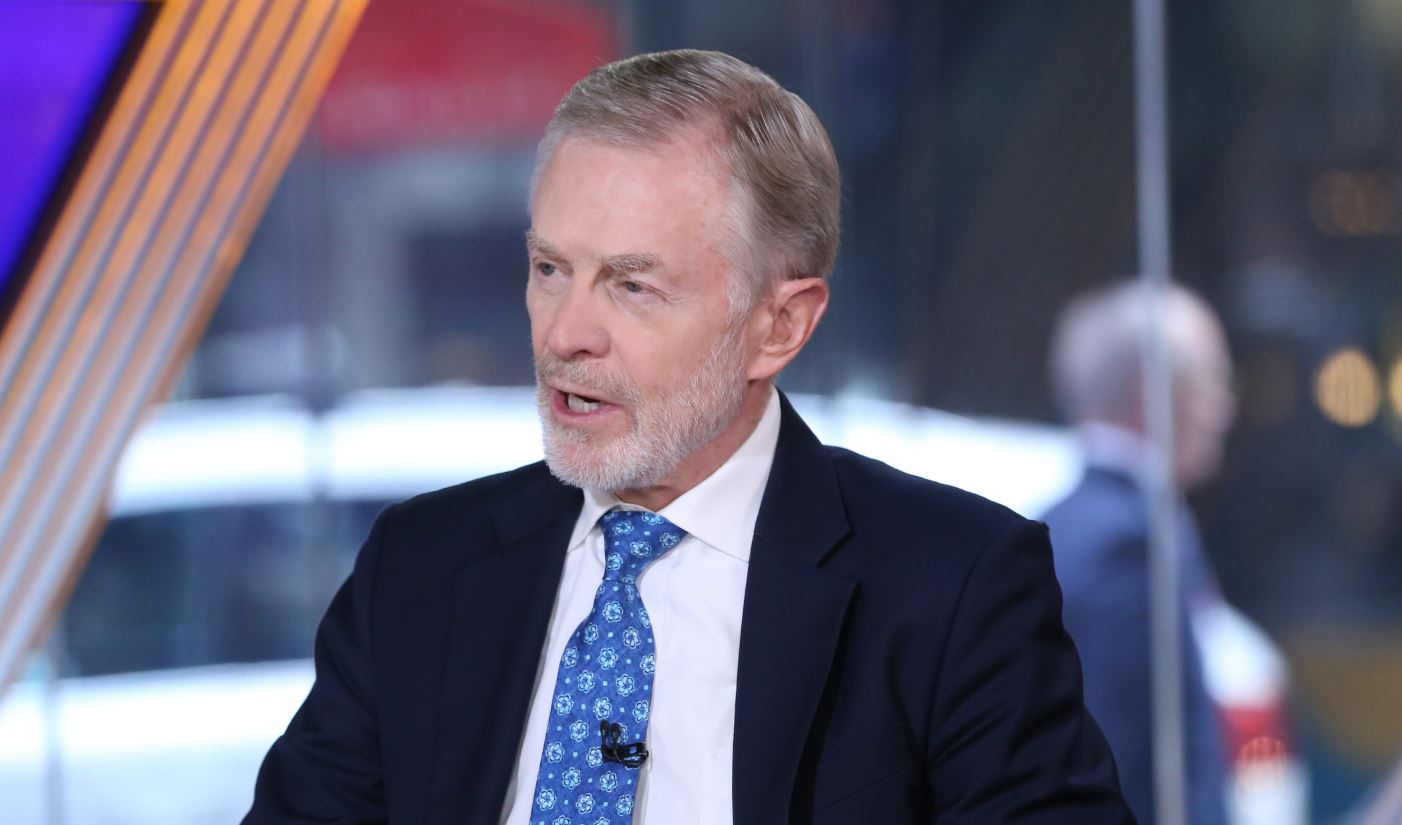 
Huawei USA Security Chief Officer, Andy Purdy has slammed the US secretary of state, Mike Pompeo for urging other countries to rule out Huawei from their respective network infrastructure.

Shocked to hear a U.S. official leverage the #COVID19 pandemic to malign a private company on @MorningsMaria. Huawei has used its resources to give #healthcareheroes & government workers technology & PPE on every continent. @SecPompeo let’s talk & get facts straight. #FactsMatter pic.twitter.com/vwNgKIBuJt

In an interview with Fox Business Network on Friday, the U.S. Secretary of State Mike Pompeo said China’s role in the global coronavirus pandemic is likely to force countries to rethink their telecommunications infrastructure, including the adoption of China-based Huawei’s 5G networks.

“I am very confident that this moment — this moment where the Chinese Communist Party failed to be transparent and open and handle data in an appropriate way — will cause many, many countries rethink what they were doing with respect to their telecom architecture,” he said.

“And when Huawei comes knocking to sell them equipment and hardware, that they will have a different prism through which to view that decision,” Mike added.

While the fact is, during this difficult time of COVID-19 pandemic, Huawei has been donating medical supplies including protective suits and FFP2 CE masks for hospitals around the globe.

Huawei is also donating mass supplies of facemasks for people in highly affected European countries such as Italy, Spain as well as Ireland, France, the Netherlands and more.

Not only the medical supplies but Huawei is helping countries by providing crucial network equipment, technological devices and a full range of solutions to manage the existing network services.

Even after these efforts, the US government is putting pressure on other countries to ban Huawei from the 5G network infrastructure development by threatening to halt intelligence sharing.

The Trump administration claims that Huawei is working on the shadows with the Chinese government and can steal important data using its network equipment, which Huawei has repeatedly denied.

Huawei says the allegations made by the US government are a cloud of fictional doubts. And the US officials have no concrete evidence to prove any faults in Huawei’s network equipment, yet they still continues the blame game.