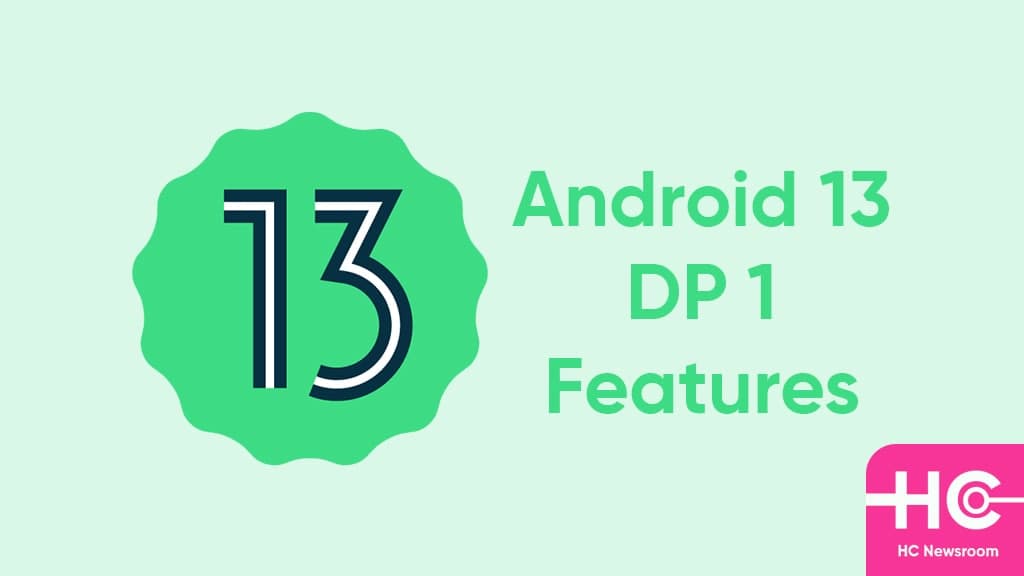 According to Google, Android 13 will continue to focus on privacy and security, the company is also focusing to provide a better development environment for the developers. In addition to this announcement, Google will also bring new updates for Android 12L that help you to take advantage of an optimized user experience on over 250 million large display devices.

Privacy & security are the core and essential part of the Android and Android 13 brings new photo picker, which adds a standard and optimized way for users to share both local and cloud based photos securely.

Nearby device permission for Wi-Fi:

Android 13 also brings NEARBY_WIFI_DEVICES runtime permission (part of the NEARBY_DEVICES permission group) for apps that manage a device’s connection to nearby access points over Wi-Fi.

There are also various developer productivity tools and API that has been added to simplify the process of Android app development with the Android 13 Developer Preview 1.

Although, these features has a lot to discover but we’ll going to focus on key ones.

Quick settings placement – Quick Settings in the notification shade is a convenient way for users to change settings or take quick actions without leaving the context of an app. Apps that uses custom tiles can now discover and add your the app tile to quick settings with this new API.

Android 13 takes the Material You Beyond its initial launch with Android 12. Therefore, Android 13 dymaic color theme will allow you to opt into icons that adopts the tint of their wallpaper and other theme settings.

There’s more you could know about the Android 13 developer preview 1. Read here. 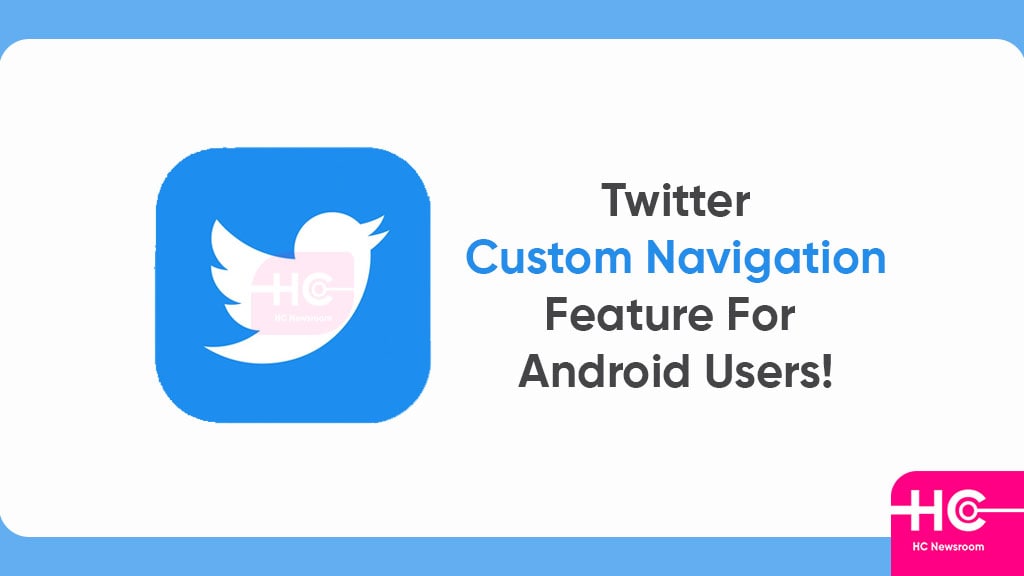 Twitter – the powerful social platform now lets Android users customize the app’s navigation bar. So far, the feature was already available to the consumers running their devices on the iOS interface, but, it remained extinct for the Android version.

According to the information, from May onwards, Twitter initiated the testing for the customizable navigation bar feature for Android. Consequently, the custom navigation feature expels the Spaces icon that appears in the middle of the navigation bar.

Further, it allows you to remove unwanted tabs from the display list of the application. As a result, you can either reduce the tabs to two or one or can keep all the tabs on the display panel as default accordingly.

A notable point that arises here is that Android users subscribed to the Twitter Blue program will only be able to fetch the new feature. Yes! unfortunately, no such feature is available for the free Twitter app. Hence, to access the thoughtful feature, users need to sign up for the monthly subscription of Twitter Blue for $2.99.

On the flip side, while exploring more of the reports, we found that at some point, individuals using the Twitter platform could still face some consequences. Compared to the free application, Twitter Blue has a lot to offer its users. Yet, it can’t help from every obstacle that blocks the way to the smooth functioning of the app.

Android, this one is for you—Custom Navigation is now available 🎉

This gets proven when Twitter declares the inclusion of new information in the banner which activates Spaces at the top of the users’ timeline. Sadly, there is no option to entirely disable the banner feature, neither for the free or Blue application.

On the other hand, the banner will eventually read out the users’ info from the Space. For instance, who’s hosting the Space, sharing a tweet in the Space, and other relevant topics. Let’s see how these new implements will make the app better for the users! 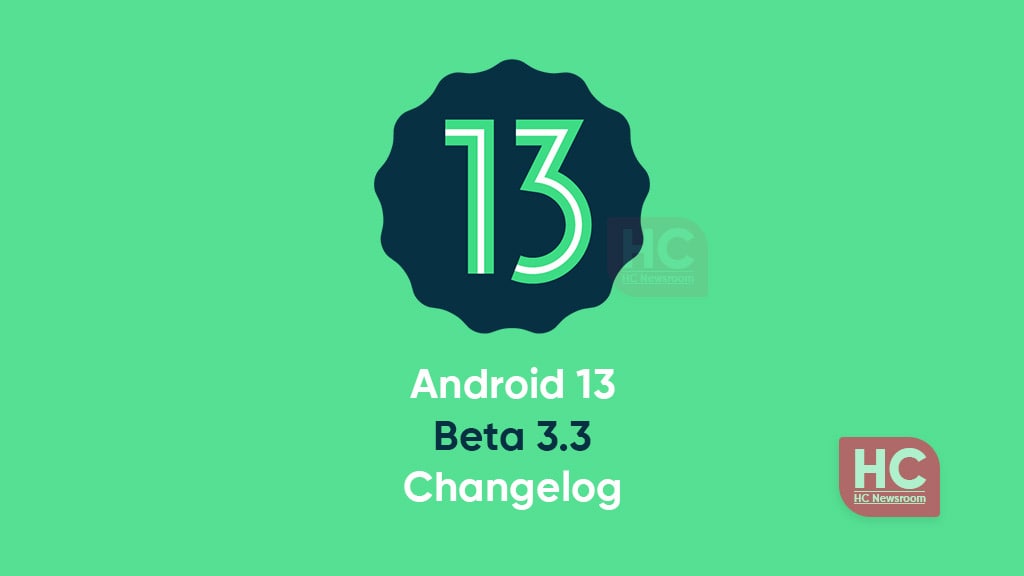