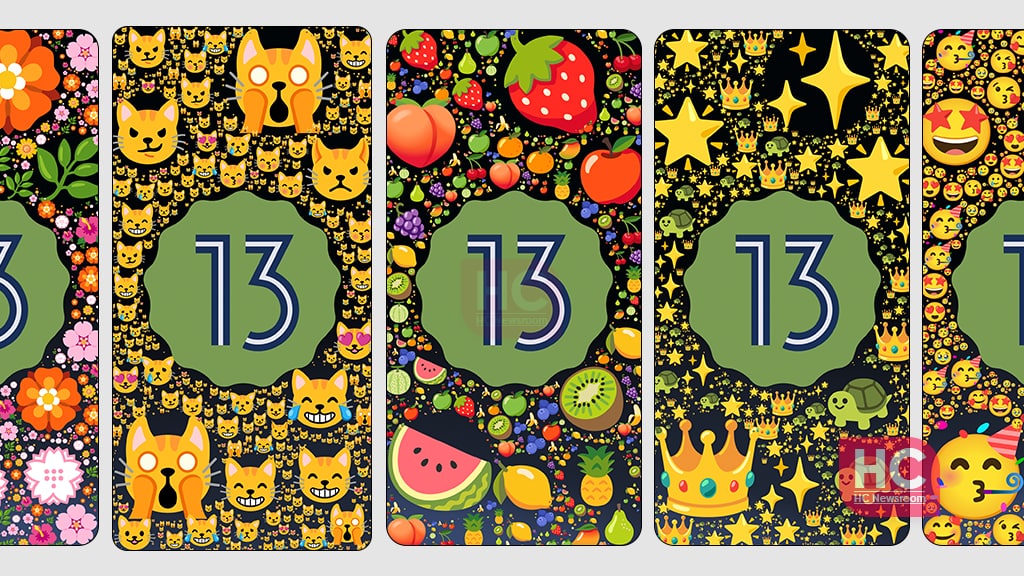 Android 13 has been released and there is a bunch of new offering coming from this new Android version. However, there’s one hidden feature – Easter Egg that Android tends to update each year and Android 13 is no exception.

Since Android 13 is a version upgrade, we’ll be going to explore some of its latest ester eggs and find out some amazing facts.

Let’s dive into this.

Note: For this demonstration, we’ll be taking a look at stock Android 13 but the feature could be found in the About and Software details sections of different Android phone makers.

First, find out the easter egg by moving towards Settings, from here tap on the About option. Scroll down and find “Android version”, and click to open a new menu.

Tap “Rapidly” on the Android version until you see a new screen with an analog clock. The clock design is quite similar to Android 13.

So, now we’ve to match the clock and make it 13 o’clock/1 PM. Just move the big clock hand clockwise or anti-clockwise to adjust hours.

Set the exact above-mentioned time and that’s how you will be able to access the hidden easter eggs.

There are twelve of these easter egg that we’ve found in Android 13 and you can check them below. For this exploration, we’ll check 3 at a time and move to the next in order.

Note: We’ve not included the initial round shape easter, as it could also be seen in Android 12. And solely focus on new easter eggs.

The first one has lots of clocks, the second consists of sea life creatures, and the third one has fruits of a different kind. 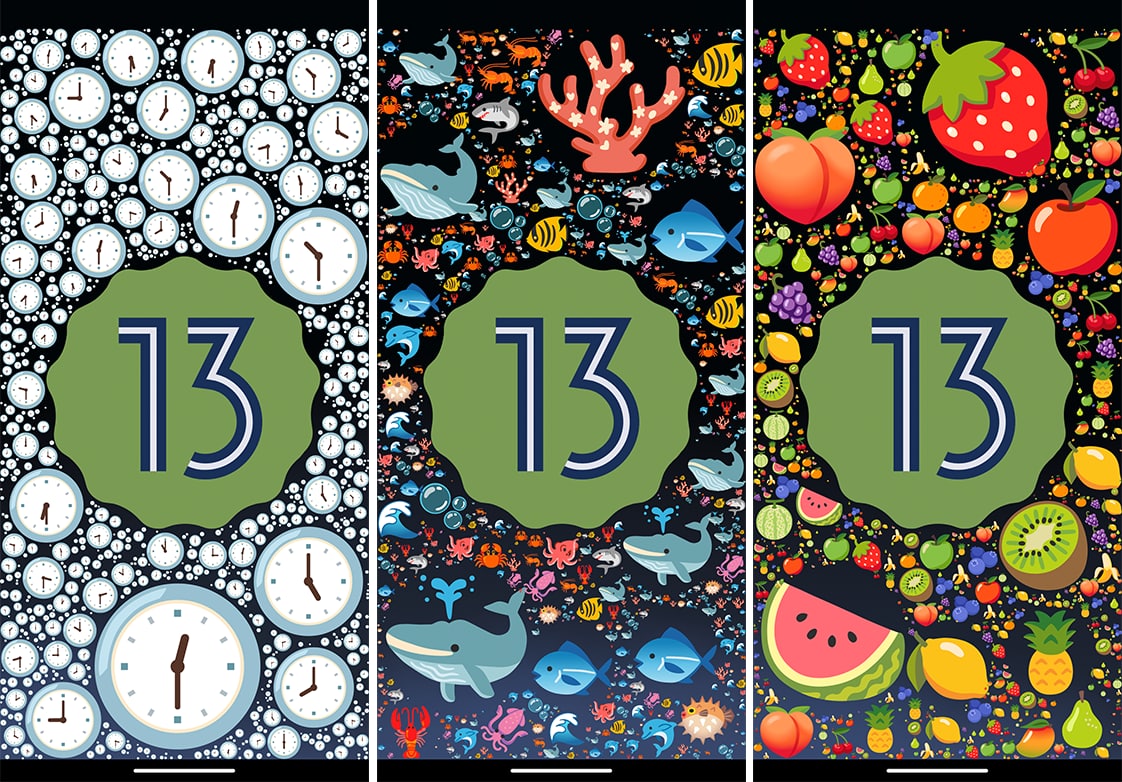 Next set includes space and stars, followed by cat emojis and monkey faces. 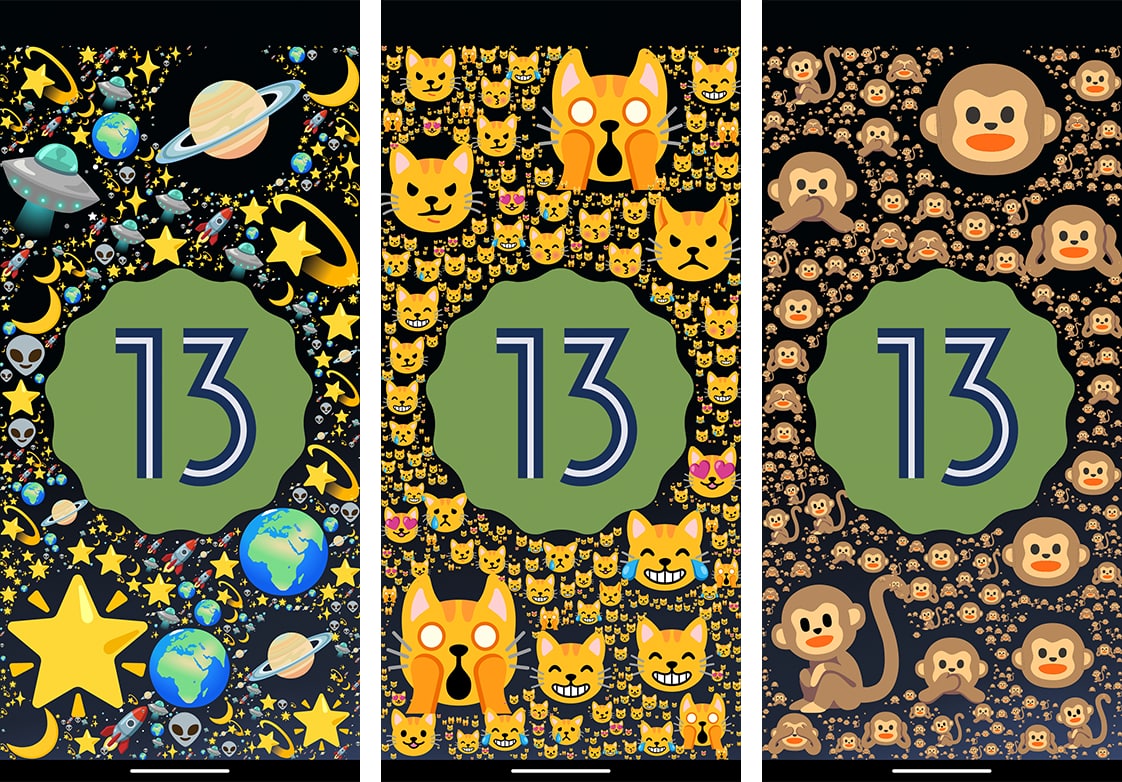 The next set has lunar phases, heart emojis, and zodiac signs.

The last set includes flowers and facial expression emojis, and the third one is a combination of stars, gold, a crown, and a turtle (possibly meaning virtue). 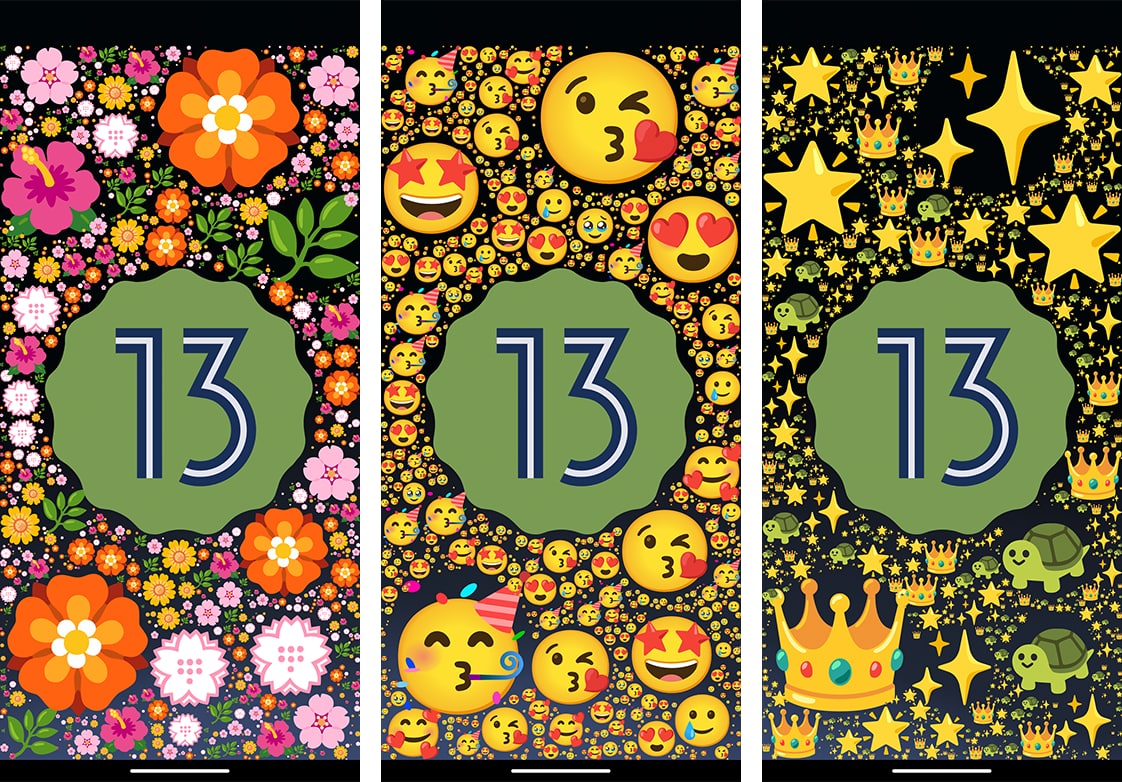 The last one has a melting emoji easter egg.

There’s another interesting fact regarding these easter eggs, which shows the elements of each of them appear randomly, each time you move on to the next one.

Related Topics:AndroidAndroid 13Easter Egg
Up Next

EMUI 12 large folders feature is way ahead of Android 13