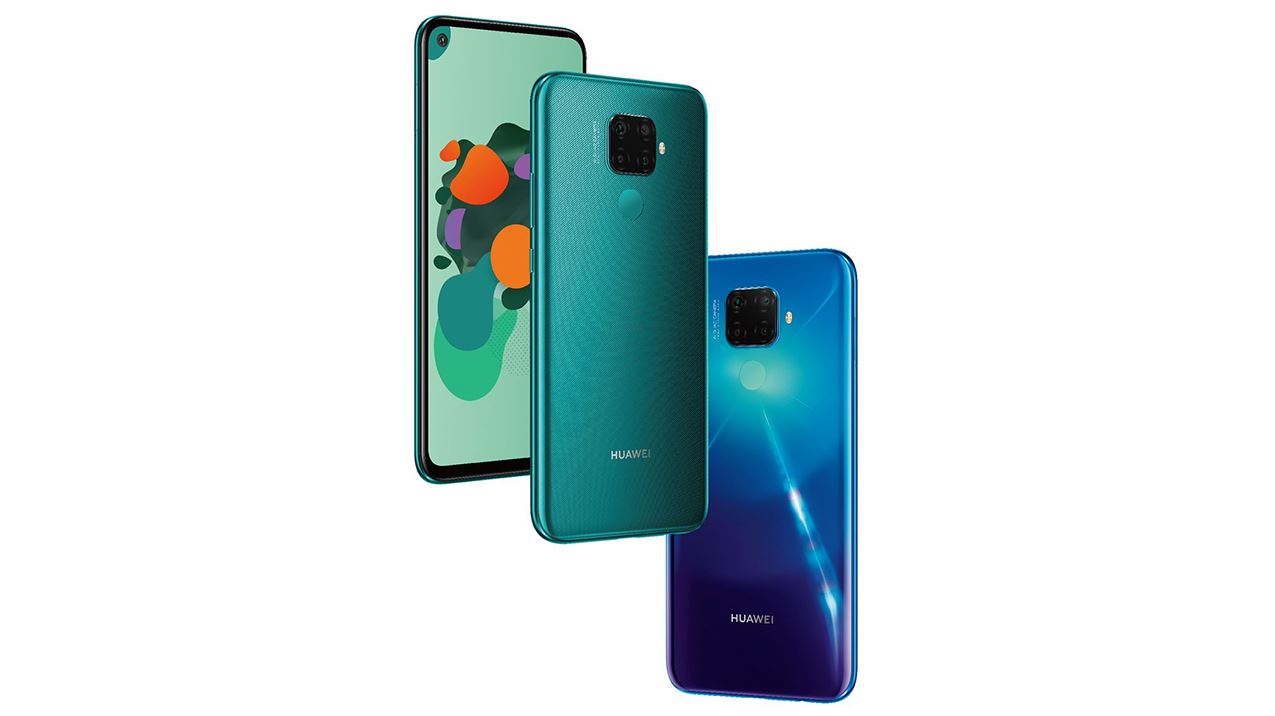 Huawei Mate 30 series is unveiling on September 19 in Munich, Germany including Mate 30, Mate 30 Pro, Mate 30 RS models, and a new leaks says there will also be a Mate 30 Lite launching alongside these high-end smartphones.

According to the information coming from Evleaks, Huawei Mate 30 Lite is a renamed version of Huawei Nova 5i Pro launched in July this year. Since both smartphones are identical, we can also expect similar specs.

For photography, it’s packed with quad rear camera setup consisting of 48MP main camera with f/1.8 aperture + 8MP Super Wide Angle + 2MP Macro + 2MP Depth sensor with a LED flash on the left and a 32MP f/2.0 aperture camera on the front side.

This smartphone has the design parameters similar to the Mate 20 Pro with 3D surface, and the rear camera placement is also the same position. 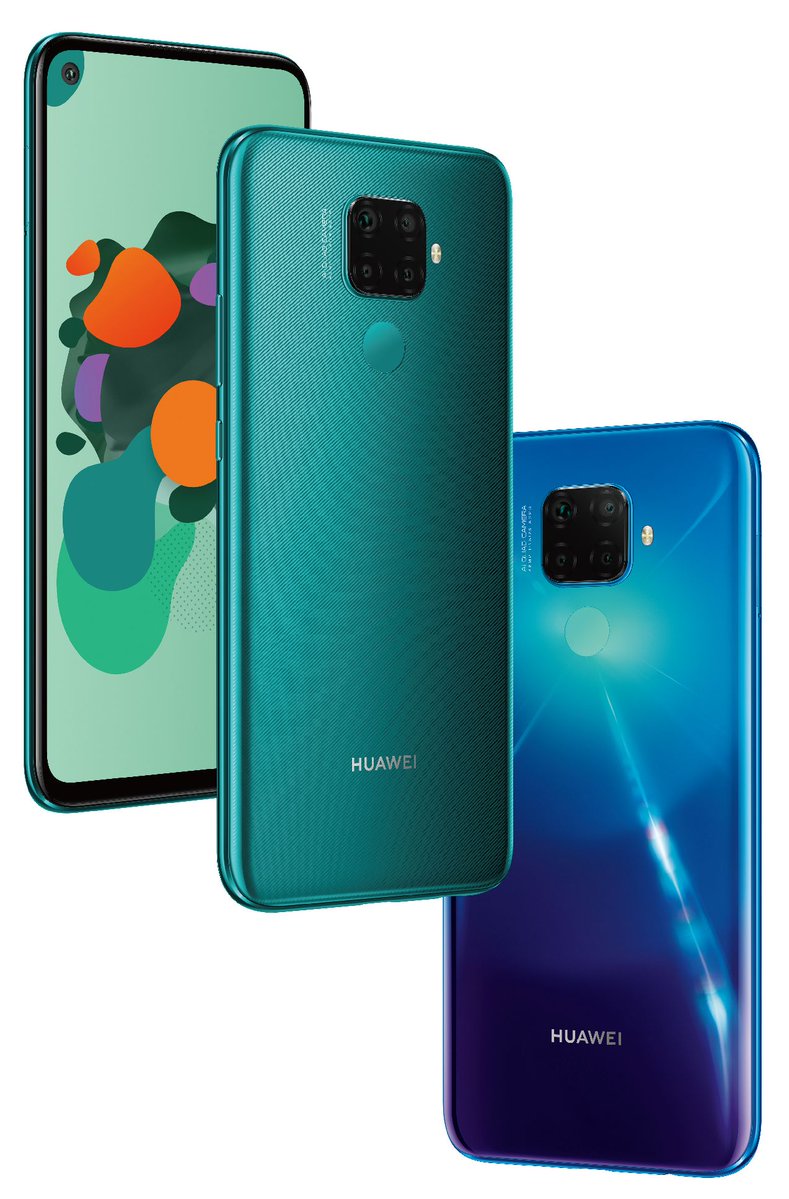