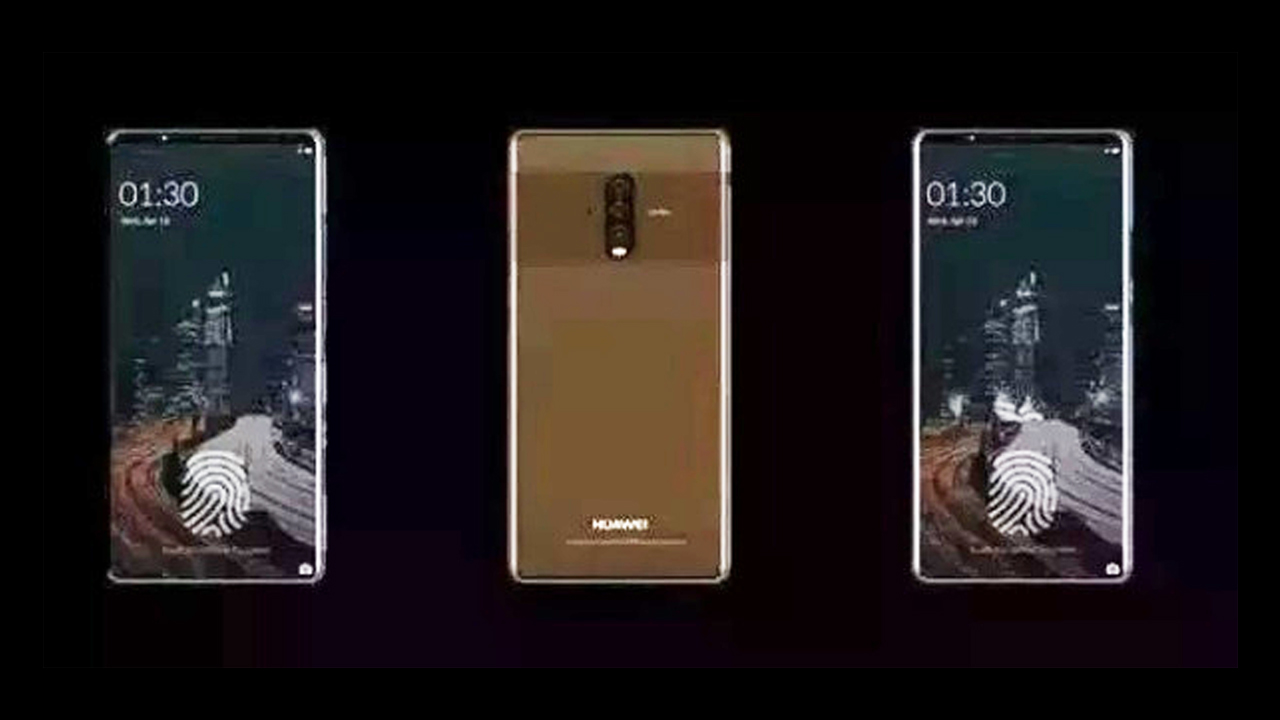 
Huawei’s premium flagship ‘Mate’ series is gearing up for its next launch and will be equipped with Kirin 980 processor. Recently Mate 20, Mate 20 Pro and Mate 20 Lite has appeared online in multiple platforms this trio has now taken another step towards its launch process.

According to Huawei Digital blogger on Talent 76116 on Weibo, “Huawei Mate 20 was approved with codenamed Himalayan (Himalaya) equipped with the first Kirin 980 processor“. The HMA-AL00/TL00 models of the full Netcom and mobile versions have been approved for radio transmission models by 3C certification. Codename Himalayan sounds a bit domineering. After all, it is the highest mountain peak of the World. The first Kirin 980 processor may be the strongest chip of the year. After all, according to media reports, it is made of the 7nm process, 4*A77+4*A55 Core design with the max frequency of 2.8Ghz. The GPU is independently developed by Huawei and has 1.5 times the performance of the Adreno 630.

It is equipped with a 4.5G baseband this could means that the device won’t support 5G, supports cat19, and has a maximum download speed of 1.6Gbps. combines with second-generation Cambrian NPU 1M, which will achieve a three-fold improvement in graphics performance.

In addition to the hardware specs, Huawei decided to swap OLED partner and entrusted a domestic manufacturer ‘BOE’ for its supply of OLED display panel for Mate 20 series.

The camera will also be upgraded on the basis of Huawei’s P20 series. After all, the Huawei P20 series is already invincible in mobile phone photography. Huawei Mate 20 adopts a 4 camera combination, Huawei Mate 20 Pro adopts five-camera setup, and the main camera setup will be tuned with an IMX380 sensor and a 40 MP IMX600, the new camera system in Mate-series is speculated to dethrone P20 Pro in photography in every aspect.

Huawei Mate 20 is one of the most anticipated flagships of this year. In combination with Huawei, the Kirin 980 processor will be released in September, so the launch of the Huawei Mate 20 series is expected to debut around October. Although there’s no official statement on this information is available yet so we’ll wait for one to come out.