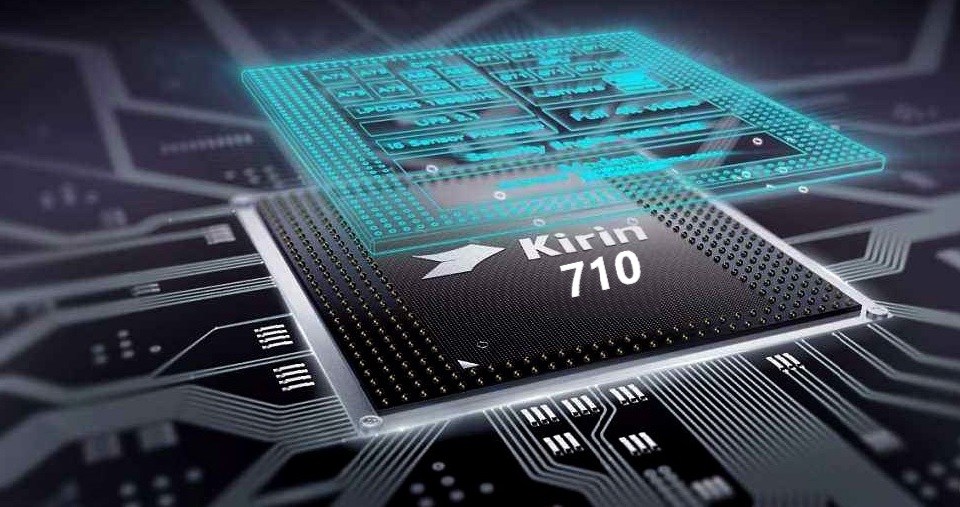 On July 18th, Huawei held a product launch event at the Shenzhen Universiade Stadium in China, releasing two new phones, Nova 3 and Nova 3i with dual front and dual rear cameras. Nova 3 uses Kirin 970 and Nova 3i uses company’s first 12nm chip Kirin 710, so how much powerful Kirin 710 processor really is? and what it brings inside the chip? let’s explore ahead.

In terms of energy efficiency, Kirin 710 is equipped with four A73 and four A53 CPU cores. It is designed with big and little hybrid architecture. The maximum frequency is 2.2GHz and 1.7GHz on the base. Compared with Kirin 659, the performance of a single core is improved by 75% and multi-core performance is improved by 68%.

It also supports HDR Sensor, which optimizes the skin tone effect at the low color temperature and mixed color temperature. It can also take good-looking portrait photos in a variety of complex lighting environments and improves the dark shooting strategy for night scenes to ensure clear and transparent image quality.

In terms of Network communications, the Kirin 710 supports the LTE Cat.12/13 standard. The downlink peak rate is 600Mbps and the uplink peak rate is 150Mbps, which is 100% and 50% higher than the previous generation. It is also the second in the industry after the Kirin 970 to support for dual-card dual 4G VoLTE mobile phone chips.

At the same time, Kirin 710 optimizes complex communication scenarios to effectively improve the quality of communication connections in areas with weak signal environments such as the high-speed trains.

In our opinion, it is clear that the Kirin 710 has a strong meaning as a high-end processor. It will also be the main platform for Huawei and Honor’s next thousand mainstream models this means Kirin 659 could finally get the rest.