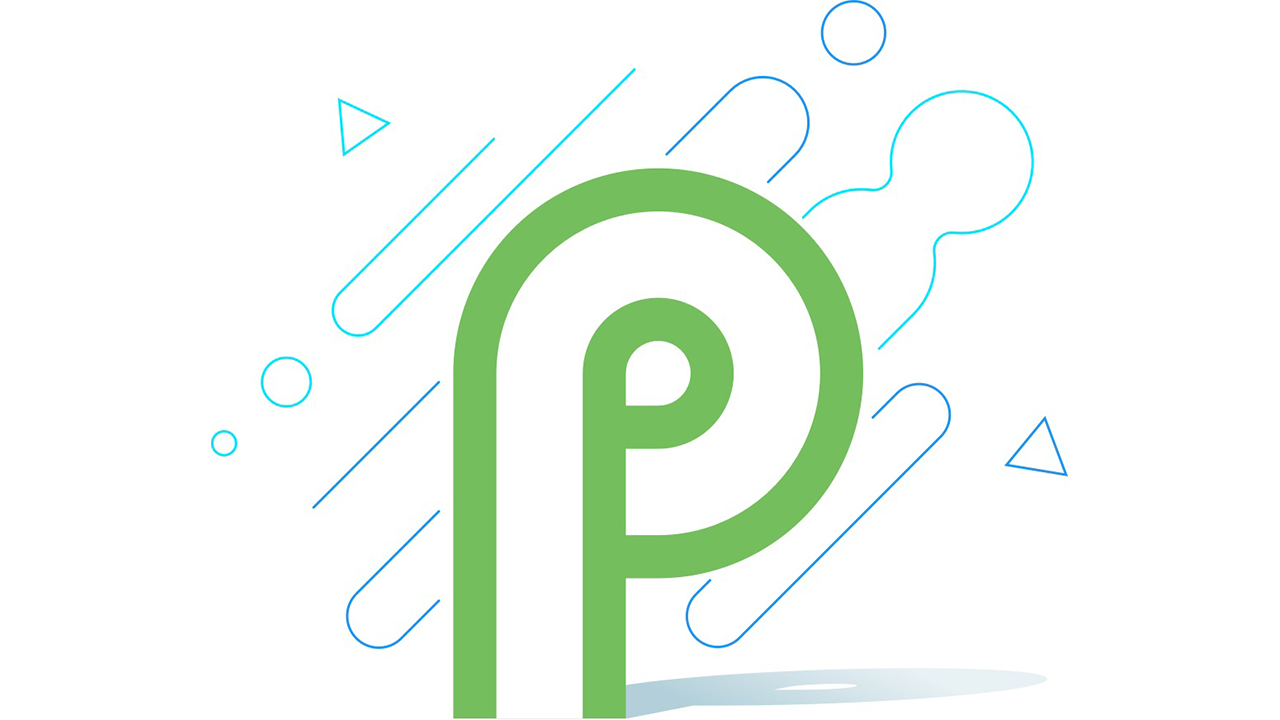 The above models, each recruitable upgrade log version of 500 people, upgradeable without Log version 1500 people, that is, each model 2000 people and it is expected to push the version in September.

It is worth mentioning that all of these models are equipped with the latest Kirin 970 Processor. The Android 9.0 upgrade plan for other Huawei models is currently not confirmed but will be announced as it proceeds.