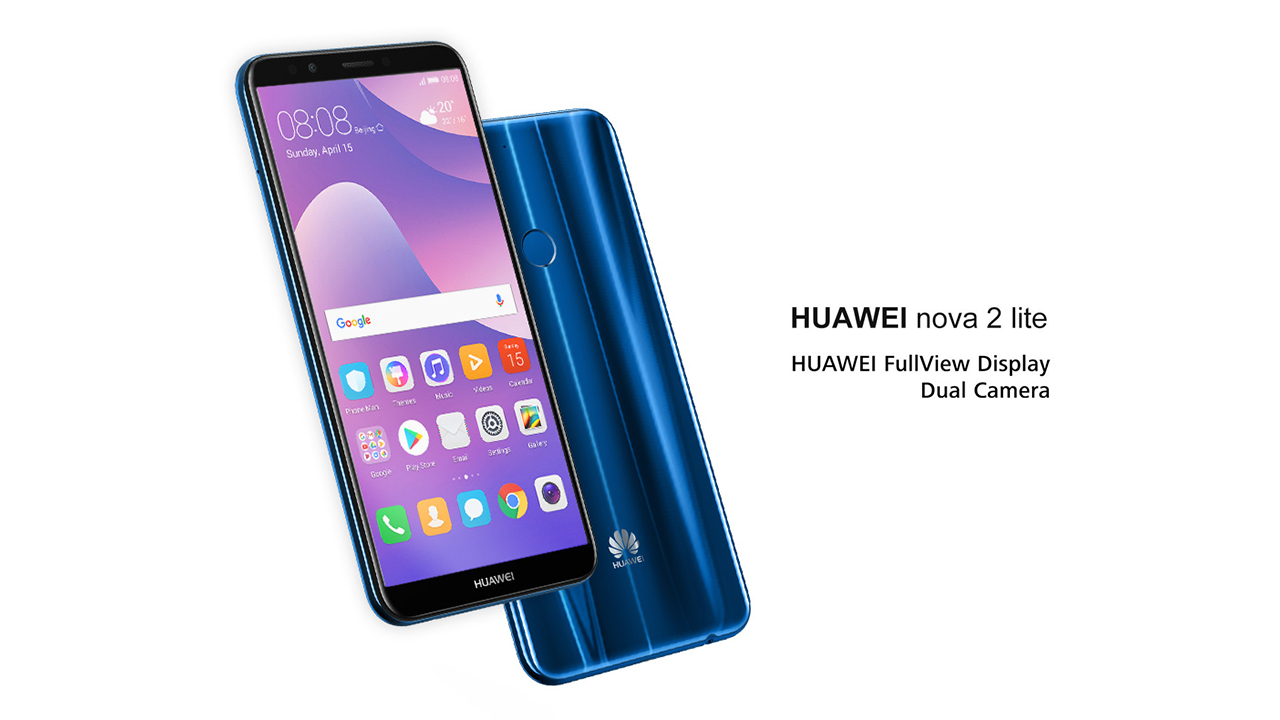 According to a South Korean news website Yonhap News, The Telecommunication Technologies Association (TTA) approved the Nova Lite 2 smartphone, which will become the first unlocked Huawei smartphone to be released in South Korea. The official release is expected around August.

The expected launch of Huawei Nova 2 lite phone in South Korea could open new gates of opportunity to enter in the country.