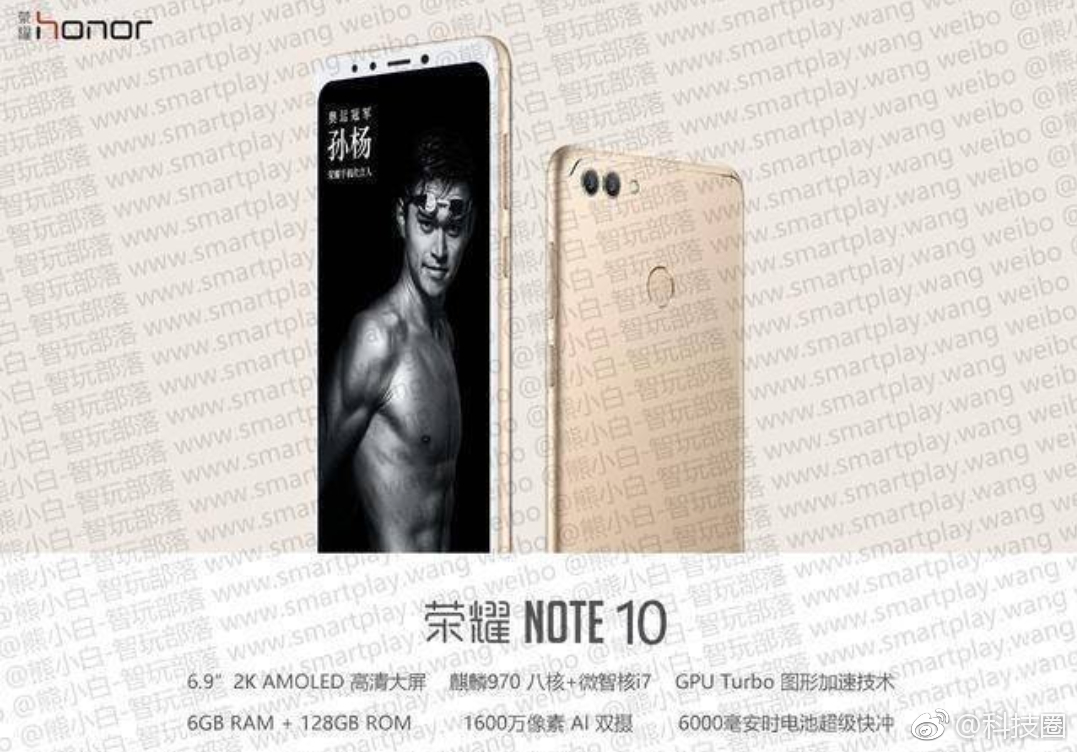 Huawei Honor Note 10 is now officially announced, promised to be packed with a new technology 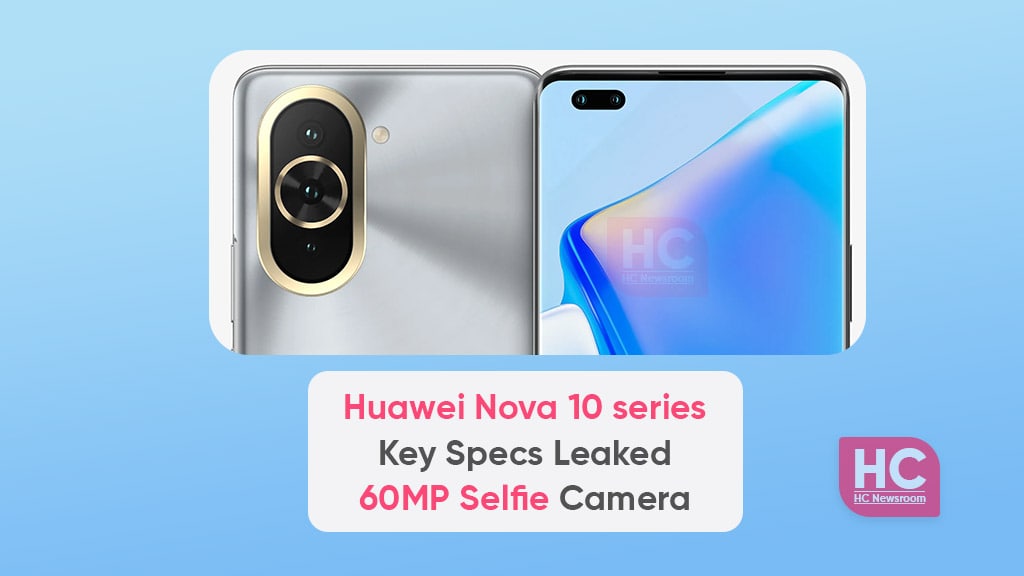 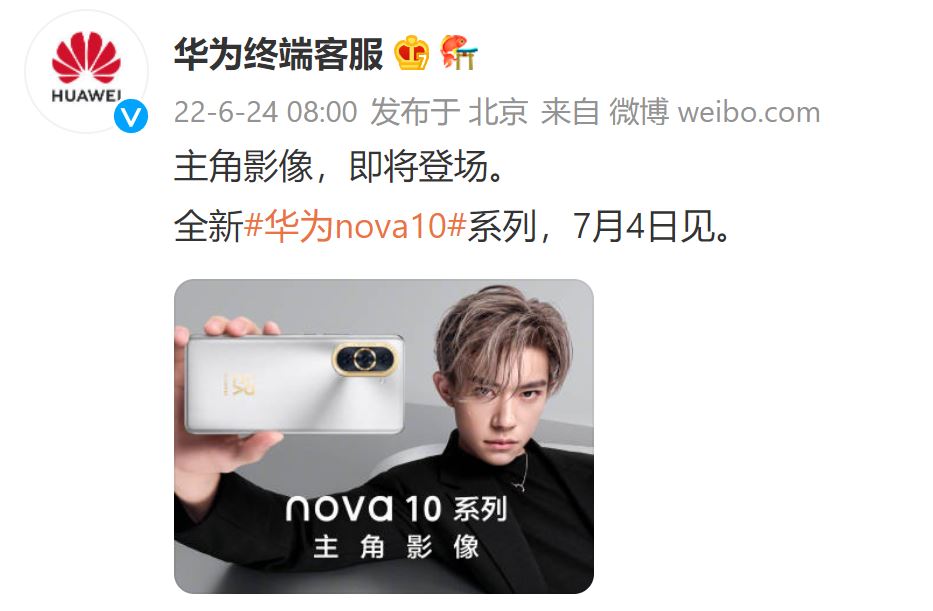 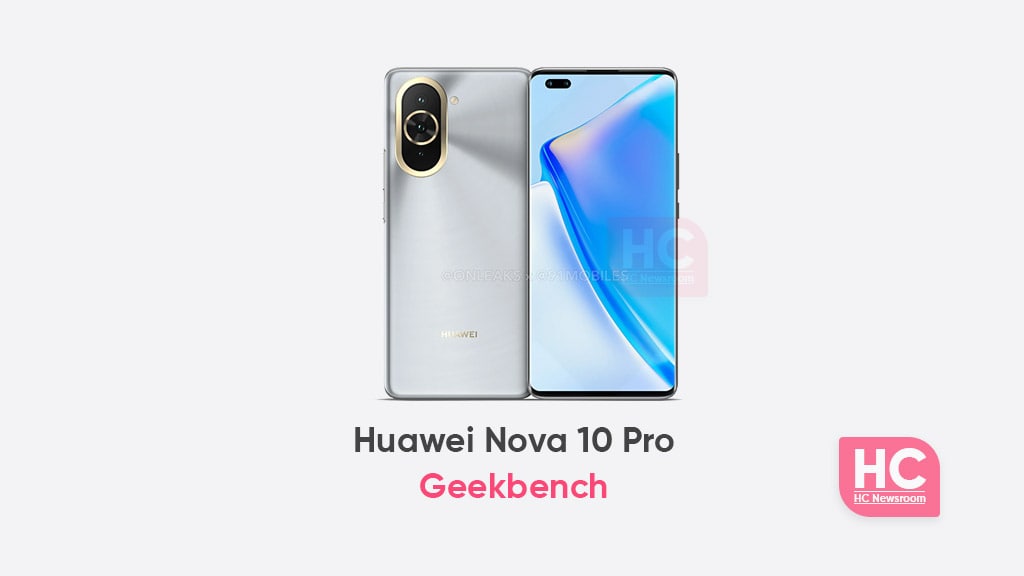 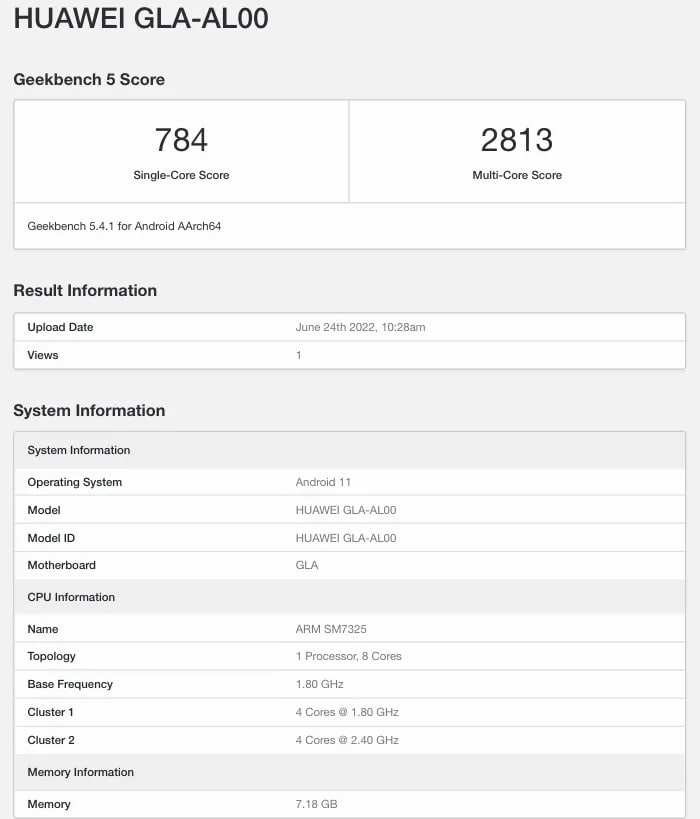 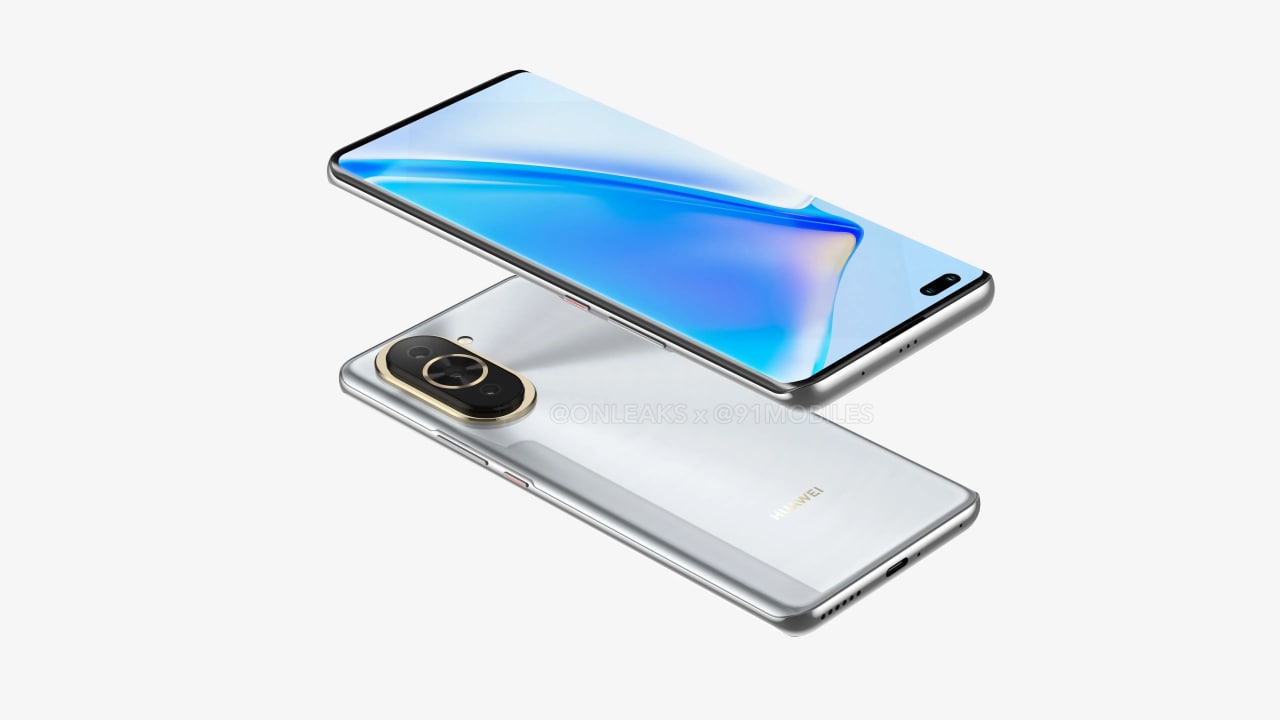 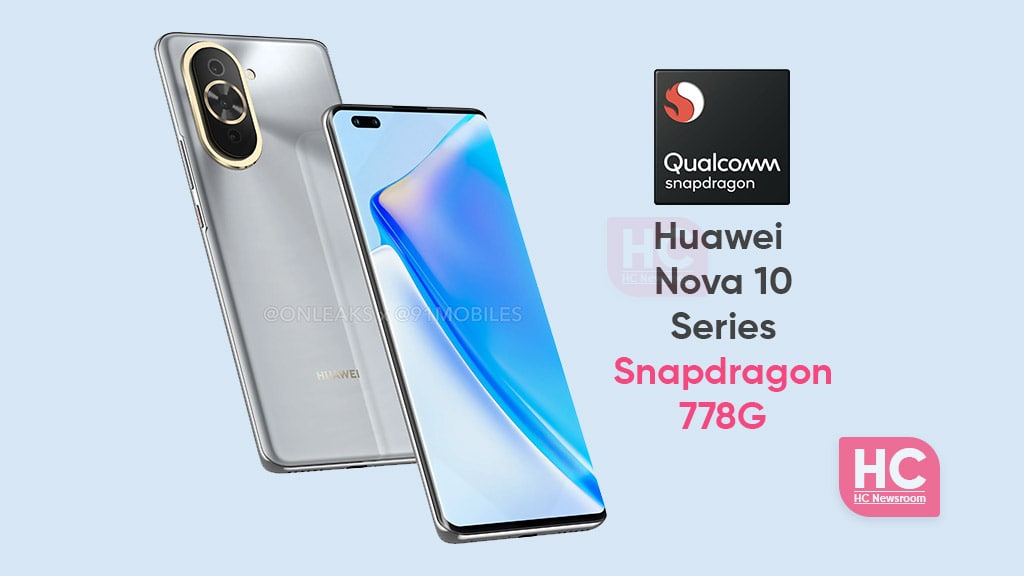 Huawei Nova 10 series is set to launch on July 4th and the Chinese tech maker has designed this upcoming Nova series with the best of its capabilities. Hence, the efforts clearly reflected in the rear design revealed in the promo material.  However, inputs continue to come regarding this phone lineup and we’re here to share some more on the chipset side of the Huawei Nova 10 series.

To begin with, a well know Weibo tipster has revealed that both Huawei Nova 10 and Nova 10 Pro will be powered by Qualcomm Snapdragon 778G 4G chipset. In addition, the phone will be complemented by Huawei Enjoy 50 Pro featuring Snapdragon 680.

Qualcomm Snapdragon 778G for Huawei Nova 10 series has octa-core architecture that consists of 4 x Cortex-A78 at 2.42 GHz + 4 x Cortex-A55 at 1.8 GHz. On the flip side, the SoC is built with Adreno 642L GPU that brings best-in-class graphics processing power for the devices. 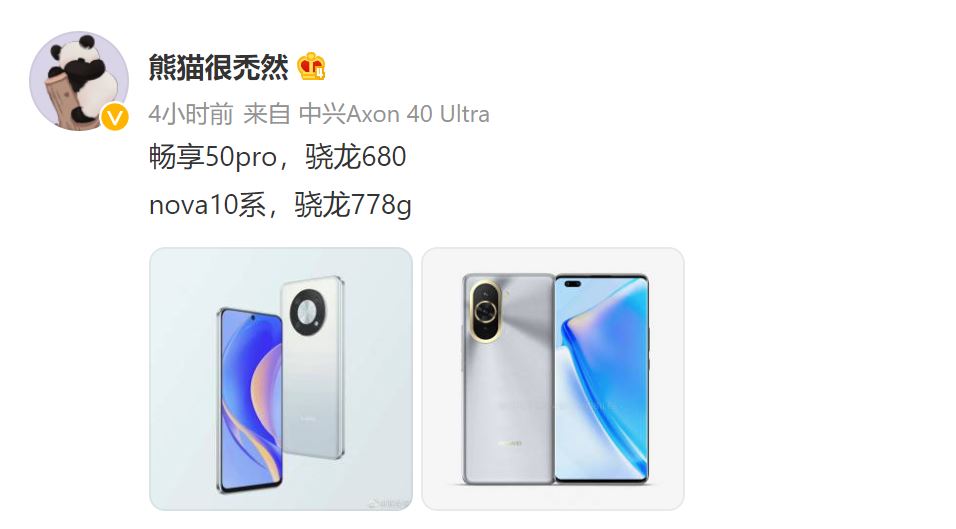 It’s not the first time, Huawei is jumping to use this Snapdragon processor, as it has already been equipped with Huawei Nova 9 and Nova 9 series devices launched last year.

Recently, Onleaks has revealed the entire design of the Huawei Nova 10 Pro, featuring a full view display with curved edges and a wide pill shape cutout to house two selfie cameras. Moving on the rear side, the phone features a newly designed 50AI triple camera system.

The company has highlighted the middle camera of the setup with golden rings and put them there in a vertical alignment. Furthermore, the design is premium and comes in two hue full colors – Silver and Black. While there could be more variants that will be announced during the launch event.

The Huawei Nova 10 Pro features two physical buttons on the right side for volume control and power menu, as well as power and IO options on the bottom, while a secondary mic is on top.

Check the latest renders and details of the Huawei Nova 10 series linked below.